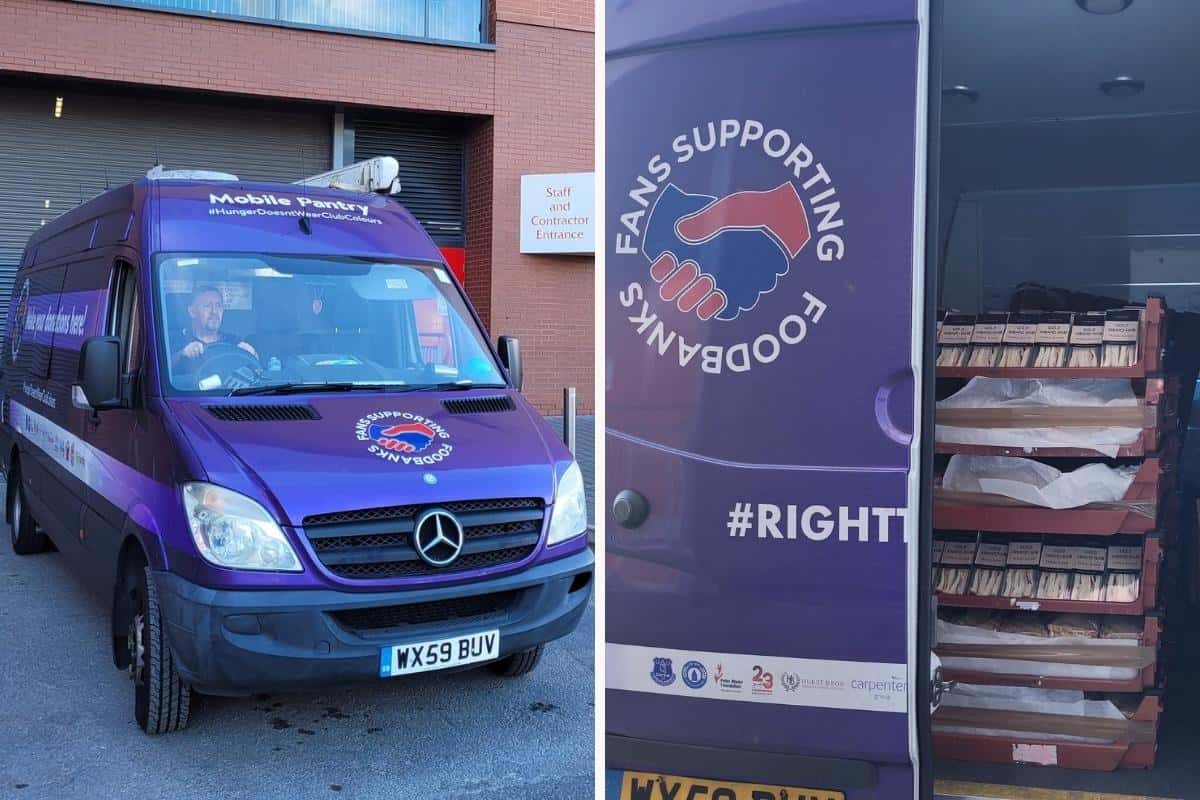 With the visit of Wolves postponed following the death of the Queen, Liverpool have moved to avoid food wastage by donating fresh produce to local charities.

The decision to postpone this weekend’s round of the fixtures across the English football pyramid – from the Premier League all the way down to grassroots – has been met with bafflement.

Considered a mark of respect to the late monarch, who passed away on Thursday, it has been widely criticised as unnecessary and detrimental to communities during a cost-of-living crisis.

One of the overriding concerns was the waste of matchday food, with clubs preparing for thousands of fans to attend and purchase meals before and during games.

A massive shout out for @LFC who have donated a large amount of food destined for tomorrow's match.

Our van will be at the Bombed Out Church from 7.00pm this evening for as long as stock lasts.

Liverpool are among the clubs to have moved to combat this by donating thousands of pounds worth of produce to local causes, as a spokesperson confirmed on Friday.

“Liverpool managed to pause a lot of the food preparation ahead of Saturday’s game against Wolves,” the club told the Liverpool Echo.

“Fresh food that was prepared has been getting donated to the local community since 9am Friday morning and will continue all day on Saturday.

“This includes 30 trollies of fresh sandwiches.

We’re donating all the fresh food that was prepared for tomorrow’s postponed game to local community charities.
We’re grateful for their help in getting such a huge amount of food to our neighbours who need support!#LFCFamily #YNWA pic.twitter.com/zVXxEDMWot

It is a welcome decision by the club, serving as a positive development from a negative situation, and they are not the only Premier League side to have done so.

Man City and Crystal Palace are also confirmed to have donated matchday food, while City have committed to paying casual workers who were due to be on shift for their men’s and women’s games at the Etihad this weekend.