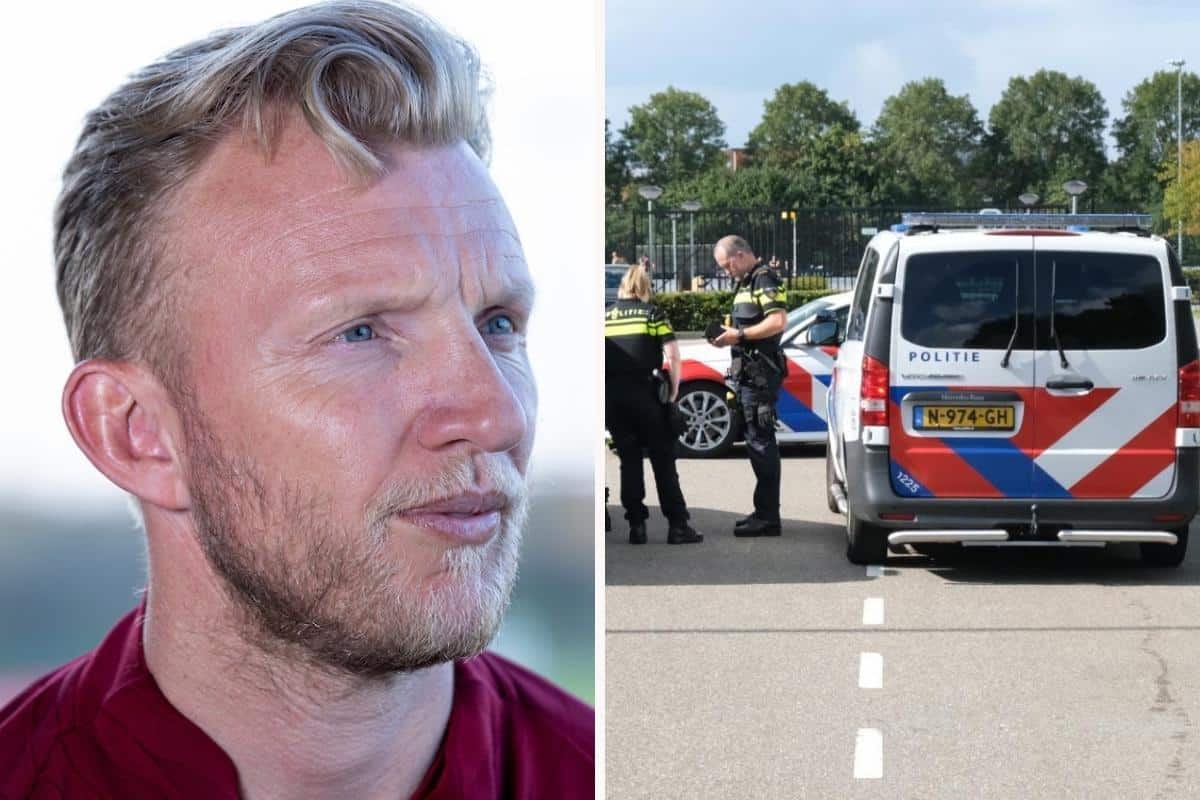 Dirk Kuyt’s start to life as manager of ADO Den Haag has not gone smoothly so far, with a police presence required at training as fans addressed their concerns.

After coaching roles with Quick Boys and Feyenoord back in his native Netherlands, Kuyt took up his first managerial job in charge of ADO Den Haag in June.

Signing a one-year contract with the Eerste Divisie club, the former Liverpool forward was tasked with settling the club after a tumultuous period that included a spell with Alan Pardew in charge.

With ambitions of promotion back to the Eredivisie, though, Kuyt has found it difficult to live up to expectations so far.

Six games into the second-tier season, ADO have only won once – that being a 4-0 victory over Jong Ajax at the end of August – with one draw and four losses leaving them 17th.

A 2-2 draw with Jong AZ Alkmaar on Friday night sparked supporters into action, with a meeting with Kuyt taking place at the club’s training ground on Sunday as they aired their grievances with the Dutch legend.

As reported by AD, police were called to attend but the situation “proceeded calmly” after Kuyt agreed to talk to fans, before the session went ahead as planned.

Edwin Reijntjes, the club’s general manager, accepted that “supporters want to make a statement,” and though he denied that Kuyt was under pressure, he admitted: “Dirk knows that, if it takes too long in football, there can be consequences.”

“If we beat Jong FC Utrecht [on Monday] and PEC Zwolle [on Friday], the world can immediately look very different.”

It is not the first time ADO have seen their fans confront a manager at their training ground, with a protest during a session led by Pardew back in February 2020 making headlines.

A group of hardcore fans interrupted a training session because they are unimpressed with his tactics.

Den Haag currently sit 17th in the Eredivisie having won just once in the league since he got the job. ? pic.twitter.com/TpWfEADgey

That came days before COVID-19 lockdowns began across Europe, with the Eredivisie campaign cancelled in April, and though that spared ADO relegation, Pardew left the club soon after.

Earlier this summer, meanwhile, ultras of Olimpija Ljubljana forced another ex-Liverpool player, Albert Riera, to abandon a press conference upon his unveiling as manager.

Riera remains in charge of the Slovenian club, however, overseeing eight wins and a defeat in their nine games in 1. SNL so far, with Olimpija Ljubljana top.