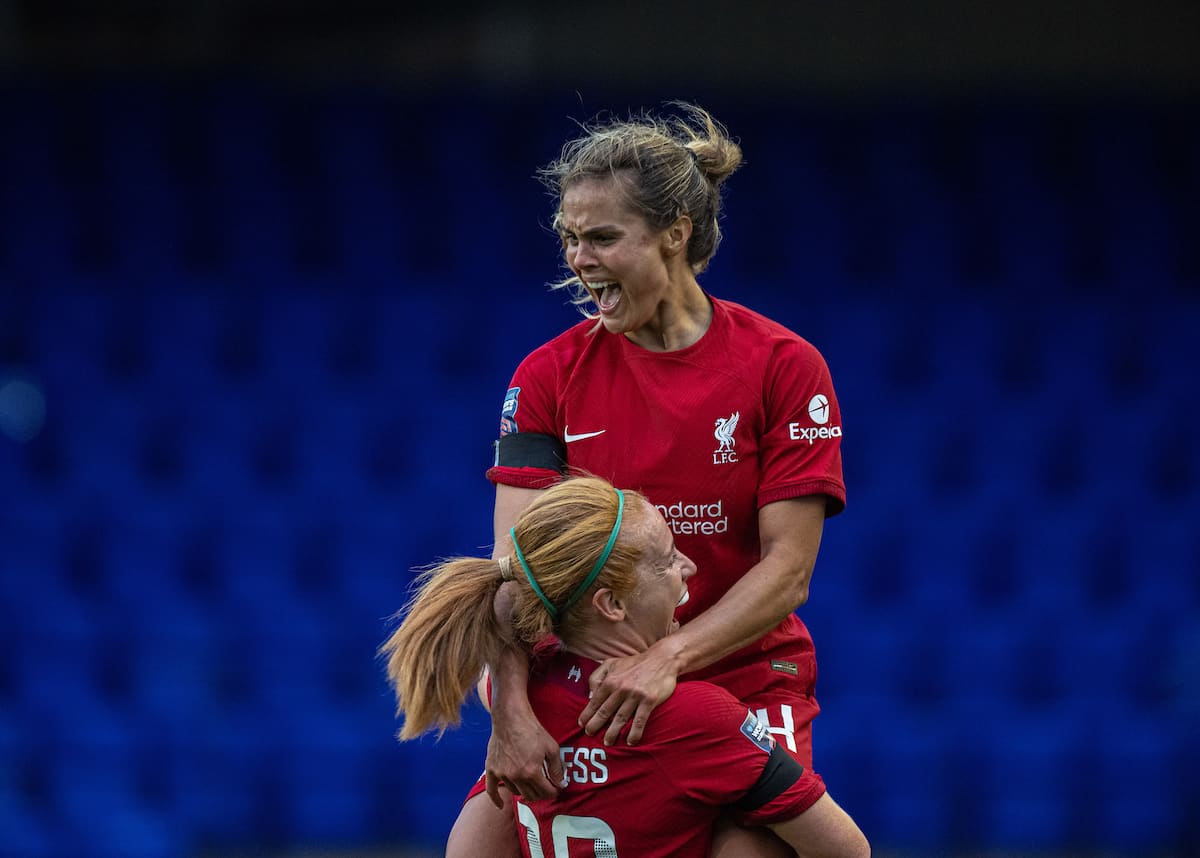 Katie Stengel joked she was just trying to avoid embarrassing herself in her Women’s Super League debut — instead, she lifted newly-promoted Liverpool to a 2-1 victory over defending champions Chelsea.

Three penalties ultimately decided who walked away winners in front of a record 3,006 fans at Prenton Park, with Fran Kirby getting the dominant visitors on the scoresheet inside three minutes.

But the Reds capitalised whenever they could, Stengel equalising from the spot in the second half and then sending Zecira Musovic the wrong way on 87 minutes to seal Liverpool’s triumphant top-flight return.

“I told myself don’t miss, please don’t miss, all of these people here will make fun of me if I miss,” the American, 30, told Sky Sports.

The striker, though, insisted the final score was not the result of good fortune so much as sheer determination, and an invigorating half-time pep talk from head coach Matt Beard.

Chelsea head coach Emma Hayes was frustrated with what she felt was an effort unbefitting of a side chasing their fourth straight WSL title. 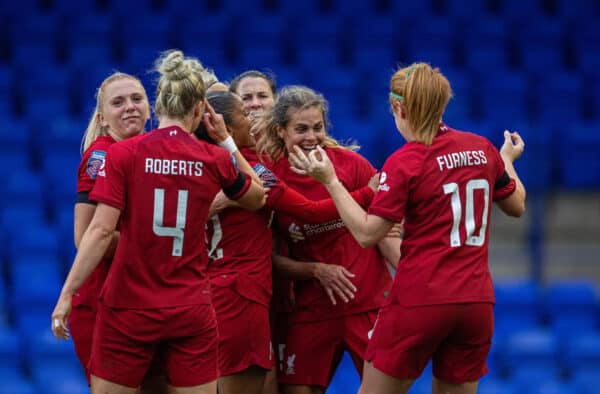 “Listen, (Liverpool) scored from a throw-in that (led to) a penalty, and the second was a transition that was another penalty,” she said.

“It’s not like in open play they’ve had multiple shots, they’ve just maximised the situations, and for us going forward I don’t think we could hit a barn door today.”

But the Blues boss was far from panicked by the result.

“I say it all the time, what’s to be worried about losing a football match?” she said. “I’m not emotional about it. I think we have to reflect, watch it back and next week’s a new week.”