You have to go back to the Brendan Rodgers days to find the last time Liverpool made such a disappointing start to a Premier League season.

Having only amassed 10 points from their opening seven matches, Jurgen Klopp‘s side are languishing in mid-table, with any hopes of a title challenge fading very quickly.

Saturday’s 3-3 draw with Brighton means they have shared the points in four of their first seven matches, with only two victories so far.

The last time Liverpool made such an underwhelming start to a Premier League campaign was in 2014-15, when the Reds were also left with 10 points after their first seven matches.

With Rodgers at the helm, Liverpool had actually managed one more victory by this point than Klopp’s side have registered so far this term.

2014-15 would go on to be Rodgers’ last full season as manager at Anfield, with Liverpool eventually finishing in sixth place on 62 points.

The Northern Irishman, who eight years on looks to be nearing the end of his time as manager at Leicester, would be sacked less than two months into the following season, with Liverpool failing to get anywhere near the highs of their title challenge in 2013-14.

It’s a worrying statistic that goes to show just how much Klopp’s team are struggling at present, with Saturday’s performance another extremely disjointed one.

The slow starts to matches are a recurring theme, with the Reds having now conceded the first goal in 12 of their last 15 games in all competitions. Proof that their defensive problems are more than just a blip.

The three goals scored by Brighton‘s Leandro Trossard on Saturday means they have conceded nine goals in their opening seven games, with their only two clean sheets coming in a 9-0 win over an extremely poor Bournemouth side and in the goalless Merseyside derby.

Liverpool are already 11 points off top spot, and their next two matches come against Arsenal and Man City, the two sides leading the way in the table. 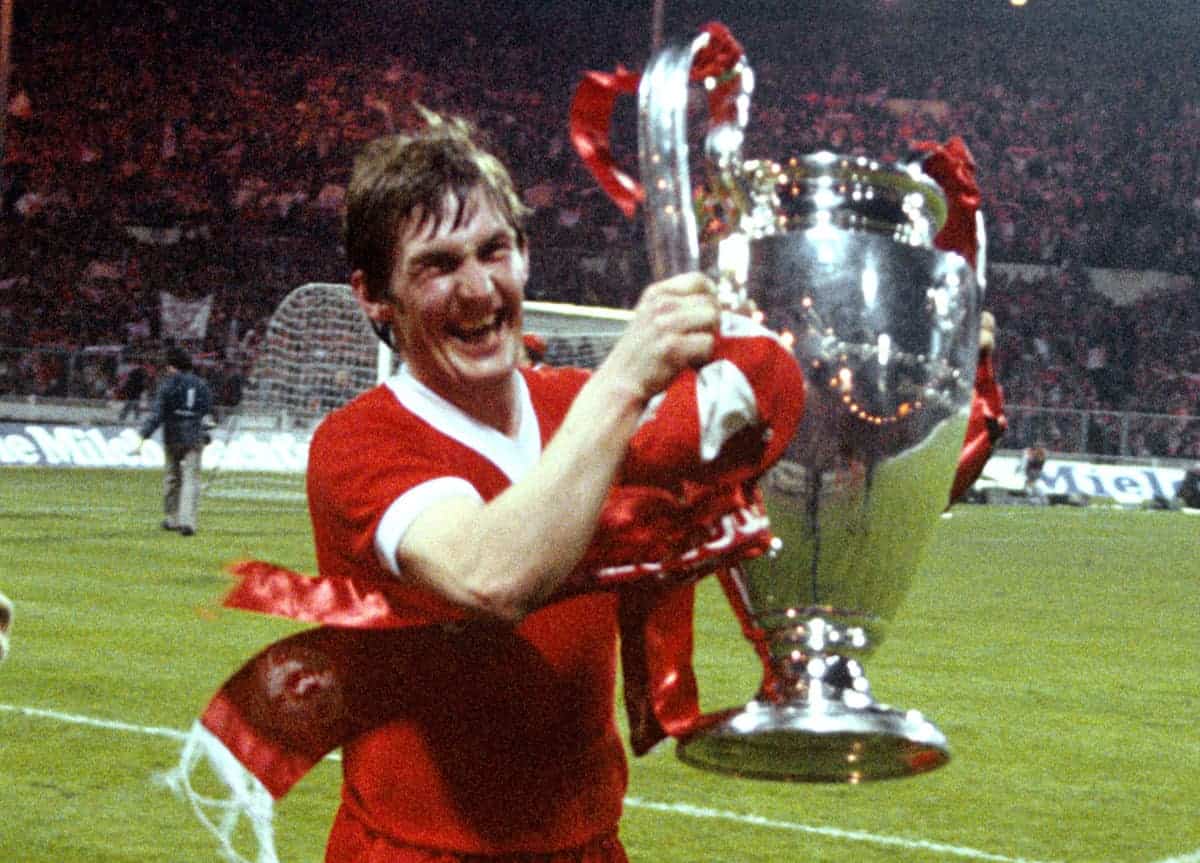 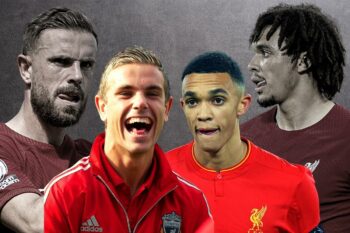