Liverpool, 23rd January 2008 ‘“ More than three in four Liverpool fans subject to a survey carried out via fanzines and fan websites would consider withdrawing their financial commitment to Liverpool FC in future should the club remain in the hands of US businessmen Tom Hicks and George Gillet.

The Liverpool Supporters Network, an alliance of fanzines and online communities put together to draw attention to the plight of Liverpool Football Club at the hands of its current owners, surveyed around 2,000 Liverpool supporters to gather their views on the current situation. The survey revealed that should the club, currently the subject of fierce speculation over its future, remain in the hands of its present owners 76 per cent of fans would seriously consider reducing their financial commitment to the football club in terms of not buying match tickets, merchandise or subscribing to the club official website’s ‘˜e-season ticket’.

Fans were also asked simple questions about the stewardship of the club and in whose hands they felt that the club’s best interests would be served. Asked ‘˜Who do you think most has the best interests of Liverpool Football Club at heart?’ and offered a choice of Tom Hicks and George Gillet or current team manager Rafael Benitez, 99 per cent of fans polled voted in support of Benitez.

A further question, ‘˜Do you trust Tom Hicks and George Gillett?’ resulted in 98 per cent of fans voting ‘˜No’.

Neil Atkinson, spokesperson for the Liverpool Supporters Network commented, ‘œThe results of this survey are indicative of the strength of feeling among Liverpool fans that the club is very much in the wrong hands at present. Tom Hicks and George Gillet are not trusted by Liverpool supporters, and that three quarters of fans would consider withdrawing their financial support of the club should the present owners remain in charge demonstrates how committed Liverpool fans are to seeing the club removed from the control of the present owners.’

Further surveys of Liverpool fans will be conducted to continue to highlight supporters’ feelings on the issue.

About the Liverpool Supporters Network

The Liverpool Supporters Network is an initiative endorsed by major Liverpool websites and online communities and is in the process of polling members of these sites with a view to gauging supporter opinion on the current and future situation at the club. 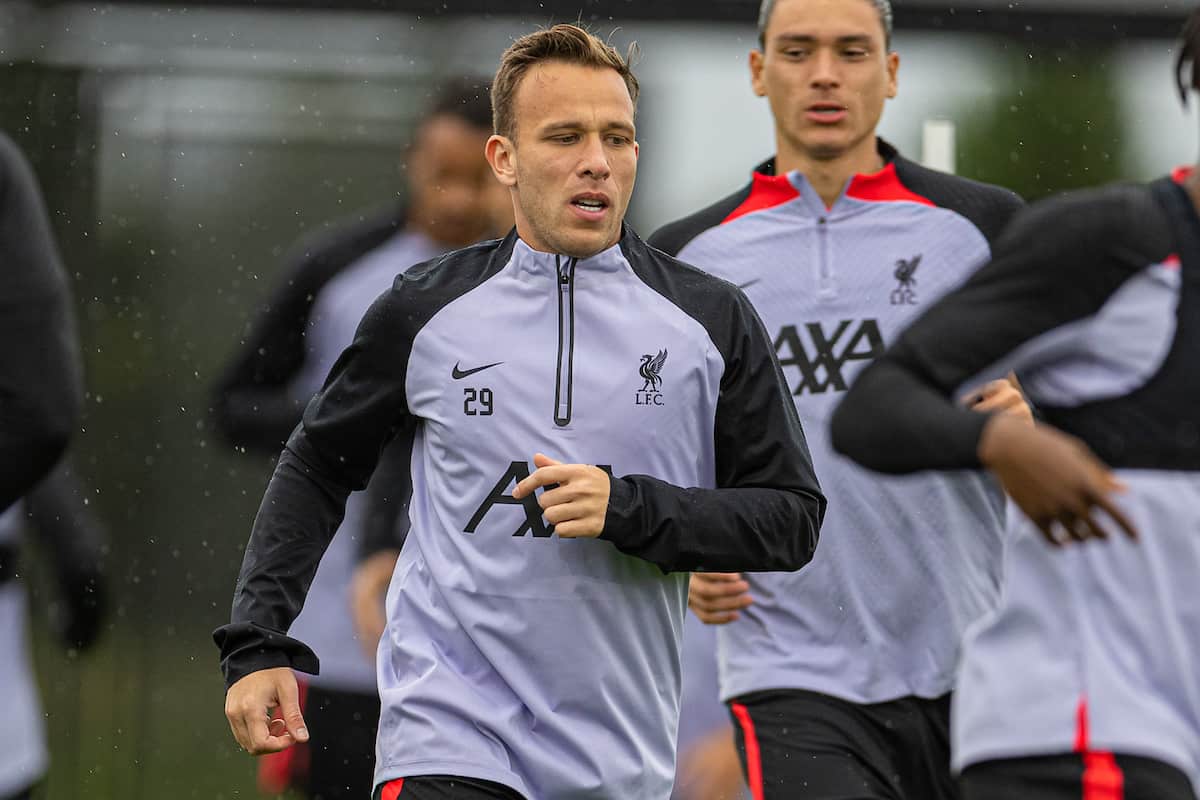 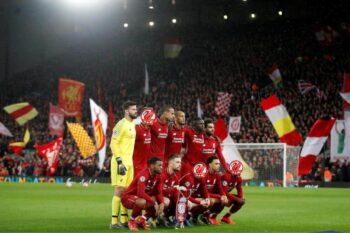