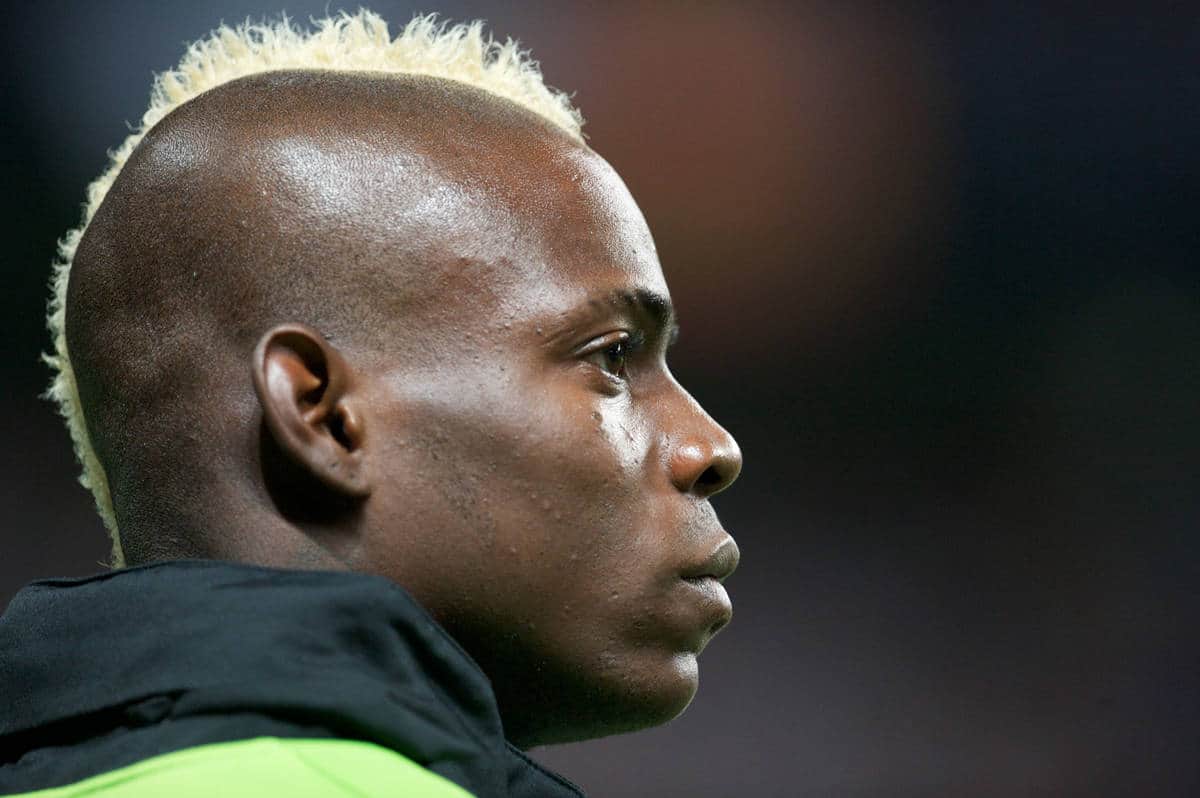 Will Mario Balotelli prove to be Liverpool’s wildcard in the game of poker between the top four this season? Liverpudlian, Ian Clarkson, thinks so.

With our ace in the pack gone to collect his chips at Barcelona, if you believe the hype, all bets were off and our club was supposedly left with a bum deal in trying to take on the card sharps for the Premier League jackpot.

In calling a spade a spade, all the gamblers had raised the pot and the word on the street was that we may as well fold in terms of our top four place, because we were just bluffing and being outbid.

Brendan Rodgers, the hustler, had kept everything very close to his chest though before taking a punt on a maverick with a reputation only as a joker in the pack. Looking round the table now though, the mood has changed on the poker faces by us raising the stakes and there is a feeling that we may just have got the one card we wanted. It’s ruffled a few feathers, given us all a lift and we can stick now with a full house and a hand ready to compete on all fronts, still with a few tricks up our sleeves with our other signings.

Putting the card school aside, bringing the Italian in has raised more than a few eyebrows within the ranks of the more, er, conservative among us, such as the likes of Souey and Gary Mac, who, with the best intentions of the club at heart, are having real reservations.

Indeed, Graham Beacroft’s uttering on LFCTV’s Press box, in discussing transfer incomings, that we were “100% certain not to be signing Balotelli” had sort of set the agenda, but of course that proved to be confounded the very next day after its transmission. For someone supposedly “in the know”, this would have a real surprise to him and perhaps a few more too. Let’s face it though, other than the convalescing Falcao, the allegedly overpriced Cavani and the “pensioner” Eto’o, there were very few standout candidates for the striker we all craved.

Unlike the other pair of clowns then, FSG have really put their money where their collective mouths are and not only have we had the “spade in the ground”, in excess of £100 million has now been invested into strengthening the squad, albeit offset by the money  acquired for Luis.

While many are comparing our scenario to the Tottenham “post-Bale-era”, where vast sums were apparently randomly spent with no appreciable progress on the pitch, it should not be forgotten that Atletico Madrid, conversely, also sold their best player but went onto become La Liga champions and were within two minutes of becoming Champions League winners too, so either precedent is indeed there.

The self appointed experts have Chelski and Manufactured City well above the rest in terms the league this year but of course these self same smart arses never had us in second place last year either, did they, so who knows – despite the defeat at the Etihad.

All I can say is that I am very happy with our squad going into this season with so many options now, because let’s face it, we got away with murder last year finishing runners up with 13 players, didn’t we?

It broke the structure of the league and it rattled the cages at Stamford Bridge and the Emirates in particular, where the self righteous ones were and are not best pleased with our resurrection to challenge their cozy little top four world.

The major casualty, of course, was Manchester United and their dramatic fall from grace was supposedly going to be be arrested this year, but the mumbling performances at his press conferences inspires no one with any confidence and having already crashed and burned in his first match, it will be interesting to see if this flying Dutchman can take off again or will he be taking a KLM solo flight back to Holland even quicker than agent Moyes did to Scotland.

Pochettino at Tottenham looks like an interesting project but it remains to be seen if they can ever compete at the highest level and you would assume the injury to young Ross Barkley will impede Everton’s aspirations this year.

Top four for us then will be the aim, with the hope that our wild card comes good. Because if so, the £16 million will look a snip compared to the money paid out for some of the strikers this year.

Balotelli fits the profile of player we are looking at; young, dynamic, pacey and looking for the next stage in his career to take it to the next level and mature under the infra-structure we have in place.

Exhilarating times to be a red.