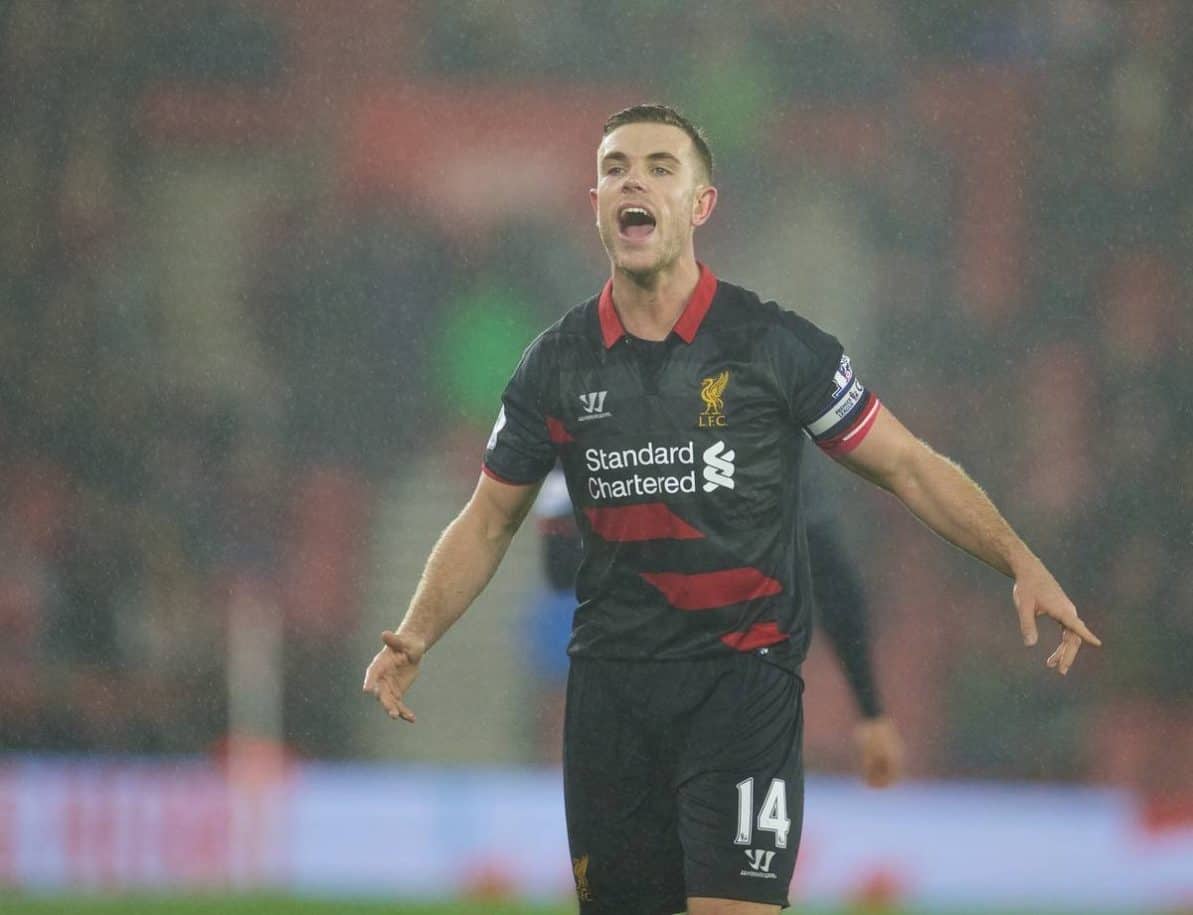 Jordan Henderson hailed a perfect away performance from Liverpool as they secured victory at Southampton.

Saints dominated both possession and chances, but Liverpool scored from their first two shots on target to win 2-0 and climb to sixth in the Barclays Premier League.

Stand-in captain Henderson said on Sky Sports: "It's a big win. We knew coming here it would be difficult, they're a good side and we knew we'd have to be at our best.

"With the quality we have we know we can hurt teams going forward. From defence right through the team I thought we were outstanding today. It was the perfect away performance."

Liverpool made the ideal start thanks to Philippe Coutinho's wonder goal in the third minute, and Raheem Sterling took advantage of some poor defending to add a second 17 minutes from time.

Henderson said of Coutinho's strike: "The goal's outstanding. He does that quite a lot in training. You can see the quality he's got. It gave us a big lift from the start."

Liverpool have turned their form around after a poor start to the season and it proved to be a very profitable weekend with only two other teams in the top seven winning.

"It is a good weekend for us but the most important thing is we win and keep winning," said Henderson. "The rest will take care of itself."