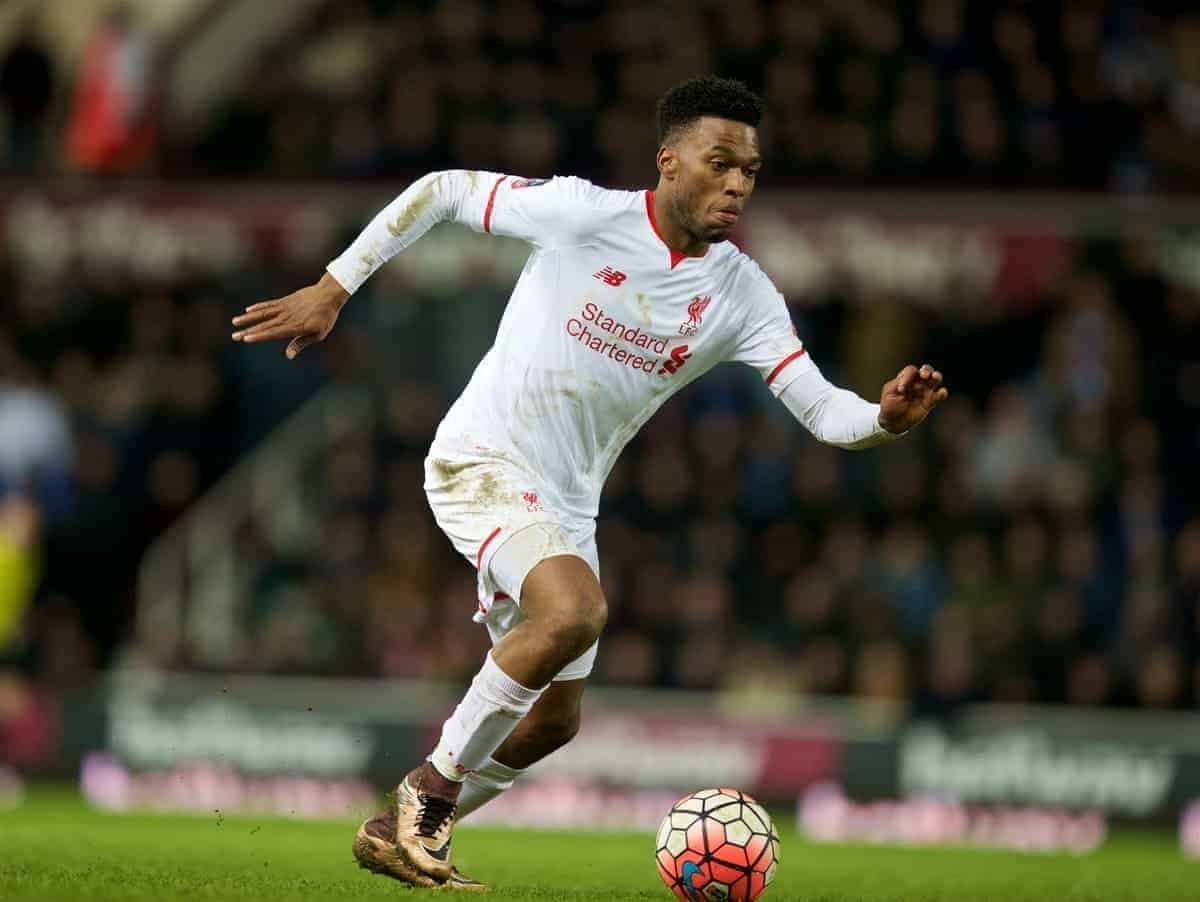 After a stronger showing last weekend, in comparison to woeful recent weeks, we are back with our five Premier League predictions for the upcoming action.

Having overcome the disappointment of being knocked out of the FA Cup on Tuesday evening, Liverpool return to Premier League action at Aston Villa on Sunday.

Jurgen Klopp‘s side’s league campaign is in serious danger of becoming a little meaningless, and victory against bottom-of-the-table Villa is paramount.

There are two huge games at the top of the table on Sunday, as Arsenal host Leicester City and Tottenham travel to Man City.

Whatever happens in those matches, the title race will have swung in someone’s favour come Monday morning.

All 20 Premier League sides take to the field over the weekend, with no Monday Night Football, and here are five predictions we are making ahead of the action.

Goals galore at the Etihad Sunday’s showdown between City and Tottenham really is a tough one to predict, with Manuel Pellegrini’s side hugely unpredictable and Spurs never far away from capitulating.

City’s defence is a shambles without Vincent Kompany, and the likes of Harry Kane and Dele Alli must be licking their lips at the prospect of facing Martin Demichelis, in particular.

Although Spurs have been impressive at the back this season, they face one of the world’s finest strikers in Sergio Aguero on Sunday.

The 27-year-old thrives in the biggest games, and his brilliance will help cause the visitors huge problems all afternoon.

Predicting the result is a complete lottery, but there will be at least four goals in Manchester. Let’s have a stab and say 3-2 to City.

Potentially hysterical scenes at the Emirates

There may be nastier, more arrogant, less passionate supporters in the world, but when it comes to being cringe-worthy, nobody quite comes close to Arsenal fans.

When they win a trophy they are the greatest thing since sliced bread, and when they lose one solitary match, their world crumbles.

The Gunners’ clash with Leicester on Sunday is enormous, and defeat for Arsene Wenger’s men would see them fall eight points behind the Premier League leaders.

There is every chance that Arsenal will actually win the game, but should they fail to, expect to see the home crowd and Arsenal‘s social media-obsessed fanbase go into meltdown.

Another low point for LVG

Louis van Gaal may have thought his fortunes were beginning to turn when Man United led 1-0 at Chelsea last weekend, only for Diego Costa to grab a last-gasp equaliser for the Blues.

There is increasing speculation that Jose Mourinho will replace the Dutchman as manager at Old Trafford, and his side must beat Sunderland on Saturday lunchtime to remain in the top-four hunt.

The Black Cats are a poor team – quite how they earned a point at Anfield last weekend is still a mystery – but they will spring a surprise at the Stadium of Light.

With Jermain Defoe in sparkling form, and Sam Allardyce a master at keeping struggling teams up, it will prove to be another horrible day at the office for Van Gaal.

Stoke and Watford continue their descent

For much of this season, it looked as though Stoke City and Watford were both genuinely going to mount a top-four challenge.

Both teams had brought very well in the summer, and their aggressive style of play was a match for anyone on their day.

Things have suddenly started to unravel, however, with the Potters (11th) and the Hornets (10th) slipping down the Premier League table at an alarming rate.

Both have only won one league game in their last six matches, and are showing signs of completely running out of steam.

Stoke visit Bournemouth on Saturday, while Watford travel to Crystal Palace, and both sides will head home miserable once again.

Sturridge to fire Liverpool to victory

The heartbreaking FA Cup defeat to West Ham may have been tough to take, but the return of Daniel Sturridge was a major positive on the night.

The injury-plagued striker looked so sharp for much of his cameo, and there were times when he looked on another level to any of the other 21 players on the pitch.

Sturridge has a good chance of starting at Villa Park this weekend, and he will show exactly how influential he is to this Liverpool side.

The 26-year-old will find the back of the net for the first time since returning, inspiring the Reds to all three points in the process.