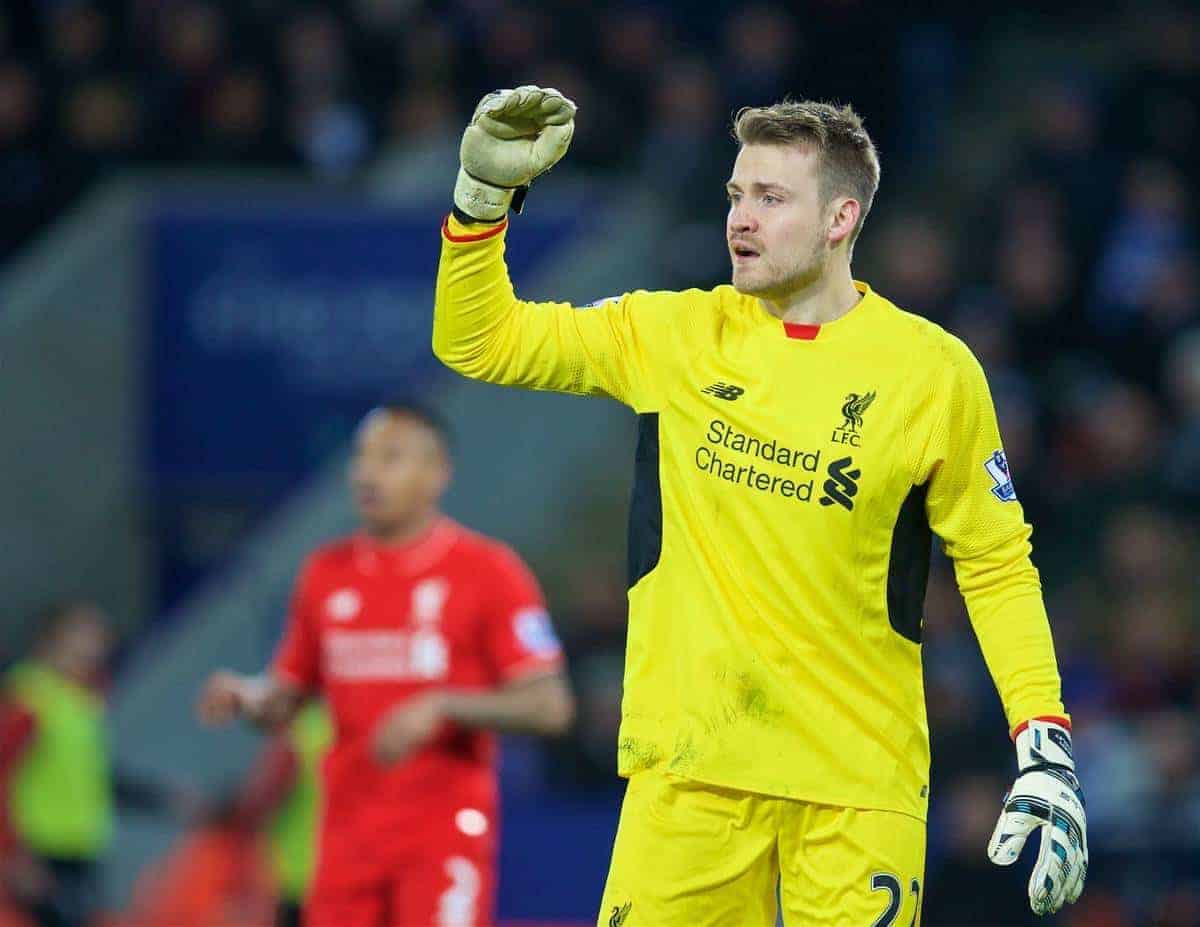 Two second-half goals from Jamie Vardy helped Leicester extend their lead at the top of the Premier League, whilst Liverpool slumped to eight in the league table.

After a number of impressive saves to deny the Foxes in the first-half, Mignolet was disappointed the Reds couldn’t find their feet in front of goal before Vardy’s opener on the hour mark.

“You can always score a goal on the counter so we were in the game still at half-time, which was positive,” he told LiverpoolFC.com.

“Unfortunately we didn’t manage to create the chances we wanted to or score a goal. The end product hasn’t been there.

“We didn’t create enough chances to score a goal and when you play this Leicester side away from home you have to make chances to put them under pressure.

“We didn’t manage to do that but I think everybody tried their best.”

Mignolet was also critical of Liverpool’s relaxed defending which afforded Vardy the space for both goals.

“Obviously, it’s difficult when you concede [the first goal],” he added.

“I think we didn’t start the game well, we let Leicester come into the game and didn’t defend aggressively enough.

“You have to be there [as a goalkeeper] to help the team out and so I was happy at 0-0 at half-time but second half he scored a great goal.”

Liverpool will be hoping for a better performance when they take on second-from-bottom Sunderland on Saturday at Anfield. Kick-off is 3pm.