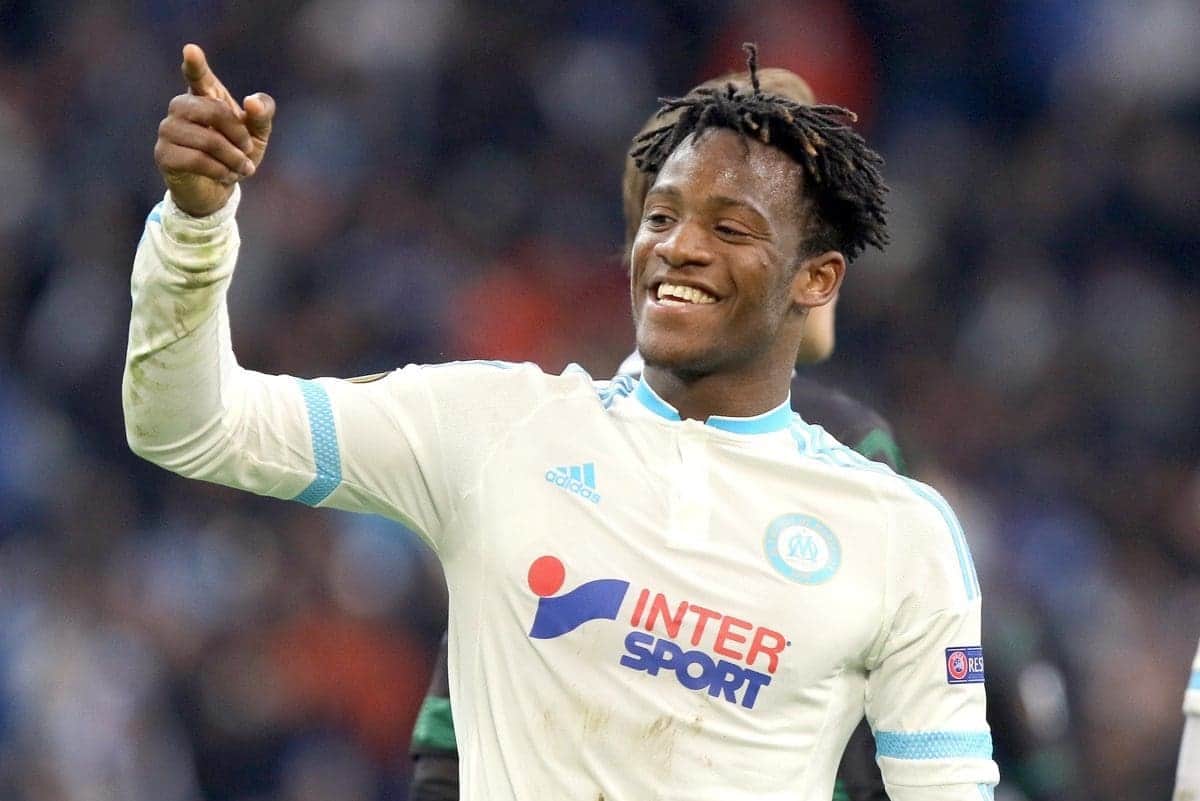 Michy Batshuayi, a target for a number of Premier League sides this summer, is believed to be on Jurgen Klopp‘s wanted list as he reinforces his attack.

Batshuayi has emerged as one of Europe’s most promising young strikers in recent seasons, rising to the fore at Marseille following the departure of Andre-Pierre Gignac.

The 22-year-old has scored 15 goals and laid on a further nine in 33 Ligue 1 appearances this term, despite Marseille’s struggles in the bottom half of the table.

This has led the French side to a lofty valuation of £30 million for potential suitors, with the Reds said to have joined a lengthy list.

According to the Mirror‘s Adrian Kajumba, Klopp is looking to “shake up his strike force,” and vie with Tottenham Hotspur, West Ham United and Juventus as he looks to sign Batshuayi.

The Belgian would likely come as a replacement for his compatriot, Christian Benteke, with the Liverpool man set to leave this summer. Benteke is on West Ham‘s radar, and the former Aston Villa striker’s fate could well be linked with Batshuayi’s.

If Benteke opts for Slaven Bilic’s Hammers, for example, Liverpool would have less competition to sign the Marseille man; but if Batshuayi signs for Juventus or Spurs, Benteke could leave for West Ham and the Reds would be forced to look for other targets.

The rise to prominence of a third Belgian, Divock Origi, however, could alleviate Klopp’s attacking concerns ahead of 2016/17.

But Batshuayi’s blend of pace, power and predatory instinct would certainly boost the Reds’ prospects.

After another season proving his credentials in Ligue 1, Batshuayi is ready for the Premier League, and would provide Liverpool with a better stylistic fit than Benteke.