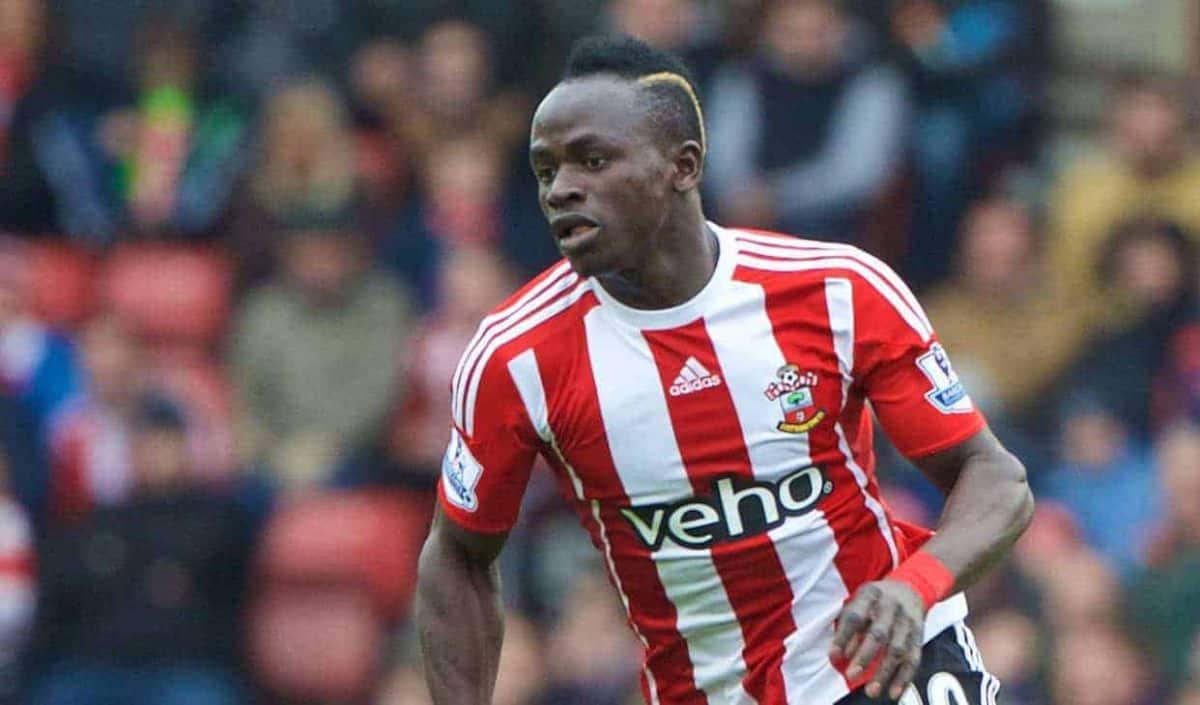 The 24-year-old joined Liverpool in a £30 million deal on Tuesday afternoon, and promised goals from his favoured attacking role.

Reds supporters can hope for big things from Mane, who netted 25 times in 75 appearances for Southampton following his 2014 switch from Red Bull Salzburg, where he scored 45 goals in 87 games.

Three of Mane’s 25 goals for Southampton came against Villa in the Premier League towards the end of the 2014/15, scored in just two minutes and 56 seconds.

Latching onto Graziano Pelle’s knockdown for his first, Mane made the most of a fortunate break to beat Ron Vlaar and Shay Given before slotting home.

His second came following a poor Vlaar backpass and some typical industry from Shane Long, before he slotted into the top corner from the edge of the penalty area to seal his hat-trick.

This saw Mane break Fowler’s 21-year record, with the Liverpool striker scoring three times in four minutes and 32 seconds against Arsenal in 1994, and while he is unlikely to emulate the Reds legend’s heroics in the No. 9 role, this performance underlined his blossoming talent.

Speaking after Southampton‘s 6-1 win, Mane described this record-breaking feat as his “best moment in football.”

The challenge now for the Reds’ new No. 19 is to eclipse this moment and enjoy success in a Liverpool shirt.