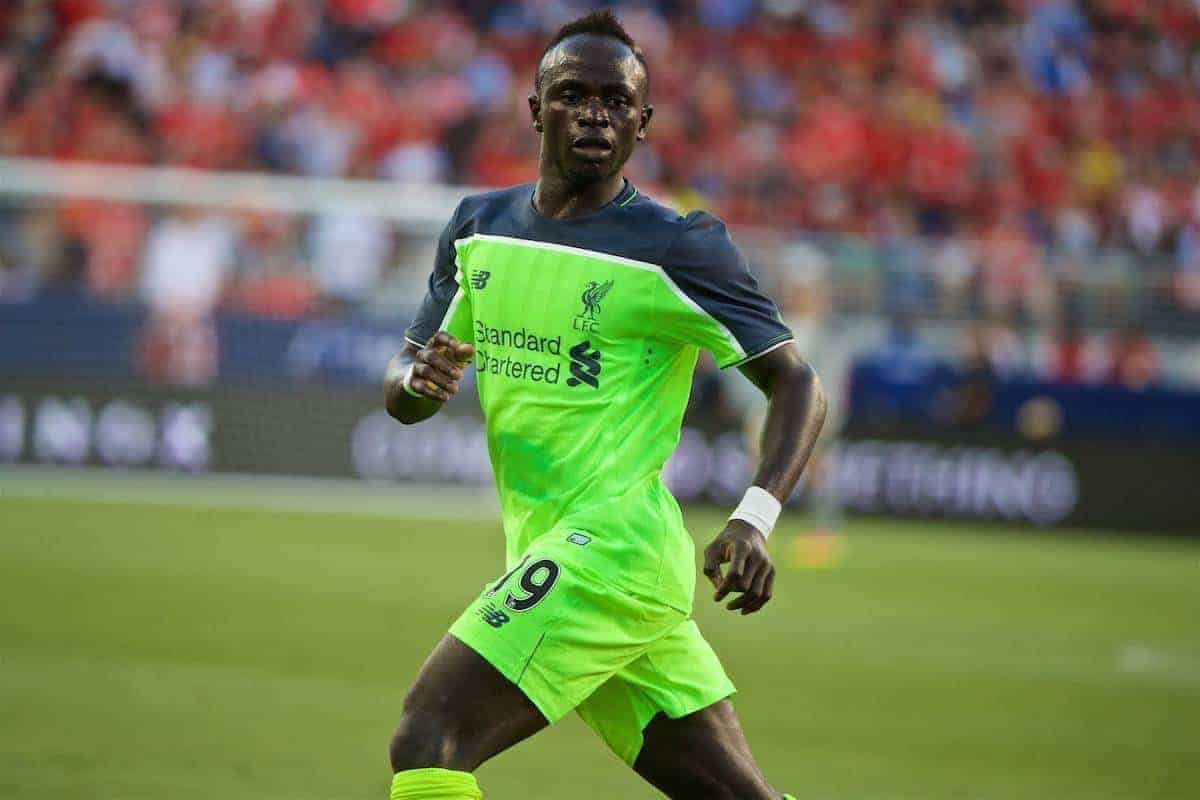 It’s good news as Jurgen Klopp provides an update on injuries to a host of his first-team stars, including Sadio Mane.

The German addressed reporters on Thursday lunchtime as he continued preparations for Saturday’s clash away to Burnley in the Premier League.

Liverpool take to Turf Moor for their first 3pm kickoff of the season, but have been rocked by a training injury to £30 million forward Mane, who took a knock to his shoulder on Wednesday.

But after initial concerns that the Senegalese may have suffered a dislocation, possibly keeping him out for months, Klopp has allayed fears, saying the issue was “not that serious.”

“It was a situation in a challenge where two players were up in the air,” he explained. “Coming down, Sadio fell on his shoulder.

“It’s not that serious, but in this moment I have no idea if he could be available for the weekend.

“It would have been better without this, but these things always happen.

“In the first moment it was not too good, but we’re OK.” Continuing to address other fitness concerns throughout his squad, Klopp suggested that both Daniel Sturridge and James Milner could return to his starting lineup against the Clarets.

Meanwhile, both Lucas Leiva and Mamadou Sakho are seemingly inching closer to a first-team return after hamstring and heel problems respectively.

“Full training for Milly and Daniel,” he explained.

“Lucas is in a good way, warming up with us, maybe today in team training—we will see.

“Mama is on a better way, not part of team training, but not too far away—so that’s good.”

However, Joe Gomez looks to be sidelined for an extended period, with the German intimating that the young defender’s heel injury was more of a long-term issue.

Gomez is joined on the treatment table by Loris Karius, while youngsters Ovie Ejaria and Shamal George are also out.

The return of Sturridge will provide Klopp with another option following injury to Mane, with the versatility throughout his attacking ranks a major improvement on his squad from 2015/16.