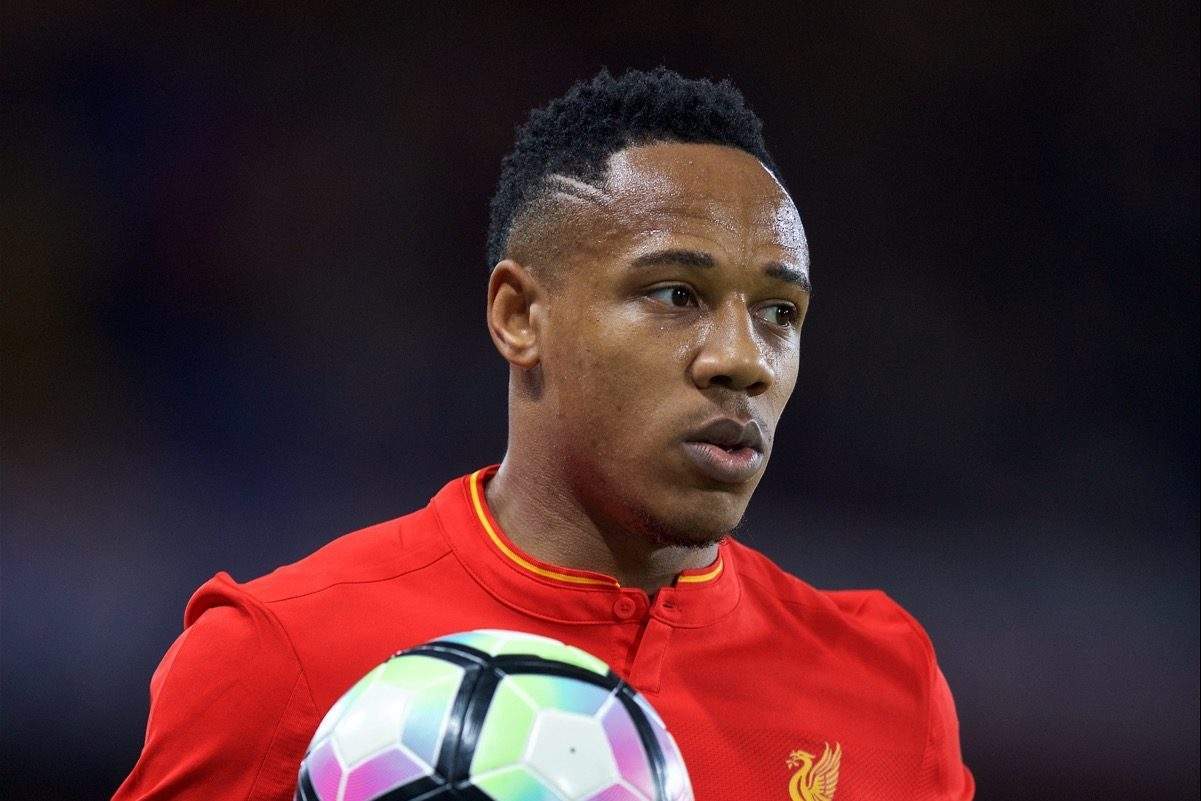 Liverpool right-back Nathaniel Clyne has been ‘linked’ with a move to either Barcelona or Manchester City, as silly season starts early.

The January transfer window is not set to open for another two months, but the rumour mill is already in gear, with managers said to be preparing their latest moves.

Exiled Reds centre-back Mamadou Sakho has already been mooted as a possible loan target for Ligue 1 side Lille, and one of his defensive colleagues is also the subject of speculation ahead of the winter.

Clyne has played 1,012 of a possible 1,080 minutes so far this season, including every minute of every game in the Premier League, and is a key player within Jurgen Klopp‘s back line.

According to some dubious sources though, this has piqued the interest of two of Europe’s biggest sides.

Firstly, City manager Pep Guardiola is reported to be “willing to test Liverpool’s resolve” with a £35 million bid for the 25-year-old.

That is according to the newly founded Football Whispers, who also go on to say “it is not yet known whether Klopp would be open to selling Clyne.”

The simple answer to that would be “highly unlikely,” given Clyne’s importance to the side and his scope to progress at right-back under Klopp. Elsewhere, the Express‘ James Dickenson remarkably claims an exclusive on Barcelona’s interest in signing Clyne as a belated replacement for Dani Alves.

Alves left for Juventus in the summer, and Aleix Vidal has so far struggled to replicate his form.

This has led to Clyne being “discussed as a potential new arrival” in Catalonia, though no bid is suggested at this stage—and, realistically, is never likely to materialise.

Barcelona have also been linked with a move for Clyne’s predecessor, Glen Johnson, this month, highlighting the risible nature of the rumour mill.

Dickenson also goes on to reference “reports in Spain” revealing Barcelona’s pursuit of a “low-cost” addition at right-back.

With Liverpool unlikely to sell even at £35 million, Clyne won’t be going anywhere in January.