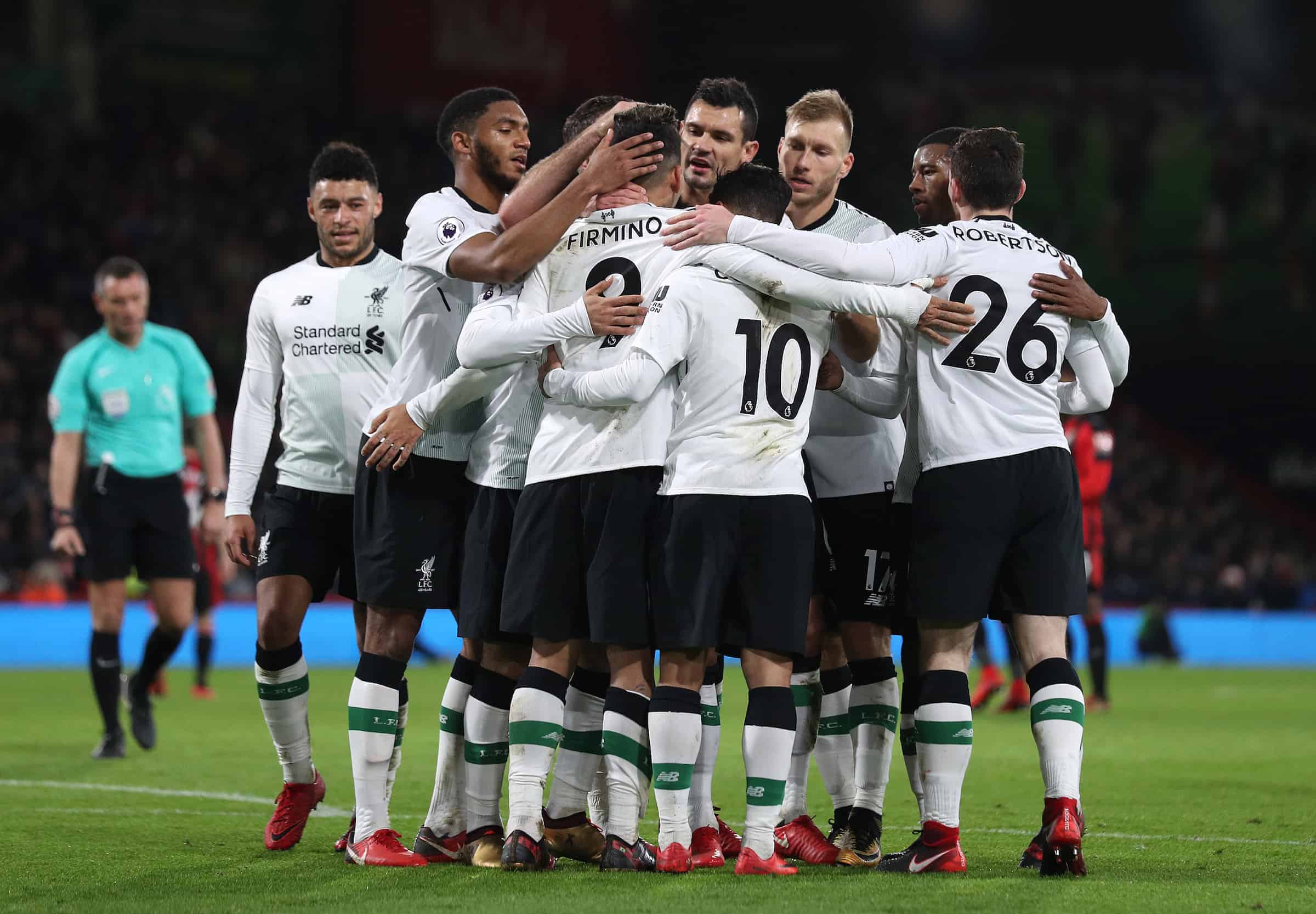 Jurgen Klopp has rotated more than any Premier League manager this season, but could we see an unchanged Liverpool start against Arsenal?

The Reds head to the Emirates on Friday night seeking a fifth consecutive away league win to make it a very happy Christmas indeed for Kopites.

Klopp’s side have struggled against top-six rivals this season, but recent excellence on the road will provide belief that the big-game dominance can be rediscovered starting against Arsene Wenger’s men.

Most would expect Klopp to make changes as the hectic Christmas period begins, but could the Reds’ midweek rest and stunning form last time out inspire a change of tact with an unchanged XI?

Liverpool’s XI vs. The Gunners

No midweek fixture for the first time since November’s international break has certainly been welcome ahead of the relentless Christmas schedule featuring four games in 11 days.

The Reds will have enjoyed time to recover and recharge for the festive run, but also prepare for Friday’s showdown in a way Arsenal haven’t due to their midweek League Cup involvement.

With this in mind, and considering the stunning performance produced at Bournemouth, Klopp could be tempted to simply name the same XI which breezed past the Cherries.

The Reds would operate in a very fluid system in attempt to overwhelm Arsenal but would be something close 4-2-3-1 – with Oxlade-Chamberlain again in the central role he wasn’t trusted with at the Emirates on return. It’s very likely Klopp will stick closely to what worked so brilliantly last time out, as outlined for reasons above and with another three-day break ahead of Swansea’s Boxing Day visit.

However, the boss may feel an injection of fresh legs is needed for what will be an electric paced game, so a couple of changes and some supreme quality could be introduced.

One alteration could see Emre Can – fully rested after his one-game ban – enter into midfield.

Meanwhile, Mane could be reintroduced to his left-side role to reform the ‘Fab Four’ on a night Liverpool look for the goals and victory to open a four-point gap on the Gunners. The Reds got back on track perfectly at Dean Court, but Klopp’s side must step up another level to earn what would be a huge three points at the Emirates and make for a delightful Christmas gift.