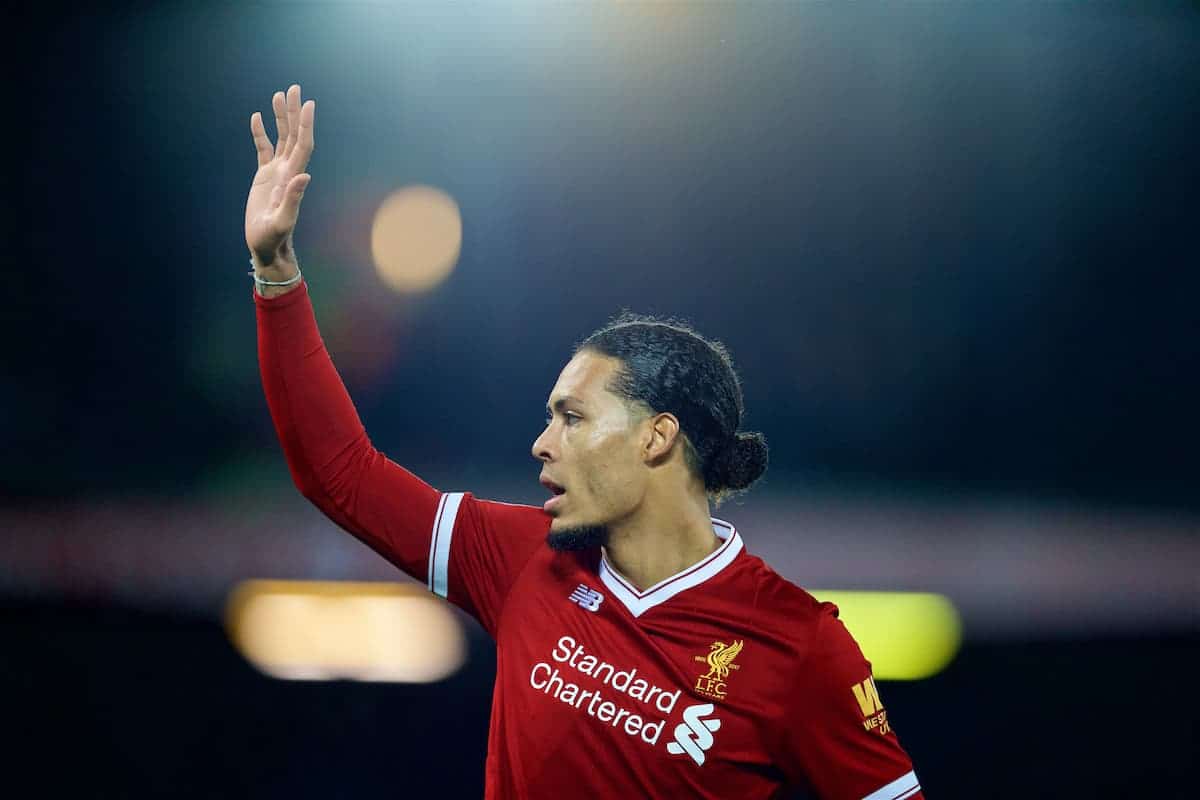 Premier League clubs spent £430million in the January transfer window, nearly double the previous record of £225million, according to analysis by Deloitte.

Partner Dan Jones said: “Premier League clubs have taken the opportunity to refresh their squads in January before the decisive phase of the season.

“International trade has flourished, with the highest ever January gross overseas outlay in Premier League history (£260m), but also the highest amount of January receipts from abroad (£185m), with names such as Coutinho and Costa leaving the UK and Laporte and Aubameyang arriving from abroad.” Liverpool got in early to line up the costliest deal of the month, signing Virgil van Dijk from Southampton for £75m.

Jones said: “While another record-breaking season catches the eye, Premier League clubs’ expenditure continues to be well within their means in the context of revenue generated.

“Estimated 2017/18 net spend of £755m represents just 17% of forecast 2017/18 Premier League revenue, in line with the average over the 15 years since the first transfer window in January 2003, as clubs’ increase investment in players in proportion to the overall growth of the football business.”

The winter transfer season usually sees the bulk of spending by clubs at the bottom of the league as they attempt to spend their way to survival from relegation, although the splurge seen in January is more akin to the summer window.

Nearly two thirds of the gross expenditure was by the top six, while the bottom six accounted for about a fifth.

Jones said: “Such is the level of competition for a coveted top-four position in the Premier League, as well as ongoing European battles, that top clubs have been willing to break with more traditional summer investment strategies to steal a march on their rivals mid-season, with several club transfer records being broken in this window.”