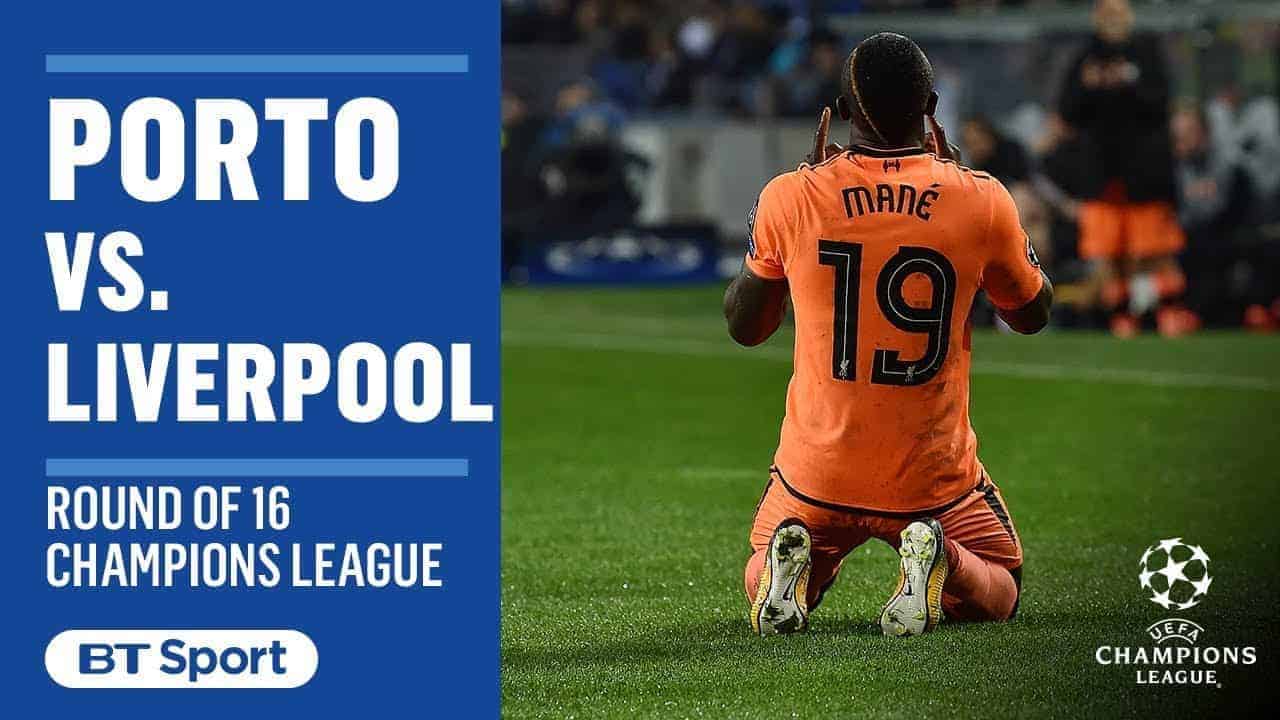 Liverpool produced arguably their performance of the season in the Champions League on Wednesday, annihilating Porto 5-0 at Estadio do Dragao.

The Reds headed to Portugal as favourites to progress to the quarter-finals, but they were coming up against a side of real pedigree.

It wasn’t expected to be an easy night for Jurgen Klopp and his players but in the end a wonderful display saw Liverpool cruise to a great win.

After a slightly nervous start by the visitors, their class began to shine through, and it wasn’t long before they were 1-0 up.

Sadio Mane‘s shot squeezed through the hands of Jose Sa, giving the Reds that all important away goal. There was plenty more to come.

The lead was soon doubled by Mohamed Salah, who scored his 30th goal of the season in effortless fashion, after James Milner‘s effort had cannoned back off the post.

After the break, the dominance continued, with Mane firing home from the rebound, after a sumptuous move involving Roberto Firmino and Salah.

It was a piece of play that summed up how good this Reds front three is—unplayable, in fact.

The brilliant Firmino wasn’t to be denied his moment in the sun—the weather was actually horrendous—with his 21st of the campaign dispatched expertly from Milner’s pass.

The scoring was rounded off by Mane, who completed his hat-trick with an unstoppable shot, putting an end to some recent poor form.

Any win would have been seen as excellent on the night, but to prevail in such an astonishing manner made it one of the great European evenings for Liverpool.