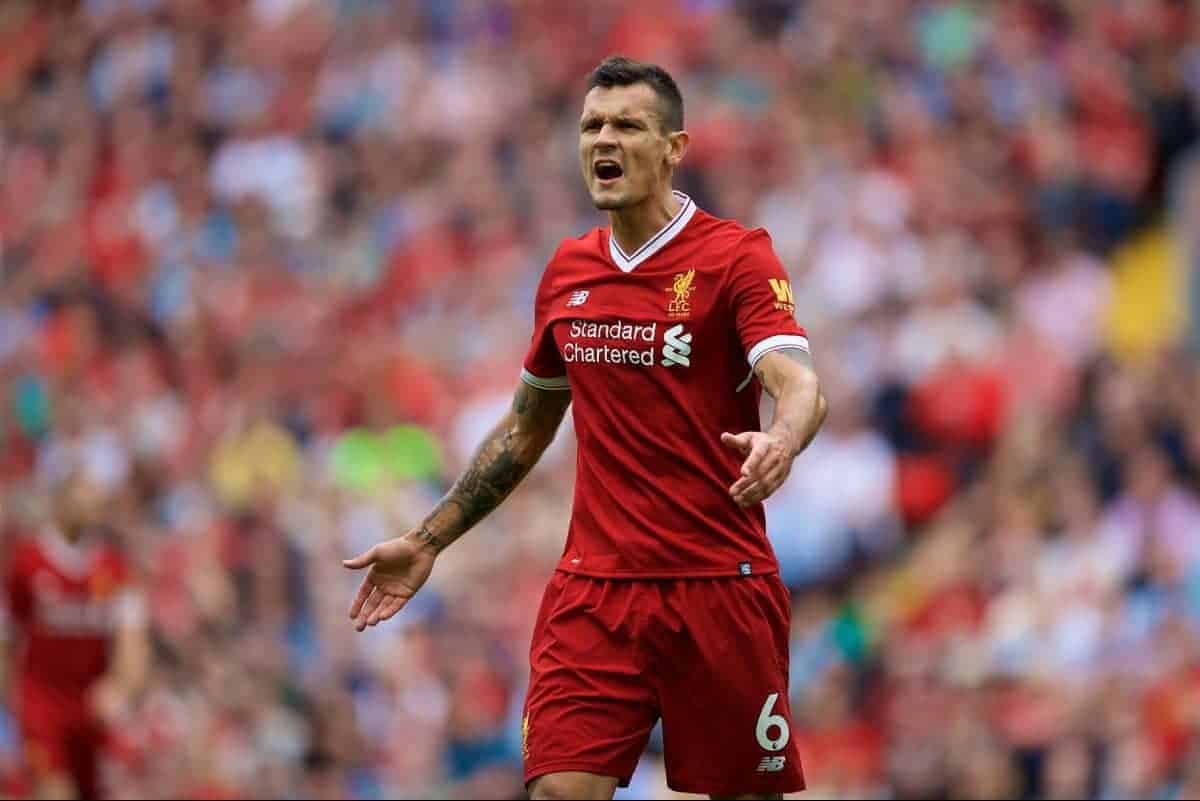 Jurgen Klopp has made two changes as he pits his Liverpool side against Rafa Benitez’s Newcastle United at Anfield in the Premier League.

The Reds are looking for their fourth consecutive win as they hit top form at the most important stage of the season, with 10 games left to go in the league.

In their way stand an improving Newcastle side who, in Benitez, have a manager uniquely placed to masterminded a strong performance at Anfield, and who has not yet lost against his old club.

Nevertheless, Klopp has named an impressive starting lineup for the Saturday evening kickoff, with the captain returning to the fold.

Loris Karius is, as ever now, preferred between the sticks, with Klopp explaining how Simon Mignolet is “not happy” with the situation but stressed that “they push each other” on and off the pitch.

Ahead of Karius, Trent Alexander-Arnold, Dejan Lovren, Virgil van Dijk and Andrew Robertson serve as Klopp’s back four, with Joel Matip dropping out.

Jordan Henderson returns to the side, with the captain joining Emre Can and Alex Oxlade-Chamberlain in midfield.

And with the option of rotating his key players for Tuesday night’s Champions League last-16 second leg against Porto, Mohamed Salah, Sadio Mane and Roberto Firmino all start in attack.

Midweek could see some of Klopp’s peripheral figures included, with the Reds currently presiding over a 5-0 aggregate lead, but for now they remain on the substitutes’ bench.

Mignolet and Matip are joined by Joe Gomez, Alberto Moreno, James Milner, Adam Lallana and Dominic Solanke as Klopp’s options from the sideline.