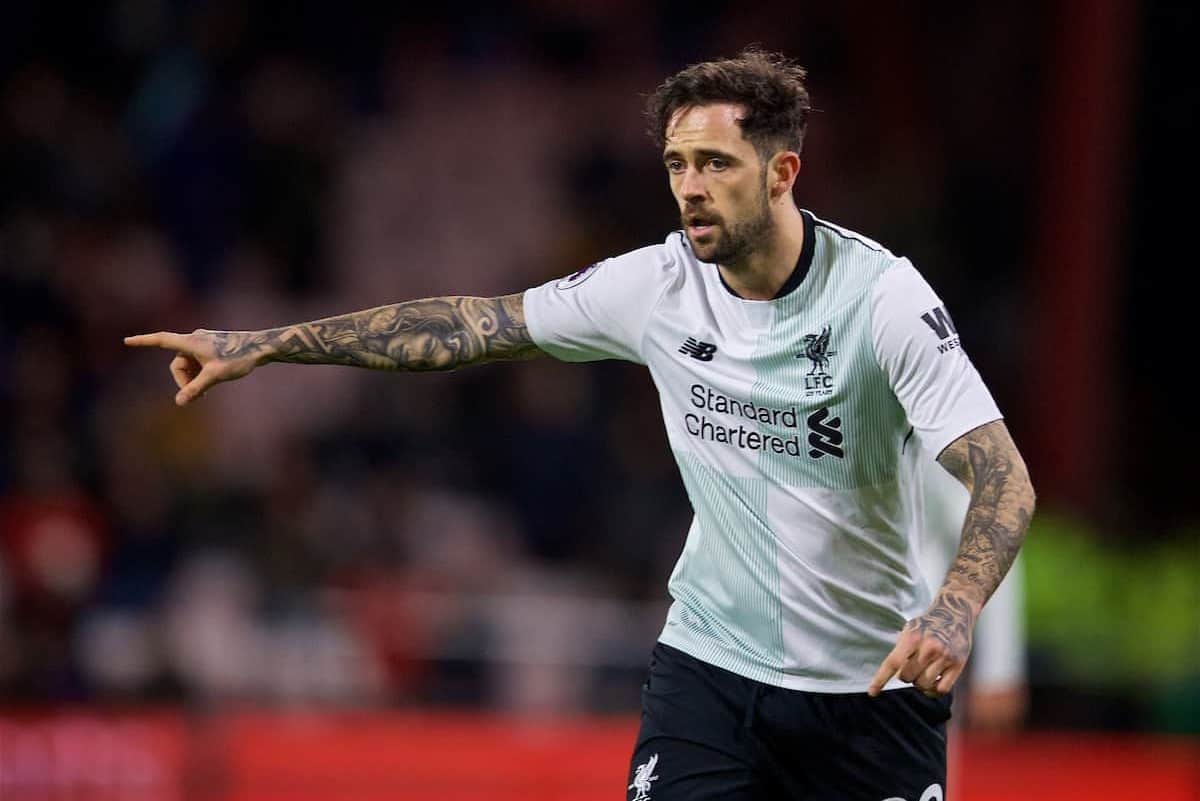 With Liverpool taking on West Brom at the Hawthorns on Saturday, Jurgen Klopp has made five changes to the side that beat Bournemouth.

The Reds take to the Hawthorns on the back of a six-game unbeaten run, including a comprehensive 3-0 victory over Bournemouth last time out.

That win at Anfield saw Klopp’s side impose themselves further on the top-four race, and with Tottenham slipping up in midweek their grip has been reinforced.

With a Champions League semi-final first-leg clash with AS Roma to come on Tuesday night, Liverpool need to get the job done in the West Midlands to keep up momentum.

Klopp has made five alterations to his starting lineup from last weekend, however, as he looks to find a balance between strength and vitality in this busy period.

Loris Karius lines up in goal, behind a back four of Joe Gomez, Virgil van Dijk, Ragnar Klavan and Alberto Moreno, with the likes of Dejan Lovren, Trent Alexander-Arnold and Andy Robertson preserved.

Jordan Henderson keeps his place at the base of the midfield, flanked by James Milner and Georginio Wijnaldum.

And tasked with firing the Reds to victory over the league’s bottom-placed side are Mohamed Salah, Sadio Mane and Danny Ings, with Klopp taking the opportunity to rest Roberto Firmino.

As injuries to Joel Matip, Emre Can and Adam Lallana continue to plague Liverpool’s squad depth, Alexander-Arnold, Robertson and Firmino are among those named on the substitutes’ bench.