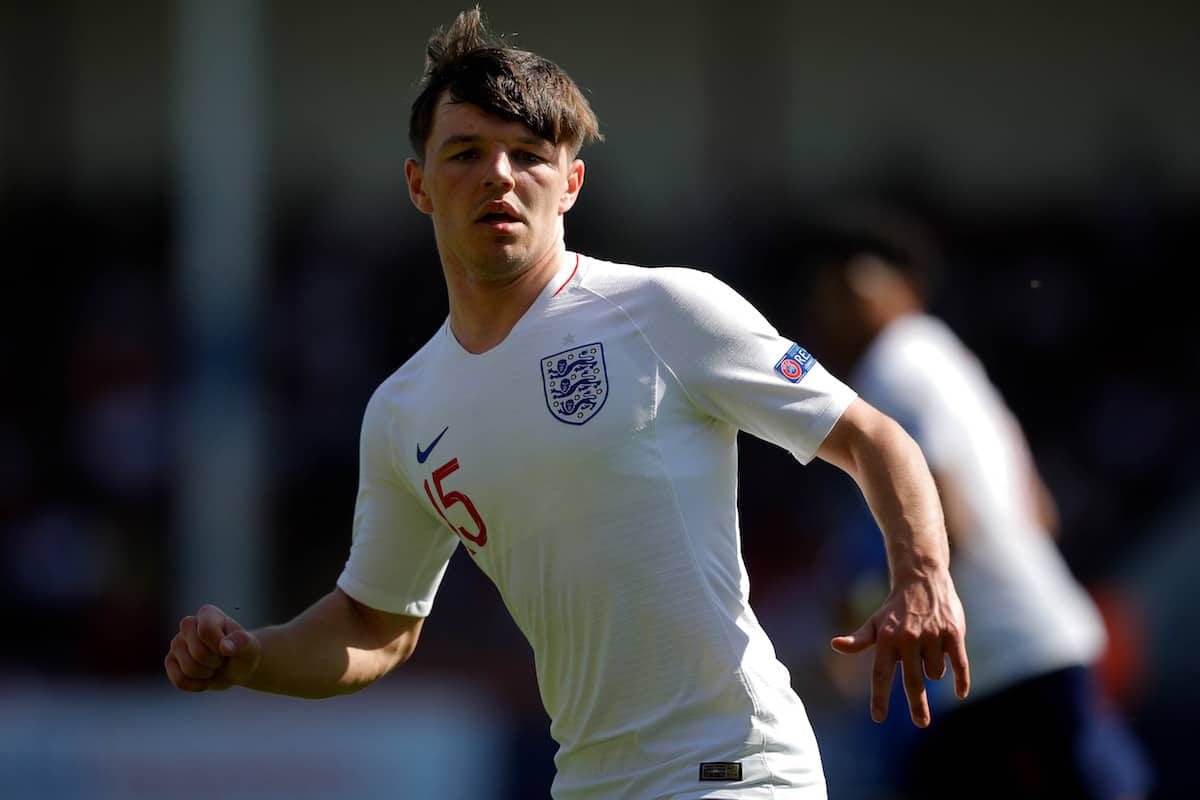 The 17-year-old striker, who was born in Liverpool but signed for City as an 11-year-old decided to make the move to Anfield and the Reds are said to have paid £200k for his signature.

Earlier this week, Duncan revealed the decision to leave City in order to “fulfil my dreams elsewhere.”

“It’s been an amazing six years at Manchester City,” he wrote on Instagram.

“It was a difficult decision for me and my family but the time is right for a new challenge and fulfil my dreams and potential elsewhere.”

Duncan has scored five goals in 15 appearances for England under-17s.

The left-footed forward will now join Liverpool’s academy on July 1, along with Chelsea midfielder Isaac Christie-Davies.

Duncan’s decision to join Liverpool now points to an improved pathway for youngsters at Anfield in recent years, as opposed to six years ago when he joined City.

Under Jurgen Klopp‘s management, and FSG’s ownership, Liverpool have a clear vision to improve the number of players coming through from their academy and this is being shown with decision such as Duncan’s and Rhian Brewster recently opting to stay at the club.