Marko Grujic has joined Bundesliga hopefuls Hertha Berlin on a season-long loan, after agreeing a new five-year contract with Liverpool.

The Serbian midfielder enjoyed a productive spell with Cardiff City in the second half of last season, and it was deemed necessary for him to gain further experience away from Merseyside.

Despite interest from a host of clubs including the Bluebirds, Crystal Palace, Middlesbrough, Torino, CSKA Moscow and Lyon, talks over an extension of his terms with Liverpool had stalled.

This delayed any departure from Anfield, but Grujic has now put pen to paper on new deal with the Reds and joins Hertha for the 2018/19 campaign.

He will aim to take up a key role in Pal Dardai’s midfield, before returning to compete for a regular first-team place under Jurgen Klopp.

Klopp is a firm admirer of Grujic’s talents, and is still planning to build around the 22-year-old in the future. 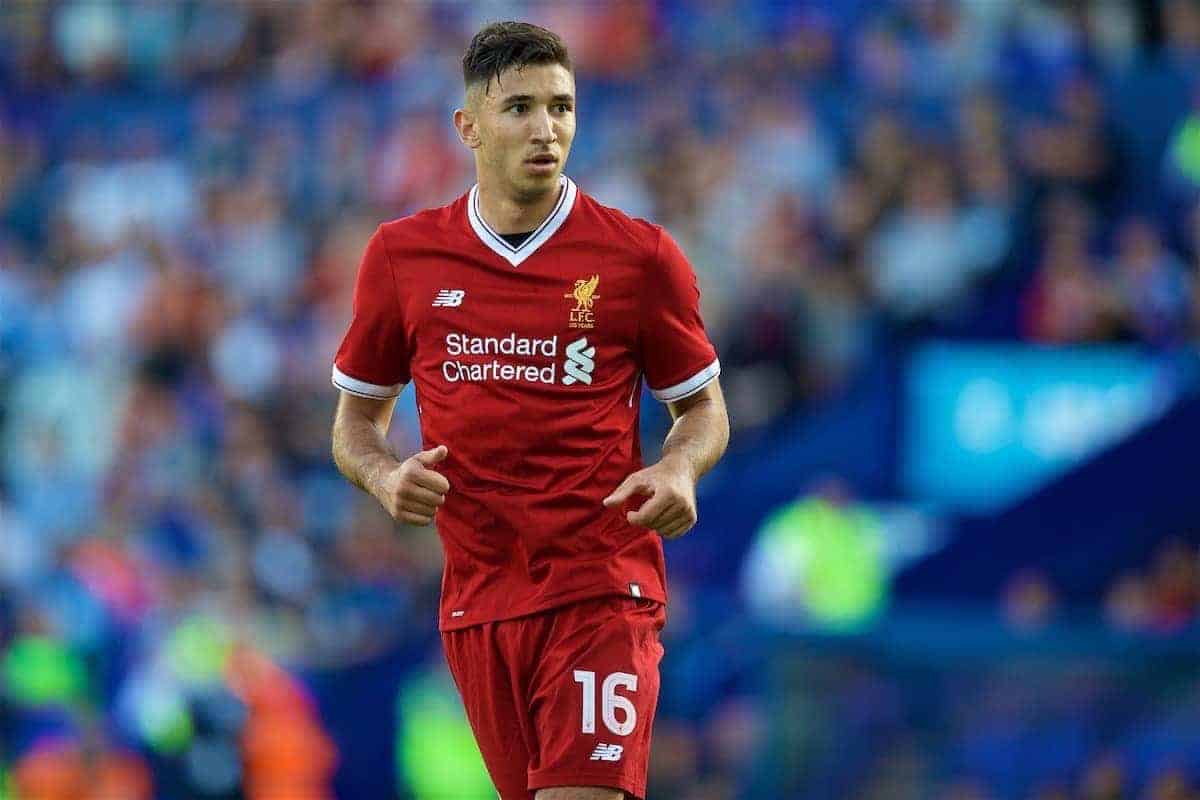 But with vast competition including new signings Fabinho and Naby Keita, another loan move should be crucial to his development.

Hertha kickstart their campaign on Monday evening when they take on 2.Bundesliga side Eintracht Braunschweig in the first round of the DFB Pokal.

Their league opener comes at home to Nurnberg on August 25, where they will look to make their first step towards improving on last season’s 10th-placed finish.

Grujic is the second Liverpool player to join Hertha on loan in the past two years, with Allan Rodrigues spending the 2016/17 season at the Olympiastadion.