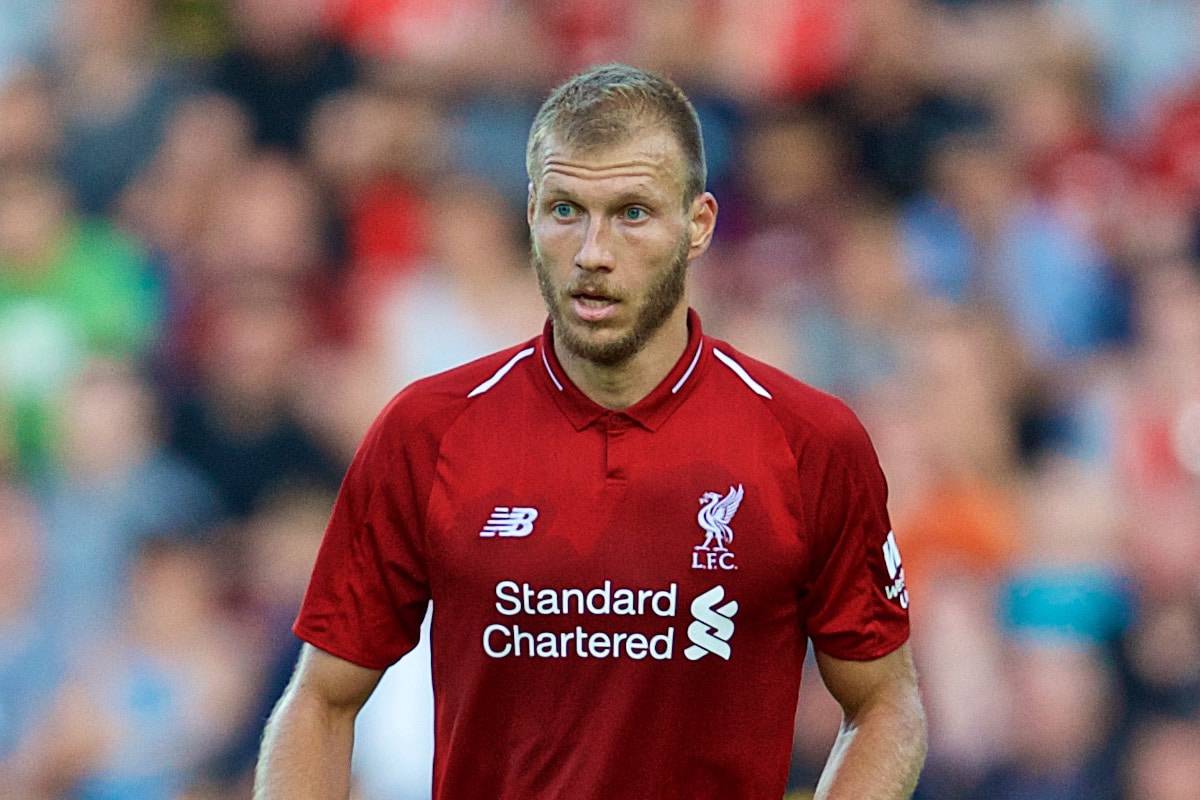 Liverpool centre-back Ragnar Klavan is reportedly closing in on a cut-price move to Cagliari, with the Serie A transfer window set to close at 6pm on Friday.

Jurgen Klopp has made the surprise decision to allow Klavan to leave Merseyside, despite fitness concerns over both Dejan Lovren and Joel Matip.

The absence of that pair saw Joe Gomez partner Virgil van Dijk in the Reds’ season opener at home to West Ham last weekend, with Fabinho ostensibly their backup on the bench.

Klavan himself has struggled with injury in recent months, but his professionalism and willingness to serve as fourth or fifth-place made him an excellent squad player.

But according to journalist Gianluca Di Marzio, Liverpool could allow Klavan to join Cagliari before the Italian deadline passes.

This was later corroborated by the majority of the local press, with the Times‘ Paul Joyce, who added that Klavan is now travelling to Italy.

Remarkably, the move would be worth just £2 million—which is less than half the £4.2 million paid to sign him from Augsburg in 2016.

Though Klavan has just one year left on his contact on Merseyside, the club have the option to extend this by a further 12 months, suggesting this agreement is due to the Estonian’s desire for regular football. 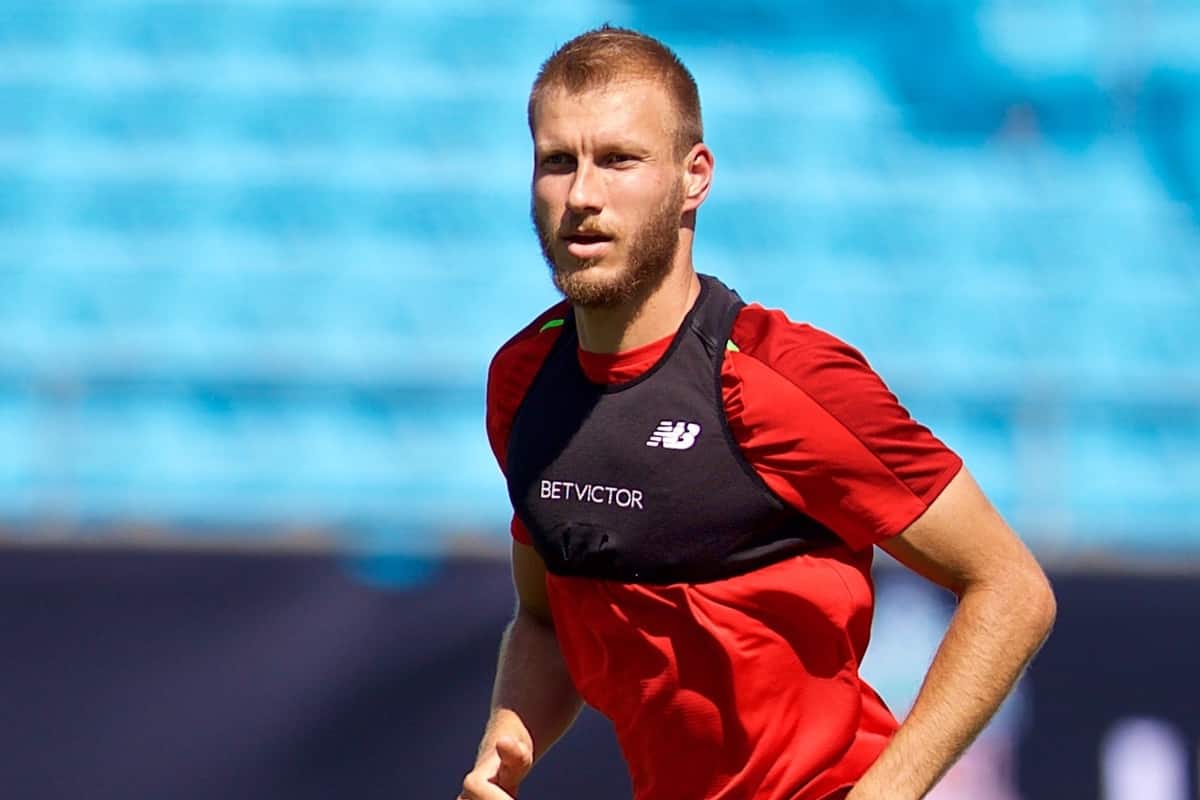 At 32, Klavan should be playing week in, week out for a side in one of Europe’s top five leagues.

And though Cagliari are expected to be fighting at the bottom end of Serie A he could certainly command a key role under Rolando Maran this season.

Maran’s side kicked off their new campaign with a 2-1 victory over Palermo in the third round of the Coppa Italia, and visit Empoli in their Serie A opener on Sunday.

It remains to be seen whether this is a wise move for Liverpool, but it would suggest Klopp has faith in youngster Nathaniel Phillips to step up if required.

Phillips produced a series of impressive displays for the first team in pre-season, and has continued to train under Klopp at Melwood, benefiting from an injury to Conor Masterson.

Klavan has made 53 appearances for the Reds, scoring two goals—his most memorable being a last-minute winner against Burnley on New Year’s Day.