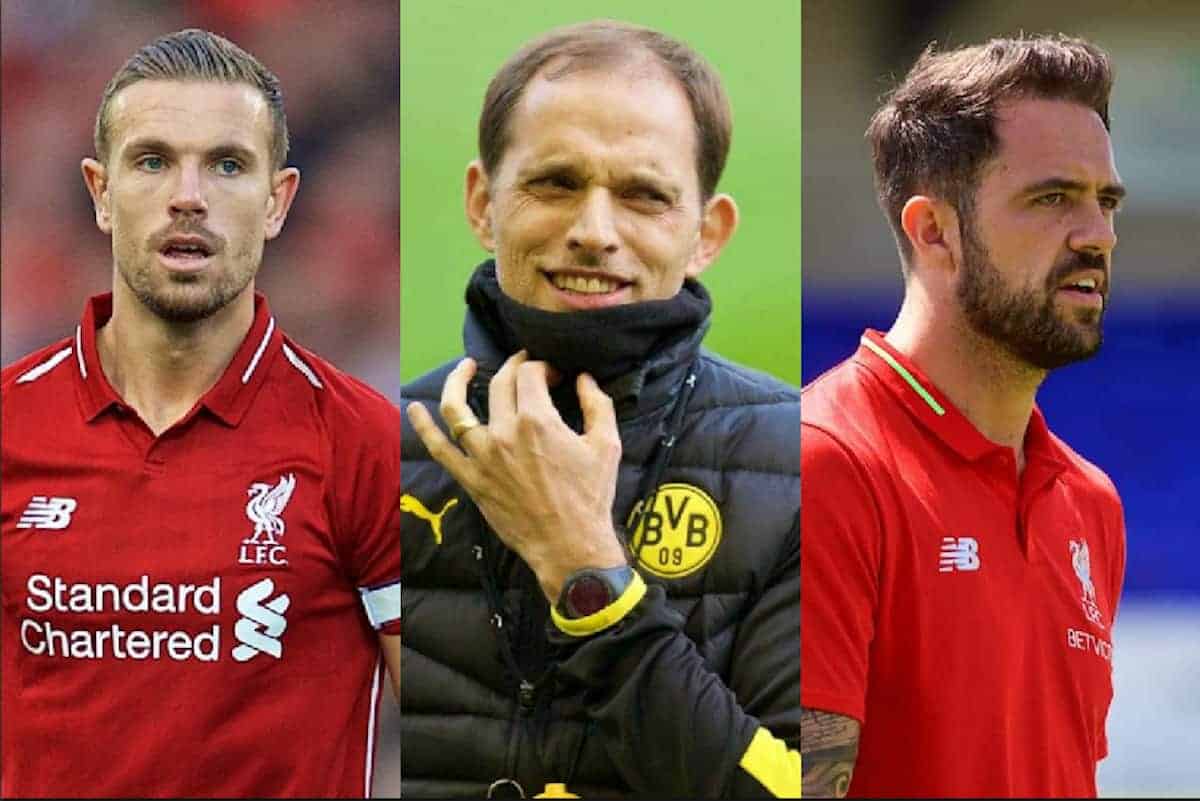 We round up the latest Liverpool news and transfer rumours on Monday, as the Reds prepare to face Paris Saint-Germain in the Champions League.

Henderson On Returning To Full Fitness 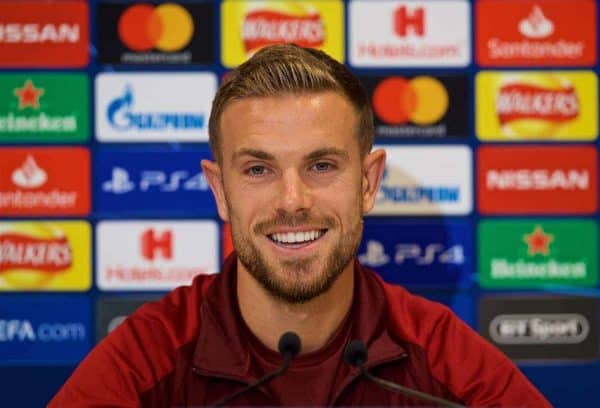 Jordan Henderson returned later than the rest of his Liverpool teammates this summer, following his excursions at the World Cup.

Speaking in a pre-PSG press conference on Monday, the 28-year-old admits he is still searching for top gear, as he looks to win back a regular spot on the team:

“I feel like I’m building that fitness and sharpness back up, but that will only come by playing games.

“I came back later than everybody else so I can’t expect to come straight back in.

“The lads have worked so hard in pre-season.It’s normal for me that I’m not playing, I can accept it. Just means I have to keep working hard and take my chance when it comes.”

Henderson stands a good chance of starting on Tuesday night, with one of Gini Wijnaldum, James Milner or Naby Keita likely to be rotated out.

The skipper has managed just the one start in 2018/19 to date, against Leicester City, and he will be desperate to prove his worth in the Reds’ Champions League opener. 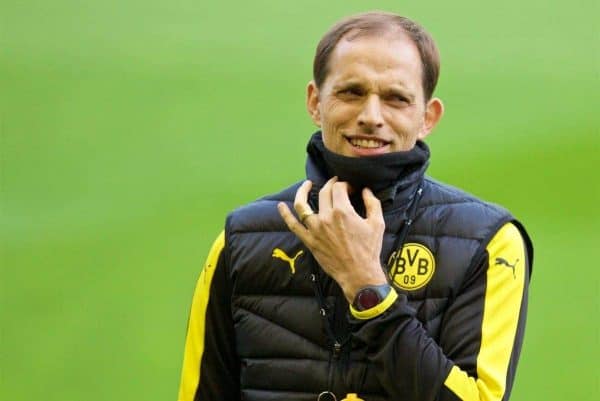 As mentioned, Liverpool begin their Champions League campaign on Tuesday, looking to go one better than last season.

In an interview with L’Equipe, PSG boss Thomas Tuchel says the Reds are among the top teams in the competition, with finding consistency the key to winning it:

“There are many favourites and Liverpool are one.

“In football, and for me sometimes it’s difficult, we have to understand that there are things that can’t be explained. Things that happen.

“One day, you can have your great win and it allows you to gather momentum. That’s the time you have to be most concentrated and not make a mistake. Real Madrid have shown us how it’s done.”

Danny Ings has made a good start to life at Southampton, scoring twice in his first four appearances.

Speaking to the Southern Daily Echo, Saints manager Mark Hughes admits the striker is exceeding his expectations as a footballer:

“I knew he was a very good football player but actually his technical ability is a level that is probably better than I thought, if that was possible.

“He has come in and impressed me in terms of the way he is able to receive balls, manipulate the ball to create a bit of space, and his understanding of dropping the shoulder to create one or two yards of space to be able to operate in.

“He is good in that regard so a lot of traits that are going to help us, help him, help the team and help his teammates.”

Ings will be in action on Monday night when Saints entertain Brighton & Hove Albion, but he will be ineligible for Saturday’s trip to Anfield.

The transfer window may be firmly shut but that doesn’t stop rumours continuing to do the rounds on a daily basis.

The 21-year-old is one of Italy’s most promising young players – he currently stars for his country’s U21 side – and he was loosely linked with the Reds in the summer.

Maybe fellow Cagliari man Ragnar Klavan can charm Barella and persuade him to move to his former club! 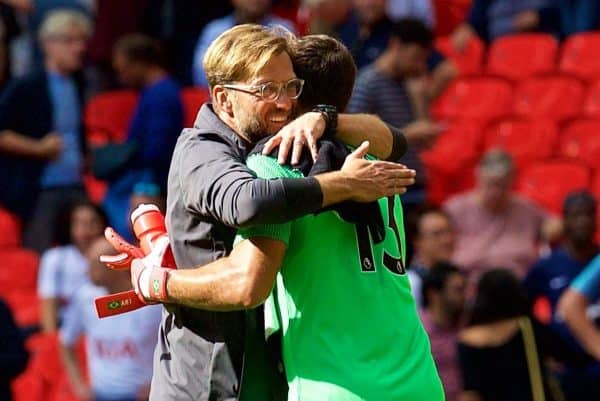 Having only earned one point away to top-six rivals last season, Liverpool have already beaten that tally with victory over Spurs.

Jurgen Klopp admits he is very pleased with his side’s approach in the 2-1 win, particularly in terms of their defending.

“It was clear we had to defend against Tottenham (on Saturday) at the highest level and be really brave.

“Against a pressing team like Tottenham, if you’re not brave or confident then it’s so difficult. You have to use the size of the Wembley pitch and that’s what we did.

“Our runs in behind were brilliant and how we kept the ball was all good. But it’s one game.”