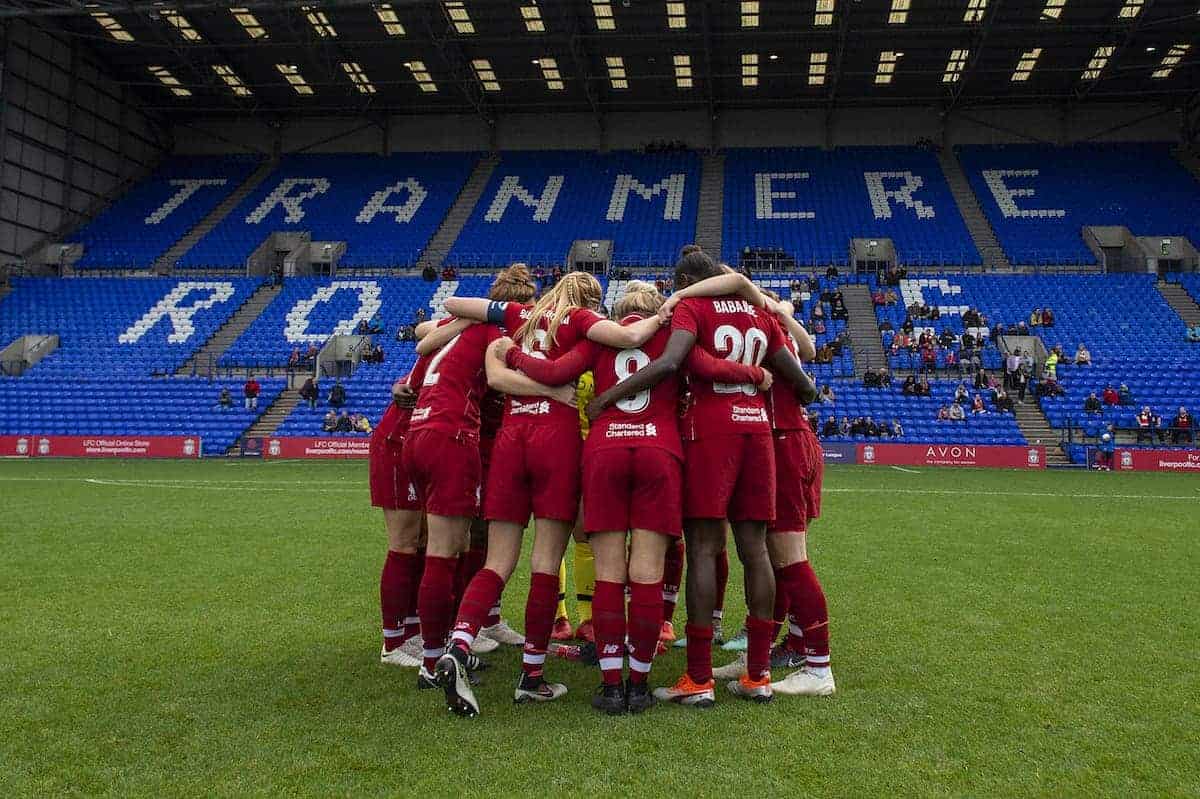 Liverpool FC Women have confirmed that an agreement has been reached with Tranmere Rovers Football Club to play all home matches for the next three seasons at Prenton Park.

The arrangement will see the Reds play all home WSL, FA Women’s Cup and Continental Tyres Cup games as well as training at the club’s campus.

Previously, Liverpool’s Women side played their fixtures in Widnes.

Commenting on the link up with Tranmere, LFC chief executive Peter Moore, said: “We are all delighted that Liverpool FC Women will be moving to Prenton Park and excited to be able to use the fantastic facilities on offer at Tranmere Rovers FC.

“We are hoping that the move will help to boost attendances with the stadium being located close to Liverpool City Centre. The team cannot wait to have Prenton Park as their permanent home having witnessed the fantastic support on show at the stadium so far this season.”

Tranmere chairman Mark Palios added: “We are pleased that Liverpool FC Women will play all of their home fixtures for the next three seasons at Prenton Park alongside holding all of their first team training sessions at the campus. 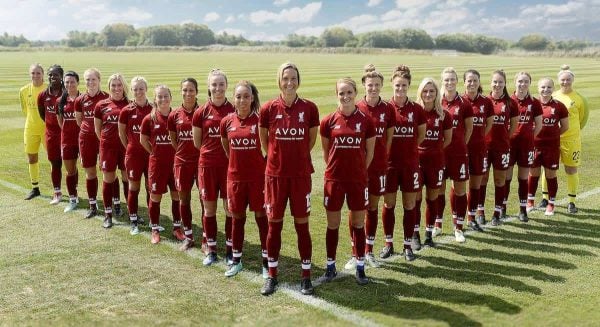 “We have a long-standing relationship with Liverpool Football Club, including hosting their U23s and U19s men’s fixtures in recent seasons and an annual pre-season friendly in which our first team plays against Liverpool’s first team at Prenton Park.

LFC Women beat West Ham United 1-0 on Sunday afternoon, moving them up to fourth in the WSL table after five games.