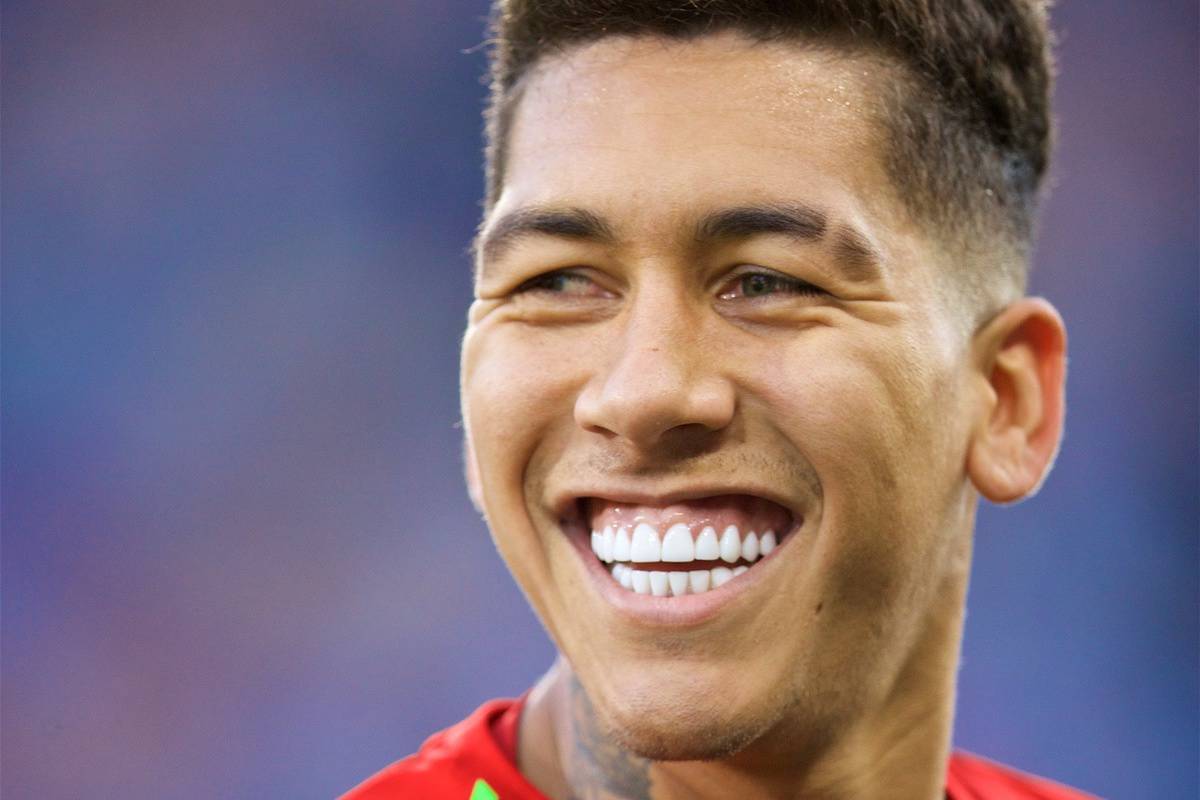 Jurgen Klopp has dismissed notions Roberto Firmino needed to “click” in his new role for Liverpool, insisting he was “outstanding” before his recent hat-trick.

Firmino became the highest-scoring Brazilian in Premier League history when he struck three times to ensure the Reds’ brilliant 5-1 comeback win over Arsenal on Saturday.

It was his first hat-trick in a Liverpool shirt, and his first goals at Anfield since the 4-0 victory over Red Star in October, and he was widely lauded after the game.

Having adapted roles from his regular No. 9 duty to a deeper, attacking midfield berth this season, with Mohamed Salah moving up top, perceptions of Firmino’s form have been mixed.

There was a notion that the 27-year-old was yet to ‘click’ into gear, with his tendency to drop deep affecting the landscape of games—but speaking to the club’s official website, Klopp gave an interesting insight into the role.

“Bobby Firmino played an outstanding season so far,” he explained.

“[But] the different system we play is possible because he plays how he plays, because he is everywhere. He is a linkup player.

“If you find a throw-in we had in the last half a year where he is not involved to get the ball or at least open up a gap, it would be a surprise for me.”

Given the emphasis on Liverpool’s throw-ins since the appointment of specialist coach Thomas Gronnemark in August, Klopp’s example of Firmino’s essential involvement is telling.

His natural willingness to take the ball, regardless of the situation, his relentless energy and his selfless approach are allowing him to open up space for his team-mates, and most notably Salah.

The Egyptian King is, again, the Reds’ top scorer this season, with 16, but Firmino’s hat-trick has lifted him to joint-second along with Sadio Mane (nine), and after a 27-goal campaign last time out this is encouraging.

But Klopp has continued to insist goals are a bonus for Firmino, with his all-round game the most important contribution.

“Now obviously he scores three goals and everybody sees again: ‘Ah, yes, and he scores on top’,” he continued.

“His attitude as a team worker gives us so much.

“If he scores, outstanding and I’m really happy; if he’s not scoring, no problem, he still plays really well in nine out of 10 games.”

Firmino’s influence is largely unquantifiable, and this is why he is so important to Liverpool, and as Klopp has likely encountered, why he is so difficult to replicate in the squad.