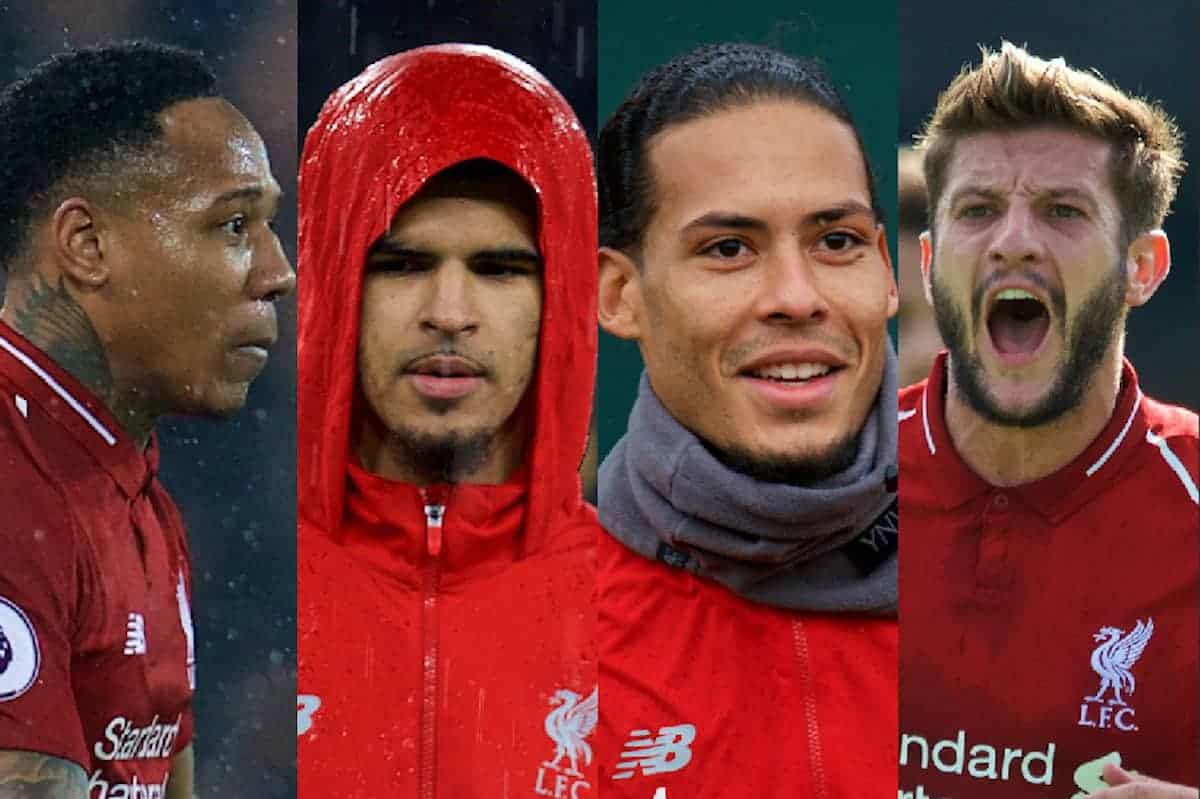 We round up the latest Liverpool news and transfer rumours on Friday, with a busy day seeing two Reds move to Bournemouth.

It has been a busy day of outgoings for Liverpool, with Nathaniel Clyne and Dominic Solanke both departing the club.

The pair have both headed off to Bournemouth, with Clyne joining on loan and Solanke securing a £19 million move.

Both moves have surprised some supporters for different reasons, with Clyne seen by many as a reliable squad member and Solanke’s fee raising a few eyebrows.

Michael Edwards is on fire!

The 2-1 defeat to Man City was a hard one to take given the magnitude of the occasion, but all is far from lost for Liverpool.

Virgil van Dijk was the Reds’ best player at the Etihad and he has told Liverpoolfc.com that they will bounce back from this setback:

“Disappointed that we lost, that is really obvious. [But] we’re four points clear, that is the main thing.

“Obviously the media has been making this game as big as ever but for us it was just another very important Premier League game. We knew it was going to be a very tough season and there will be ups and downs.

“Here there was obviously a down but we have to keep going, keep bouncing back and that is something we are definitely going to do.

“We just have to keep going. We will focus on recovering and make sure we are ready for the next game.”

While many probably haven’t been able to get turkey off their mind in recent weeks, it could be firmly on Adam Lallana‘s!

Fenerbahce are said to be interested in signing the 30-year-old in the January transfer window, according to Fotomac.

The Turkish giants reportedly want to take the midfielder on loan until the end of the season, boosting their disappointing season in the process.

Lallana has only managed three starts for Liverpool in 2018/19 and the end of his time at Anfield is fast approaching.

It would be a surprise if he was allowed to leave this month, however, especially with Clyne and Solanke already going.

Unless we have someone else coming in to boost squad numbers…?

According to Sport, via Sport Witness, Adrien Rabiot is still on Liverpool’s radar this month.

The Frenchman has been hotly-tipped to join Barcelona in the summer, but the report claims the Reds and Tottenham are both eyeing up a deal in January.

Rabiot’s agent, who is also his mother, is believed to have met with representatives of the two Premier League clubs in recent days.

It still feels unlikely that Liverpool will sign anyone in the next few weeks, however, so don’t get your hopes up too much.

One of the main things preventing Liverpool from winning the Premier League is a lack of belief – something that has proved troublesome in the past.

Reds legend Jamie Carragher believes Klopp’s men just need to regroup after the City loss and all will be fine again.

“But then it’s Brighton Liverpool play next. Four points clear is still a really good position to be in.

“And the form they’ve shown against sides outside the top six – they’ve got all those games coming.

“Liverpool just need to relax, get some wins under their belt and maybe improve that lead if they can over the next month to six weeks.”

Awoniyi’s Loan To Be Terminated?

Taiwo Awoniyi‘s loan spell with Gent could be cut short this month, according to Belgian journalist Kristof Terreur.

He took to Twitter on Friday morning to confirm the news, saying:

Awoniyi has only managed five Belgian First Division A starts for Gent this season and the idea of a permanent move to Turkey seemingly appeals to Liverpool. 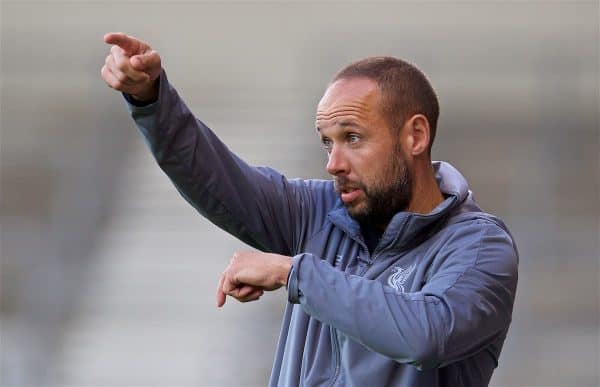 Liverpool’s U18s have been drawn against rivals Man United in the quarter-finals of the Under-18 Premier League Cup.

Barry Lewtas‘ side will host their opponents on January 26, with a place in the last four up for grabs.

The young Reds are currently second in the U18 Premier League North Division, with Neil Ryan’s United outfit sitting fourth.

Whatever the age group, it is a fixture that will always have some spice to it.