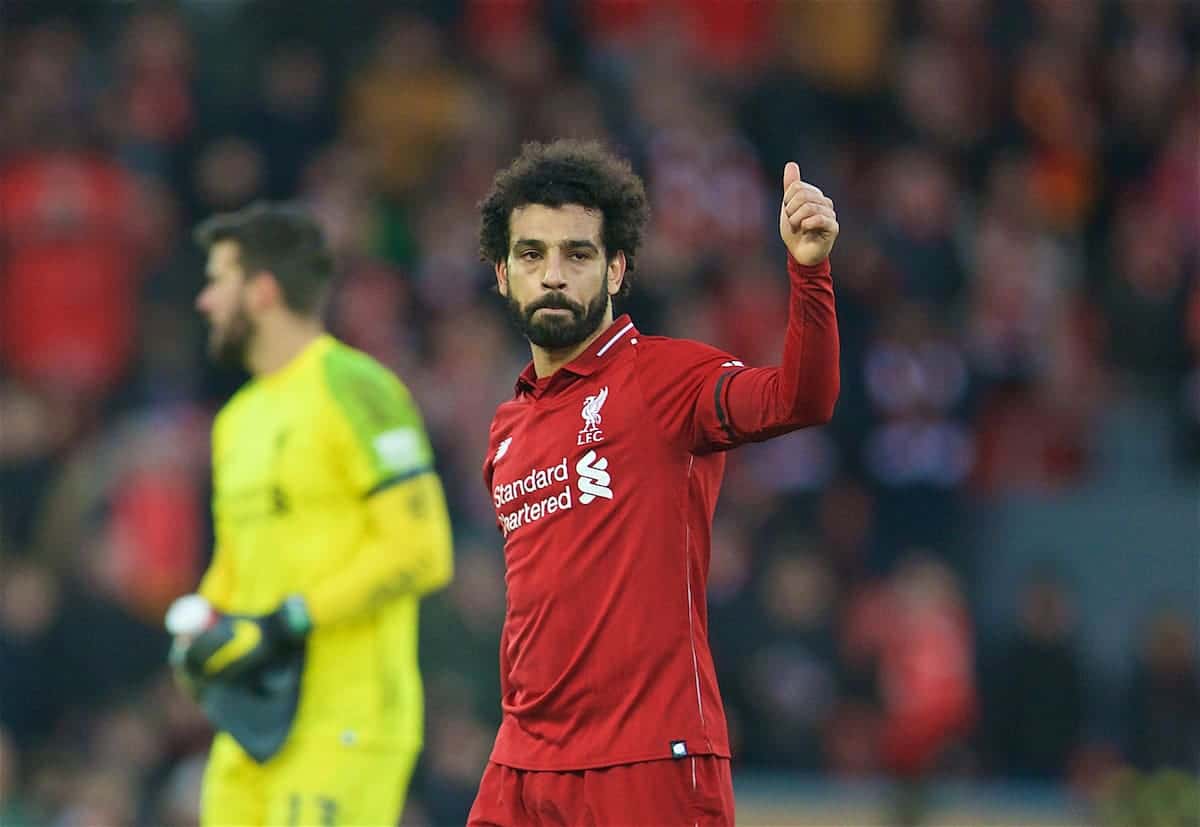 Liverpool were superb as they dispatched of Bournemouth at Anfield and the players were in good spirits after the game.

Jurgen Klopp‘s men responded from back-to-back draws with an excellent display against the Cherries, cruising to a 3-0 win.

Goals from Sadio Mane, Gini Wijnaldum and Mohamed Salah inspired the Reds to victory on Saturday afternoon, with top spot in the Premier League regained.

It was the perfect way for Jurgen Klopp‘s side to head into a 10-day break, with confidence returning and the title dream back on track.

It was no surprise to see the Liverpool players in happy mood in the hours after the final whistle – here’s a look at how they reacted to the win on social media.

Virgil van Dijk, Fabinho, Naby Keita and Roberto Firmino led by example and they shared some great photos of the action…

Andy Robertson returned to top form after a minor dip – he lauded both Liverpool and the supporters at Anfield, as did James Milner…

Back to our best today!
3 goals
Clean sheet
3 points
Thank you for your support today ? #YNWA pic.twitter.com/5w184u5p0c

Wijnaldum scored a wonderful individual goal, lobbing Artur Boruc in impudent fashion, and he was clearly delighted with a Man of the Match showing…

Reds Back on TOP! ??? Glad to be back and score my 2nd goal of the season. Also very proud to be rewarded as Man of The Match!! Thanks for all the support ????#LIVBOU #LFC #LiverpoolFC pic.twitter.com/hiMKwz7Hwt

Good to be back! The fight continues ?? #YNWA pic.twitter.com/DD7EHKIHTU

Liverpool now have a break to look forward to, ahead of their much-anticipated Champions League meeting with Bayern Munich on Febuary 19.

Up next in the Premier League is a vital trip to rivals Man United on February 24.