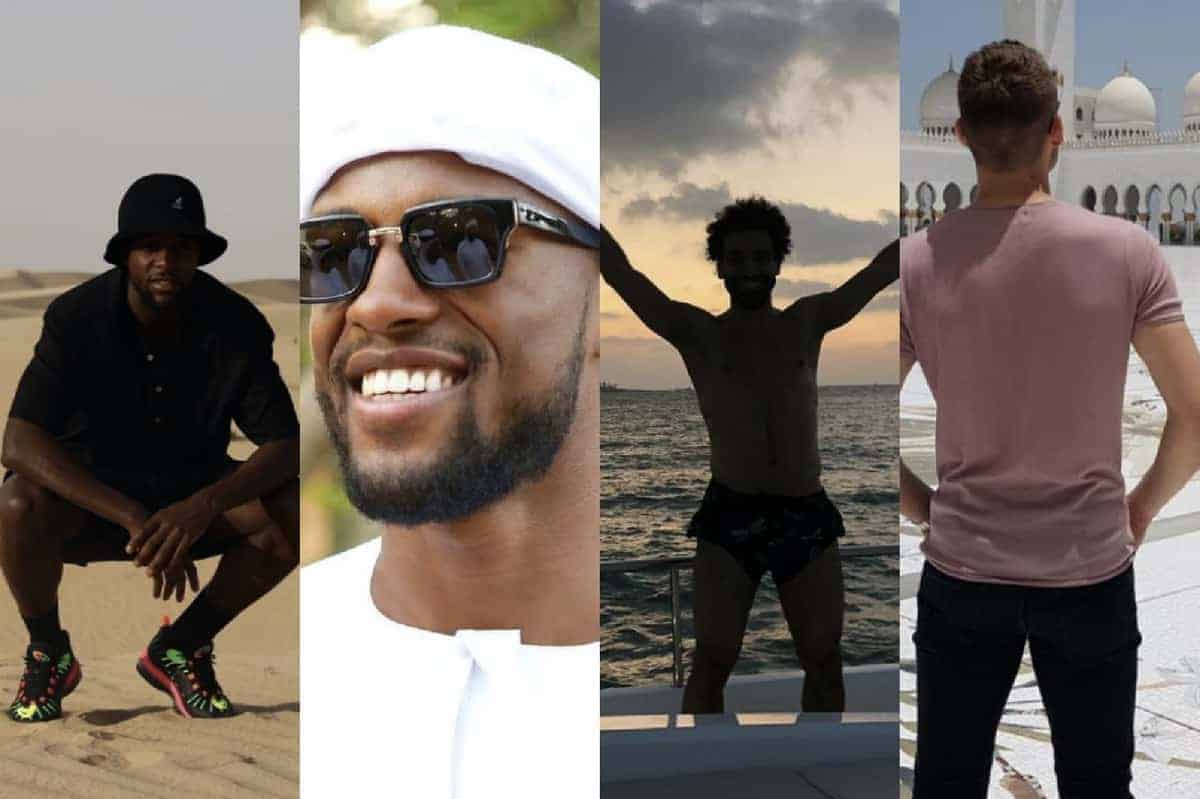 Liverpool players took to social media to share their holiday snaps after being handed time off ahead of the Champions League final.

After competing in 52 games stretching over nine months, Jurgen Kopp’s side were handed five days off ahead of their final act of the season at the Wanda Metropolitano against Tottenham.

The Champions League final comes three weeks following the end of the domestic season, and after an arduous campaign the players were deserving of a period of rest and relaxation ahead of their preparations for the crucial fixture.

The chance to recharge the batteries and bounce back from an excruciatingly tight finish at the Premier League summit saw the Reds take flight to a multitude of locations—where the pursuit of sunshine seemed top of the agenda.

Players were given the green light to fly abroad so long as no long-haul flights were taken, and it left the United Arab Emirates as a popular destination.

Mohamed Salah took to Instagram to share his delight at finding some sunshine on a yacht in Dubai, and Gini Wijnaldum appeared similarly overjoyed with his stay in the city:

Divock Origi took in the sights in the neighbouring city of Abu Dhabi, as did Simon Mignolet who documented his “very special” visit to the Sheikh Zayed Grand Mosque, while Fabinho relaxed in the sun alongside his wife Rebeca Tavares:

?What a place. Very special to visit the Sheikh Zayed Grand Mosque during Ramadan ?????

Both Alex Oxlade-Chamberlain and Roberto Firmino jetted off to mystery locations in search of the sun.

And after missing Liverpool’s last three games of the season through injury the Brazilian also posted an encouraging montage of his continued recovery during his trip alongside a club physio:

France was the destination of choice for Trent Alexander-Arnold (Saint Tropez) and Daniel Sturridge (Cannes), where the latter posted a touching tribute to his grandad on his 80th birthday:

Pops is 80 today ?? When we didn’t have money and I needed a new pair of boots he bought me them and said it was an investment. Can never repay him for what he’s done for me through my life but the memories are priceless. Happy bday grandad ?? #thetonicwineking #jamaicasfinest #hesaidhefeels45

And for Dejan Lovren, his time off was spent in his place of birth in Kraljeva Sutjeska, Bosnia & Herzegovina and in Croatia in his own hotel on the island of Pag:

Never forget where you came from.

The rejuvenated Reds will reconvene on Merseyside on Monday, when they will then head to Spain for a week-long training camp before returning to Melwood for the last of their preparations.

Klopp’s side will then fly to Madrid on May 30, giving the Reds two days to settle in the Spanish capital prior to the final.