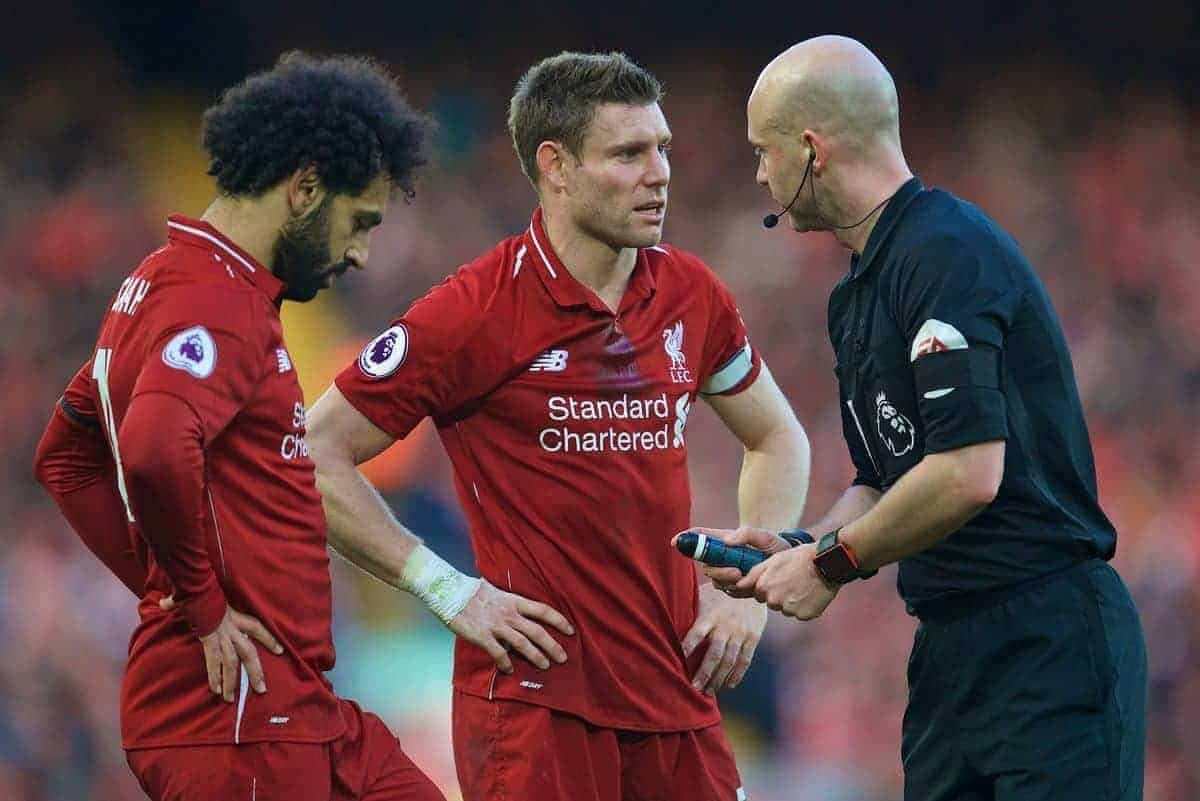 Graphics and video clips will be displayed on giant screens to help explain Video Assistant Referee decisions to fans in the Premier League next season.

At the Premier League summer shareholders’ meeting on Wednesday, clubs were updated on plans for the introduction of the VAR system in the top flight.

Among the details were how communications within the stadium would be dealt with to keep fans informed during a clear delay because of VAR and when refereeing decisions are overturned under the new system.

The Premier League has created graphics which will be displayed on giant screens to explain any VAR-related delay to a match and any overturned decision.

Also, should the VAR feel there is a “definitive video clip” available which can help supporters understand the reasons behind the decision, it will be broadcast on giant screens.

The Premier League said it was “investigating the possibility” of messages and the key video clips being viewed on handheld devices via an app. 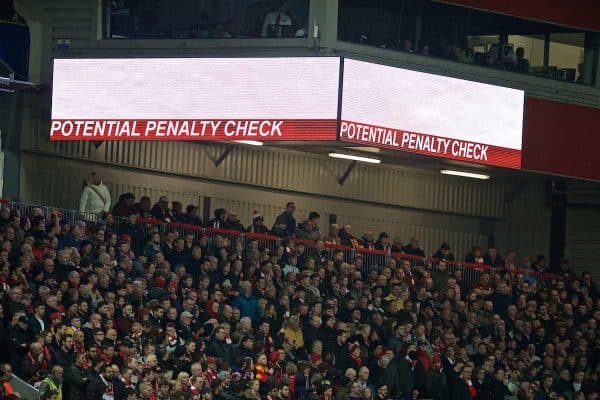 For those clubs in the Premier League who do not have giant screens in their home ground, VAR communications will be made via a combination of announcements over the public address system and messages on scoreboards.

The VAR can only intervene on “clear and obvious errors” or “serious missed incidents” which relate to goals, penalties, straight red cards and mistaken identity.

Systems have already been used at the 2018 World Cup as well as in other competitions around Europe and some FA Cup and League Cup ties.

Updates were provided on the work being done to improve sanctioning regimes and discussions with the police and the Crown Prosecution Service “to ensure that, when appropriate, statutory authorities take cases forward.”

Some of the extensive plans put in place to address discrimination next season include developing the Premier League’s own No Room for Racism and Rainbow Laces work as well as an expansion of the existing BAME elite coaching programme.

The Premier League is also set to meet with social media companies and government officials to try to tackle online abuse and calls for more effective regulation, while the long-term support for Kick It Out and the Raise Your Game initiative will continue.

A statement from the Premier League read: “Much good work has been done over recent years to promote inclusion and diversity in football, but more is needed and we are committed to delivering it.”