Ki-Jana Hoever is being lined up for a first-team role at Liverpool this season, after signing a new long-term deal with the club during this week’s training camp.

Hoever put pen to paper on his first professional contract on Wednesday, seven months on from his 17th birthday and a dream debut against Wolves in the FA Cup.

The Dutchman is the club’s third-youngest player, and after winning the U17 Euros with the Netherlands in May has gone from strength to strength in pre-season.

Every outing this summer has come at right-back, with Trent Alexander-Arnold and Joe Gomez also filling the role over seven friendlies, culminating in a 3-1 win over Lyon in Geneva.

Given 45 minutes to impress in his final outing of pre-season, Hoever certainly caught the eye, and it was his excellent cross which Joachim Andersen diverted into his own net to make it 2-1 on the night.

It was a landmark day for the teenager, and taking to Twitter after the game, the Mirror‘s David Maddock provided some exciting news on Jurgen Klopp‘s plan for Hoever in 2019/20.

Maddock claims that the manager “wants to feed him into first-team structure with opportunities as backup all across [the] defensive line.” 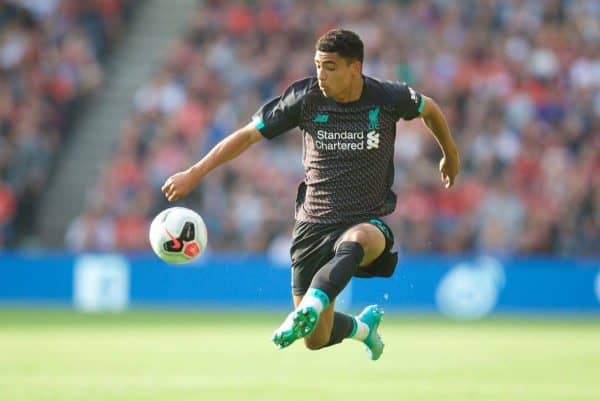 Hoever featured at left-back in the 3-0 loss to Napoli, and should be able to adapt to the role if required as cover for Andy Robertson; though Yasser Larouci and Adam Lewis are also available.

At just 17, he is one of the youngest players to play for Liverpool in pre-season, but he certainly didn’t expose his lack of experience, and looks to have bulked up during his short summer break.

His long-term role could come at centre-back, and there may be opportunities for him at the heart of the defence if another injury crisis strikes, as with last season.

Speaking on signing his new deal, Hoever said he would “need to be realistic” as he will “will probably play more games for the under-23s” than the first team.

But given his youth, he has plenty of time to develop, and will be given the platform to do so by Klopp both at Melwood and in outings for the senior squad. 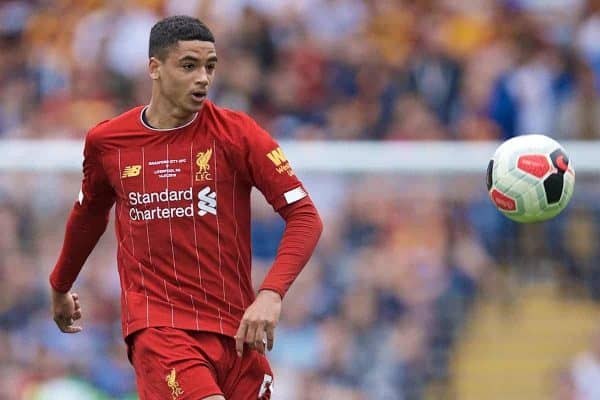 Hoever added that he hoped this new deal would not be “the last few years I play here,” and Maddock has now confirmed that he has been tied down until 2022.

This is the maximum length for a first professional deal under FIFA regulations, and will bring Hoever beyond his 20th birthday.

It is likely, of course, that if he continues to progress he will be rewarded with another contract long before then.