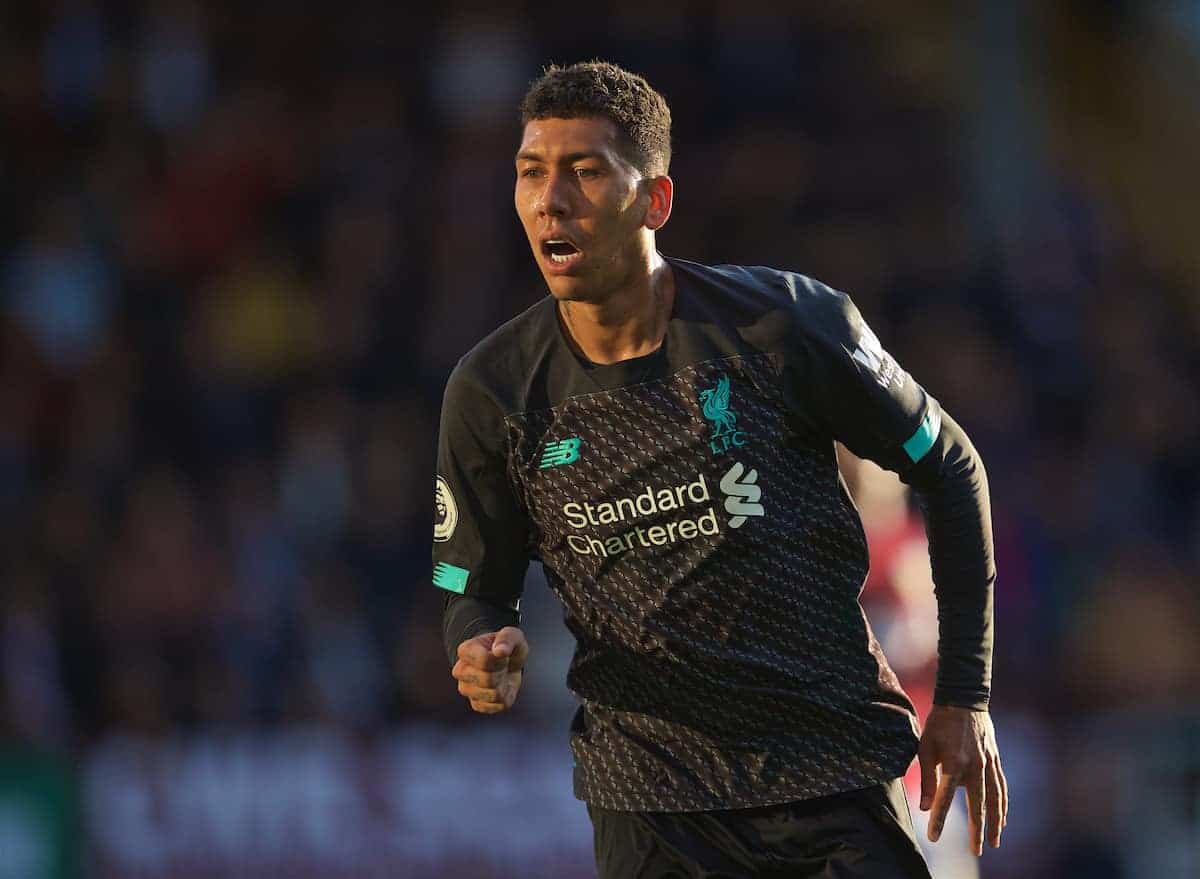 Liverpool are back to full strength for the Premier League match at Sheffield United, with Jurgen Klopp making a full 11 changes from the midweek win at MK Dons.

After six wins from six at the start of the 19/20 league season, the Reds sit top of the table and are looking to continue their record-breaking victory streak.

A 2-0 success over MK Dons in the League Cup saw five debutants for the Reds and a host of fringe first-teamers involved, meaning all the star names were handed a well-timed rest.

Now it’s back to the main order of business and the manager’s team selection reflects that, with Klopp picking his strongest-possible lineup.

Adrian continues in goal in Alisson‘s absence, with the back four comprised of Trent Alexander-Arnold, Joel Matip, Virgil van Dijk and Andy Robertson.

In midfield, Fabinho will be the holding player, with captain Jordan Henderson and Gini Wijnaldum either side of him.

And in attack, it’s the usual trio of Roberto Firmino, Mohamed Salah and Sadio Mane who line up.

On the bench, Divock Origi and Dejan Lovren return to the squad as Klopp opts to go with his senior members rather than any of the youngsters who impressed midweek. 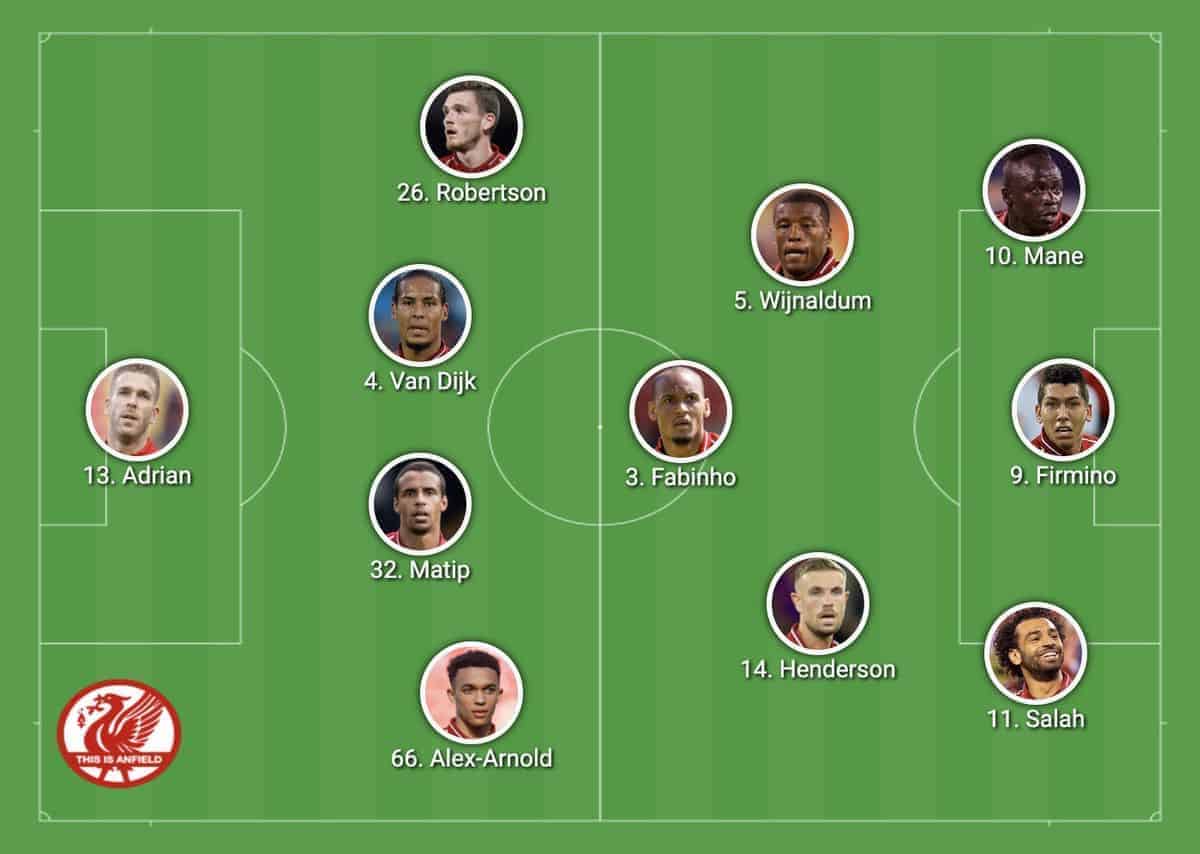 Klopp is anticipating a tricky match, having been effusive in his praise of Sheffield United boss Chris Wilder ahead of the game.

“It’s incredible what Chris is doing there, I’m looking forward to meeting him, to be honest – it’ll be the first time we see each other.

“In the analysis period you always see a lot about the team, it’s really interesting what they do, they do really well in the system they play, really aggressive, good pressing and then when they have the ball there’s this slightly interesting pattern when the centre-halves overlap whoever is there, the winger or whatever. That’s interesting.

“Since I’m in I’ve followed the Championship a lot and I know how competitive the league is. Going up the way they did, against the teams like Leeds and Derby last year, it’s a big one. For sure, a really great coach and I’m looking forward to facing his team.”