Liverpool have named a 20-strong squad to travel to Italy for the Champions League group stage game against Napoli, but Divock Origi misses out injured.

The Belgian striker left the pitch midway through the first half at the weekend against Newcastle, suffering an ankle injury.

Aside from his absence though, and the long-term duo of Alisson and Naby Keita remaining sidelined, the Reds are otherwise unchanged in terms of fitness—despite left-back Andy Robertson not training on Monday morning.

The Scot is part of the squad, from which two players will miss out on the match-day 18—presumably Andy Lonergan, the third-choice goalkeeper, and one senior player. In recent fixtures it has been Dejan Lovren who has not made the cut, though Jurgen Klopp might opt for an extra defensive option this time against a much better side and with Robertson’s fitness in mind. 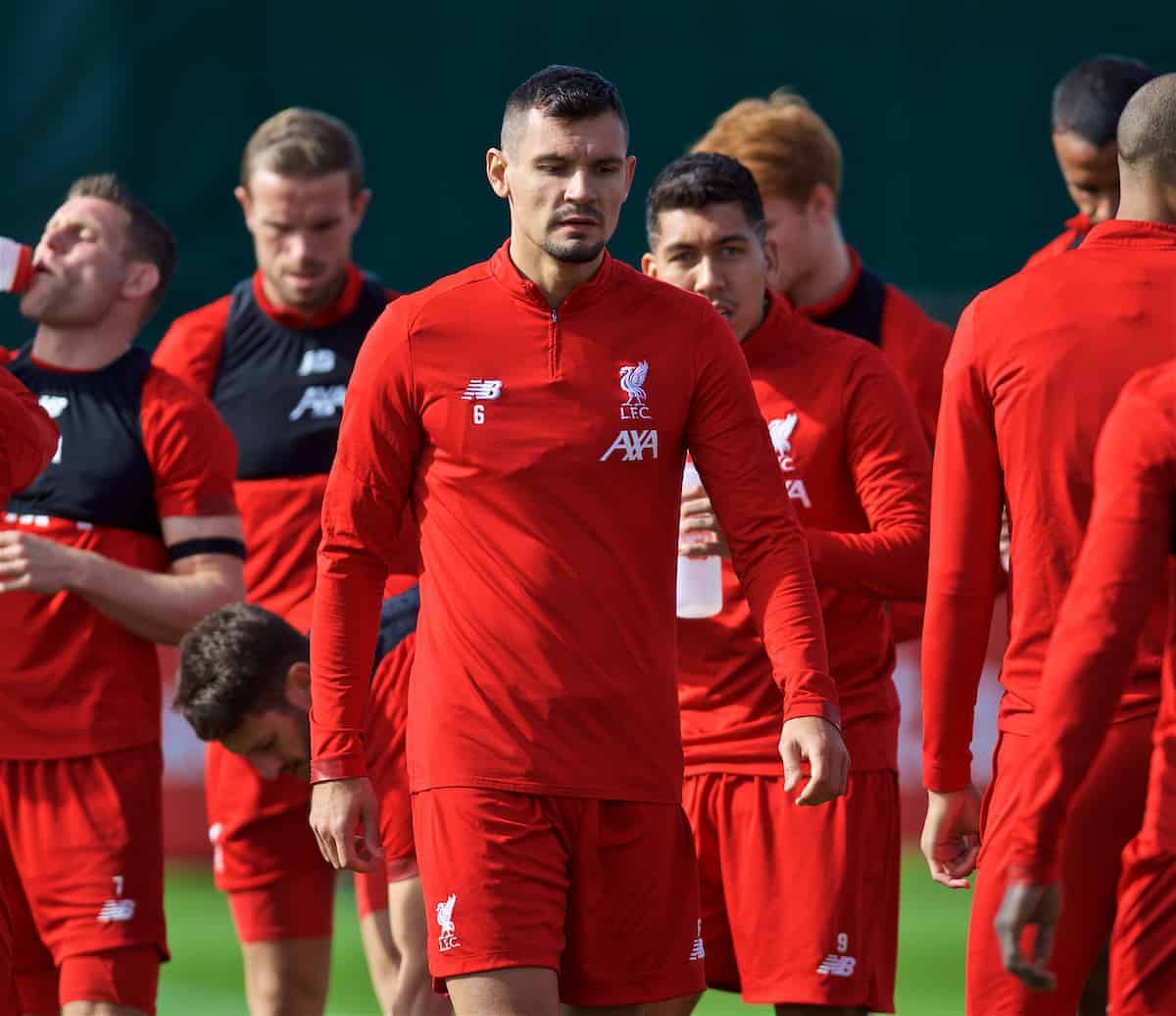 Elsewhere, Origi’s place in the squad is filled by Rhian Brewster, called up from the U23s, while fellow youngsters Curtis Jones, Sepp van den Berg and Harvey Elliott are not included, despite having been part of the training group on Monday morning.

They could each be likely to feature in the UEFA Youth League fixture on Tuesday against Napoli instead, all being eligible as U19 players.

Klopp will have a decision to make in midfield after some recent changes, with Jordan Henderson likely to return to the lineup.

The boss will be holding a press conference from Naples at 6:30 pm (BST), with full coverage to come on This Is Anfield. 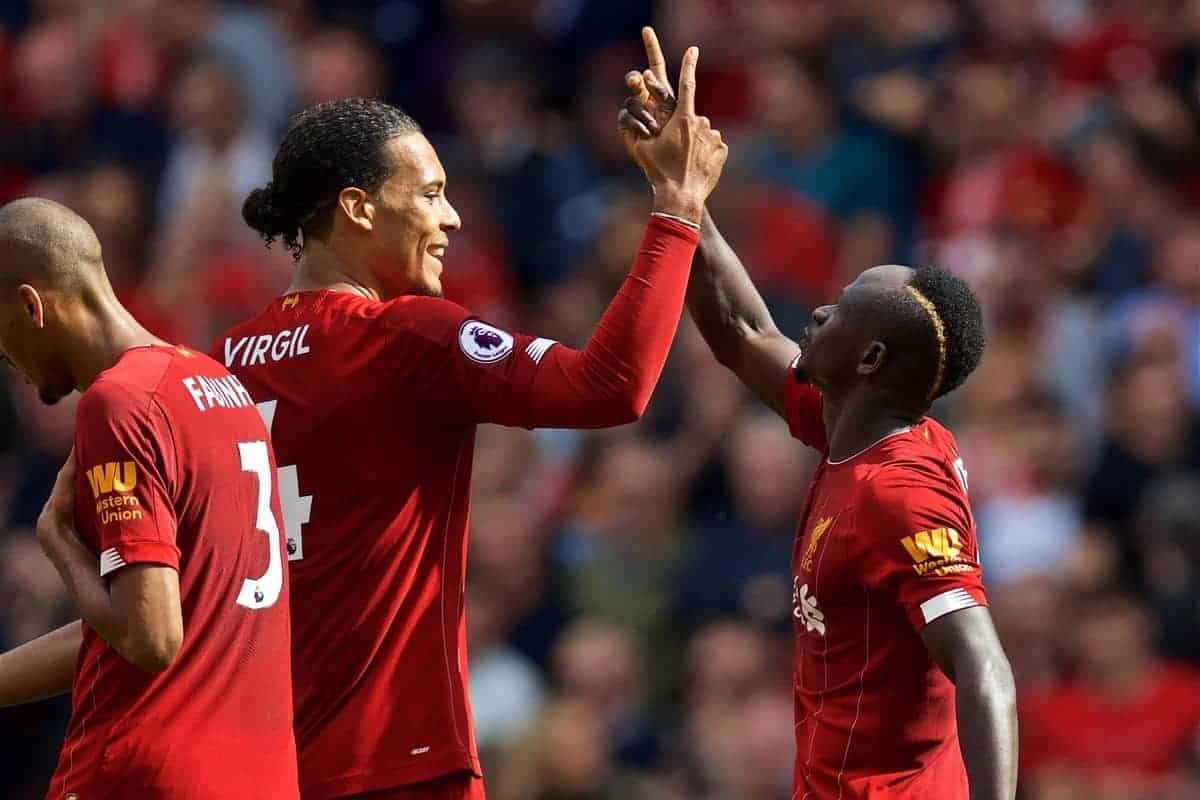