Joel Matip has signed a new five-year contract with Liverpool after an impressive rise to first-choice status, in a major boost to the club’s long-term prospects.

Matip spent a lengthy spell on the fringes at Anfield, with injuries and the form of others keeping him out of the side until the second half of 2018/19.

But since replacing Joe Gomez as Virgil van Dijk‘s centre-back partner the 28-year-old has underlined his credentials as a top-level defender.

The club had already activated a one-year extension on his previous deal earlier this year, but Matip has now put pen to paper on a new deal that keeps him at Liverpool until 2024.

He will be almost 33 when his terms expire, which highlights the faith he has inspired since cementing himself as a starter under Jurgen Klopp.

So far this season Matip has made nine appearances in all competitions, and is in the top 10 for minutes played (773), with his performances often outshining those of FIFA’s Defender of the Year, Van Dijk.

“From outside, you know Liverpool is such a big club—but when you are inside, then you really get a feeling for how big the club is.

“In all the countries, the supporters are everywhere. It’s a massive and big club that I think every player would want to play for.” 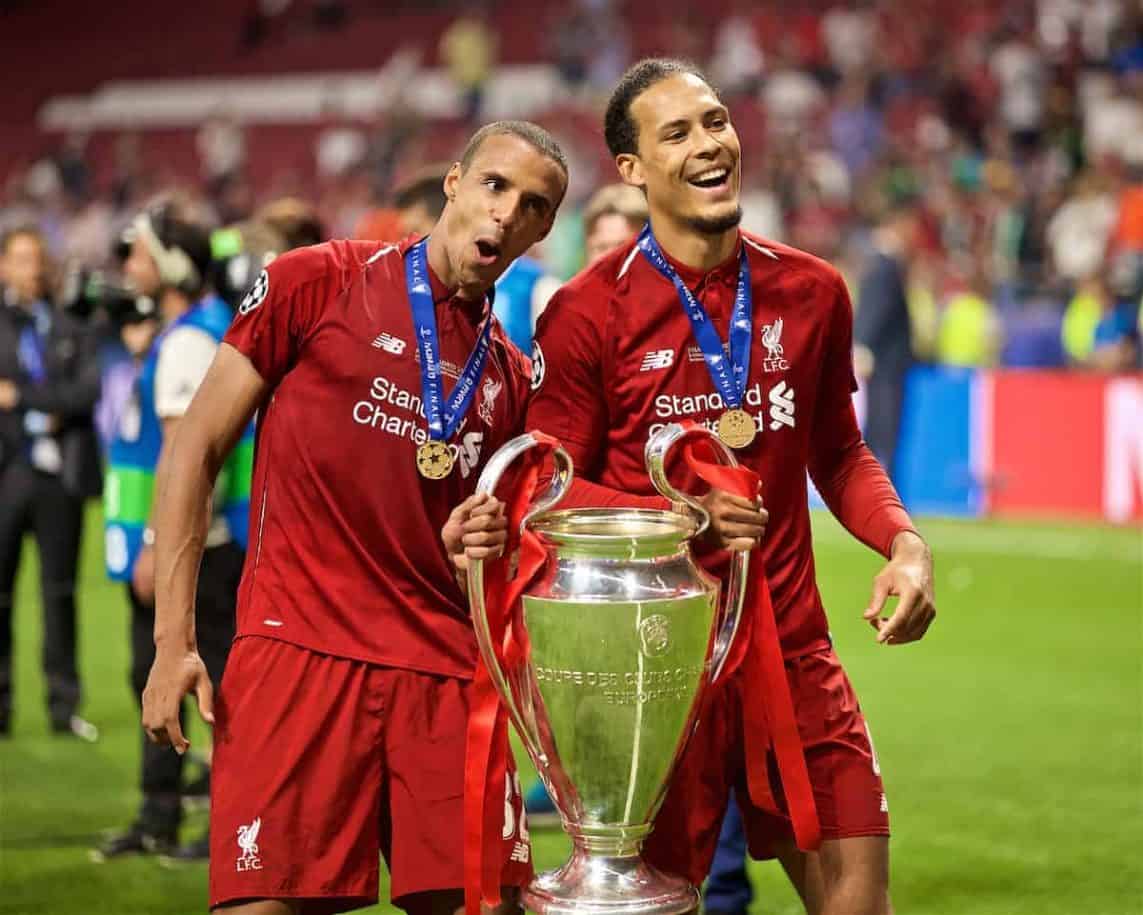 Matip joined Liverpool from Schalke on a free transfer in 2016, and Klopp has regularly highlighted how this should be considered one of the club’s best signings.

“In a world of big transfer fees, signing a player like Joel Matip on a free transfer, that’s incredible,” he said in September.

“Maybe one of the best pieces of business we did in the last years.”