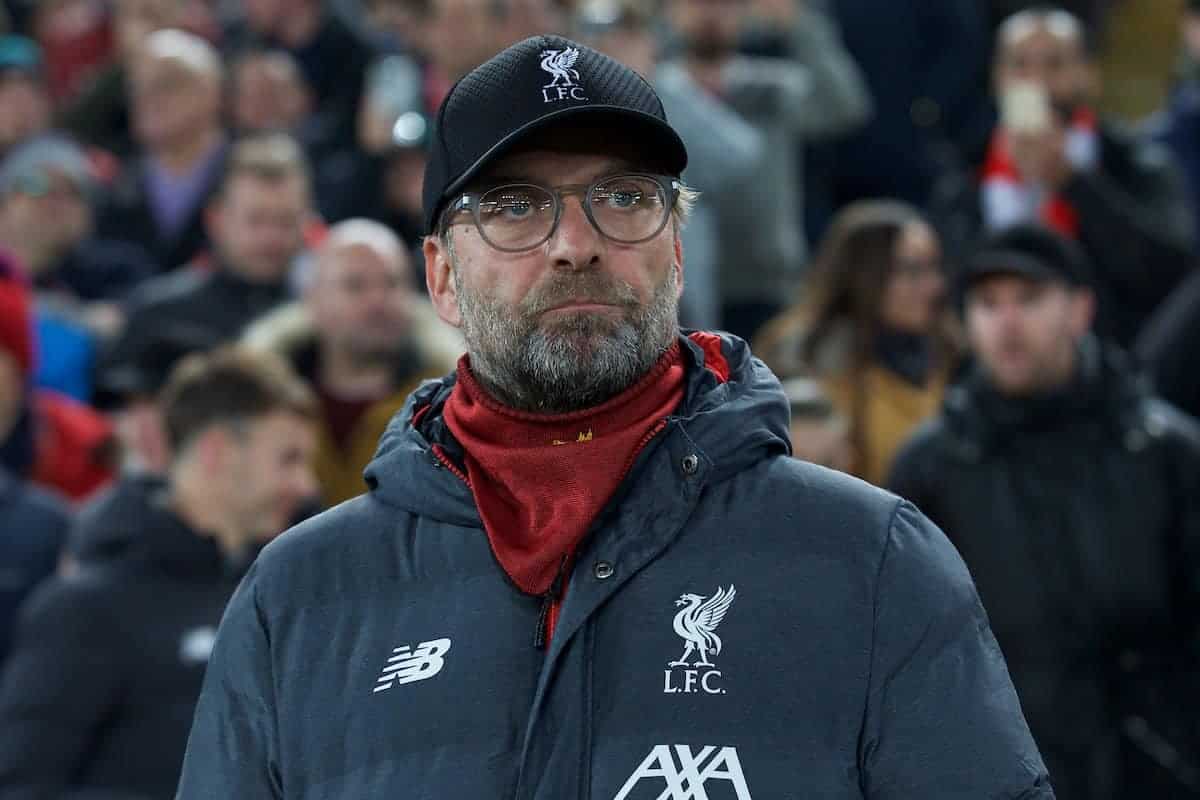 Jurgen Klopp believes a Champions League night at Anfield may actually come as a relief to Napoli opponents dealing with significant internal strife.

Reports claim the Serie A club’s president Aurelio De Laurentiis is to fine every player 25 percent of their monthly salary after they refused to attend a squad training retreat earlier this month.

Fans have turned their anger on the players and the club have imposed a media ban on the squad and manager Carlo Ancelotti from speaking about the turmoil, leading to Italian media labelling the situation “civil war.”

But Klopp remains wary of a side which is the only one to have beaten his team twice in the last year, even if Napoli have not won in their last six matches.

“I expect them really strong for different reasons,” said Klopp.

“Reason number one is they are a sensationally good football team. Yes, they did not have the results in the last couple of weeks.

“I don’t know the reasons but now they are not in Italy, they are in Liverpool, it is a different competition and they may feel a relief they can play completely free.

“What we expect is it will make them stronger. I have no proper idea about what happened but if I was part of the team as a player I would try and bring the group together. 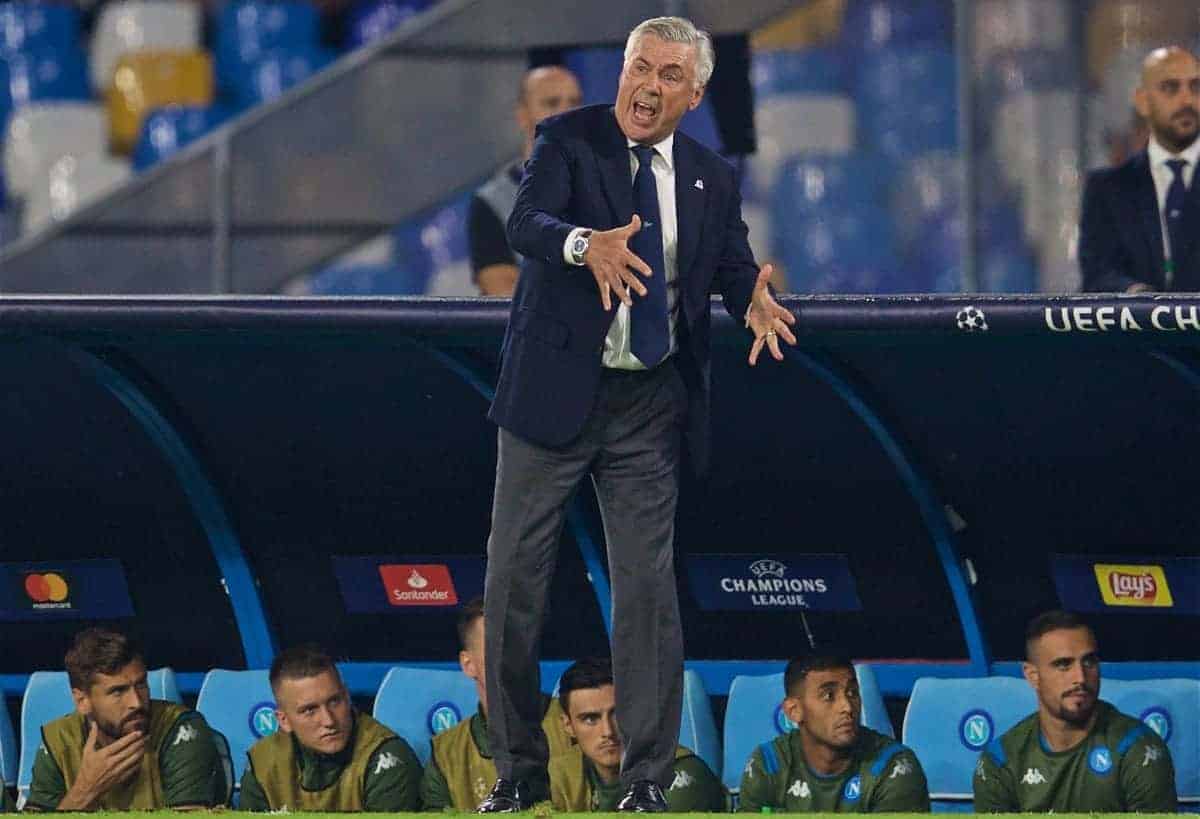 “Carlo is the most experienced manager in world football and is used to dealing with difficult situations so he will make the best of it 100 percent.

Like 11 months ago, although not with the win-or-bust high stakes, victory over Napoli will secure qualification to the knockout stage.

That would allow Klopp to rest key players for next month’s final group E game in Salzburg.

While that thought may be at the back of his mind, especially considering their packed fixture list with matches in the League Cup and Club World Cup to fit in, the Reds boss will not look beyond Wednesday night.

“The biggest mistake we could make would be to think about what would happen if we win it,” he said.

“All these things are not really in our mind. There are two weeks between tomorrow and Salzburg and three games in between so why should I think about Salzburg?

“Of course we try to win the game which would be massive for different reasons, especially after the start we had to the group (losing in Naples).

“We have plans for everything and we change them constantly because I have two smartphones and when one is ringing it is really rare it is good news.

“You don’t get people telling you a player is fine, only when they are not fine so we don’t know how many players we have for a a training session.

“We try to do as much as possible but not too much in the sessions to make sure our players are as fresh as possible.”