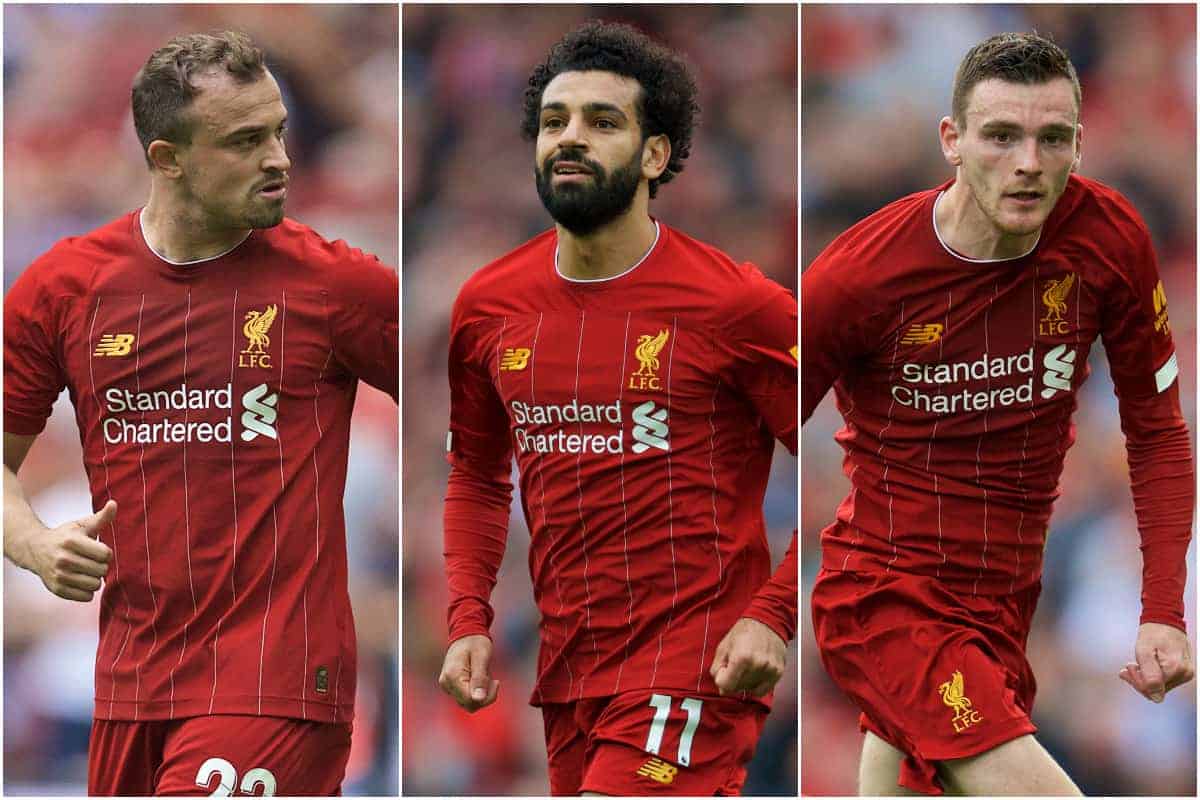 Liverpool could be without both Mohamed Salah and Andy Robertson for Saturday’s trip to Crystal Palace, with the pair seen as “major doubts.”

Salah and Robertson were both forced to withdraw from international duty this month due to ankle injuries, which is a big concern for Jurgen Klopp.

Only Virgil van Dijk has played more minutes than the duo so far this season, and they have both been playing through the pain in recent weeks as Liverpool manage their workload in training.

Robertson revealed last week that he had barely trained in recent weeks, describing his ankle problem as a “niggling injury which won’t go away unless I give it time.”

The hope is that his time off from the Scotland squad has allowed him to rest and recover for the Reds’ next outing, while Salah received treatment from physio Richie Partridge during a break in Dubai in an effort to do so too.

But according to the Evening Standard‘s David Lynch, they are both “considered major doubts” to return against Palace.

However, he noted that Xherdan Shaqiri had returned to full training on Tuesday, as part of a skeleton squad of senior players at Melwood.

Shaqiri has missed the last two months with a calf injury, which could limit his involvement at Selhurst Park, but his availability would boost Klopp’s options were Salah to sit out.

Meanwhile, Joe Gomez is seen as “more likely to be involved against Roy Hodgson’s side than either Salah or Robertson” despite his absence from the training session after picking up a knee injury with England. 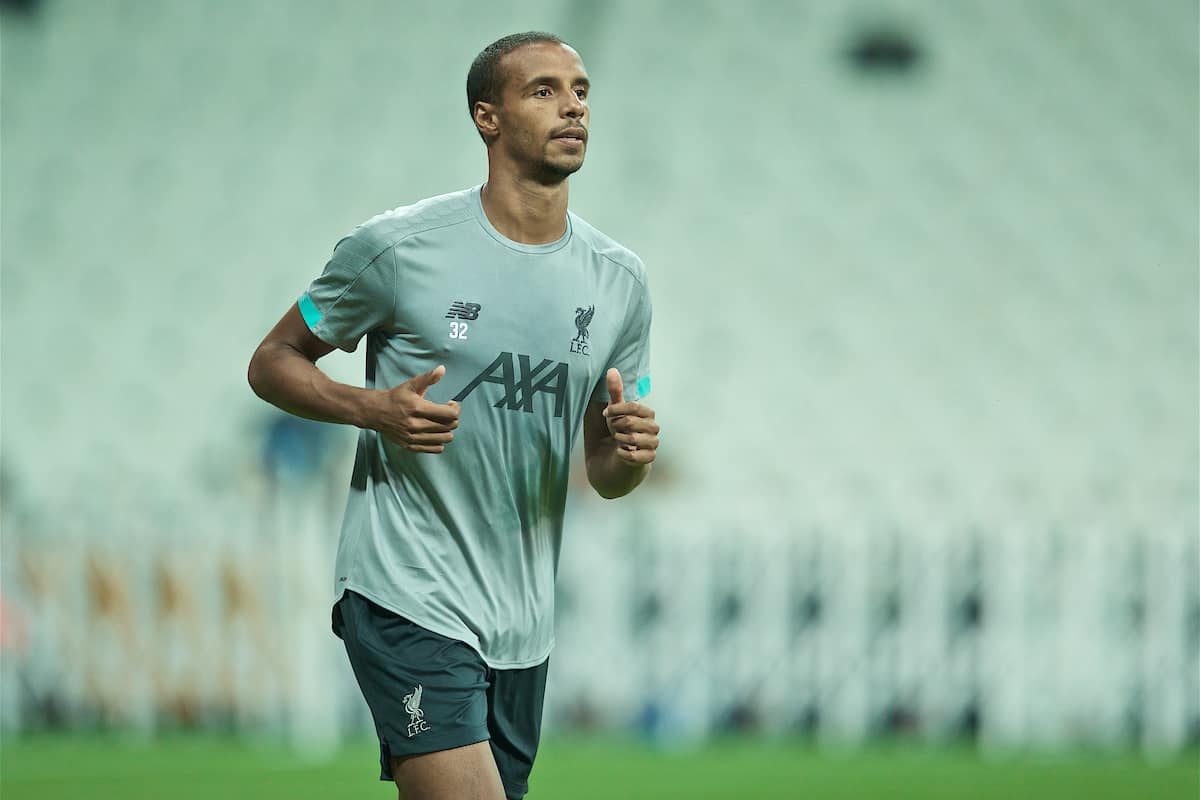 Jordan Henderson was involved, along with the likes of James Milner, Adam Lallana and Dejan Lovren, but there was no sign of Joel Matip.

The centre-back is currently sidelined with a knee injury, and though there is still time to make his comeback before Saturday, it is more likely Lovren and Van Dijk are retained at the back.

If Salah is unable to feature, Divock Origi should rejoin Sadio Mane and Roberto Firmino in attack, though Alex Oxlade-Chamberlain is also an option.

At left-back, Milner is the go-to stand-in for Robertson, with few other clear-cut candidates.