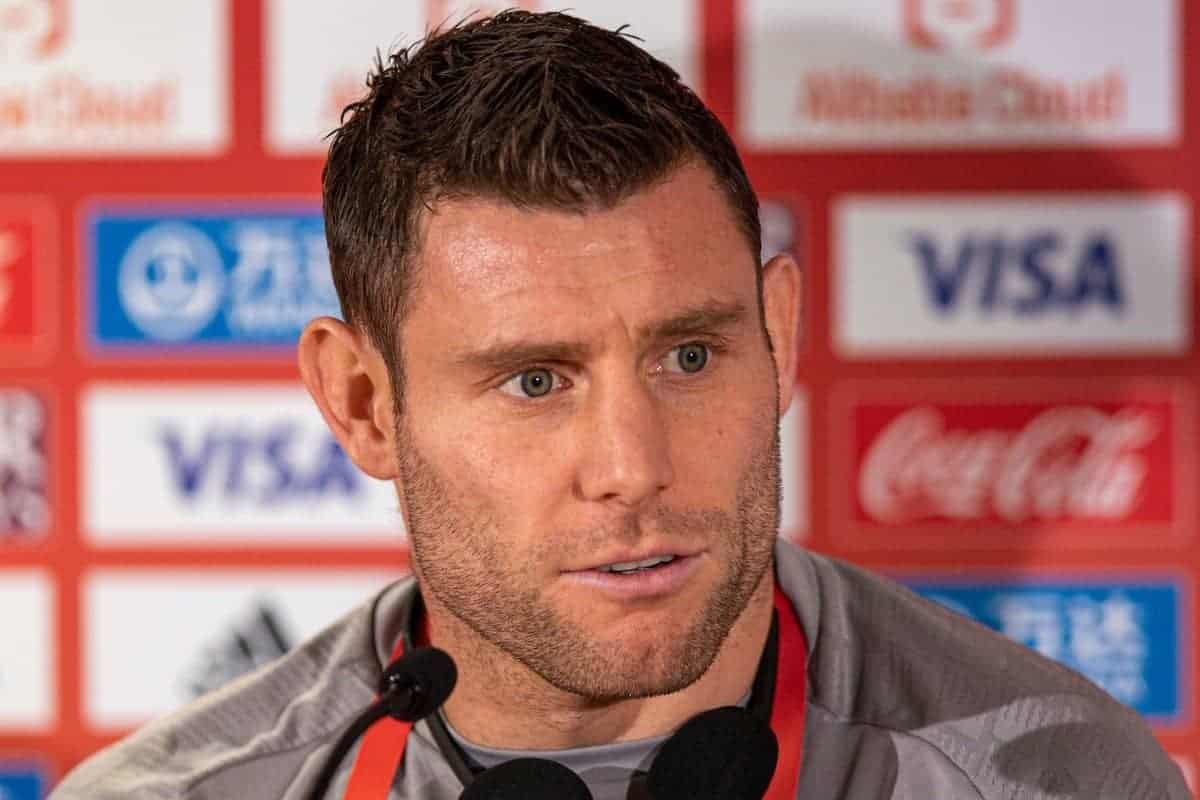 Liverpool midfielder James Milner insists the players are driven by the desire to be serial trophy winners and to not be remembered solely for their Champions League triumph.

June’s victory over Tottenham in Madrid was only the club’s second piece of silverware in 13 years, but the Reds’ vice-captain said that should be the starting point.

Liverpool, 10 points clear at the top of the Premier League as they seek to end their 30-year wait for a domestic title, are bidding this week to win the one trophy which has so far eluded them—the Club World Cup.

And Milner, who signed a new contract to 2022 last week to underline his long-term ambitions, believes a winning habit is pushing the squad forward.

“Since I have been at the club it was important for the club to get that first trophy on the board,” said the midfielder, who also lifted the European Super Cup with the club at the start of the season.

“We had been unfortunate in a few finals, but the team has moved on and we have heard many people talk about it.

“We don’t want to be remembered as the team who won one major trophy. We want people to remember us as a group and forget which year we won each trophy.

“It will be difficult, but you want to get that winning habit and win trophies together as a group and to keep adding them.

“This is the trophy the club have not won, so it would be nice to have that. Hopefully we can add that.” 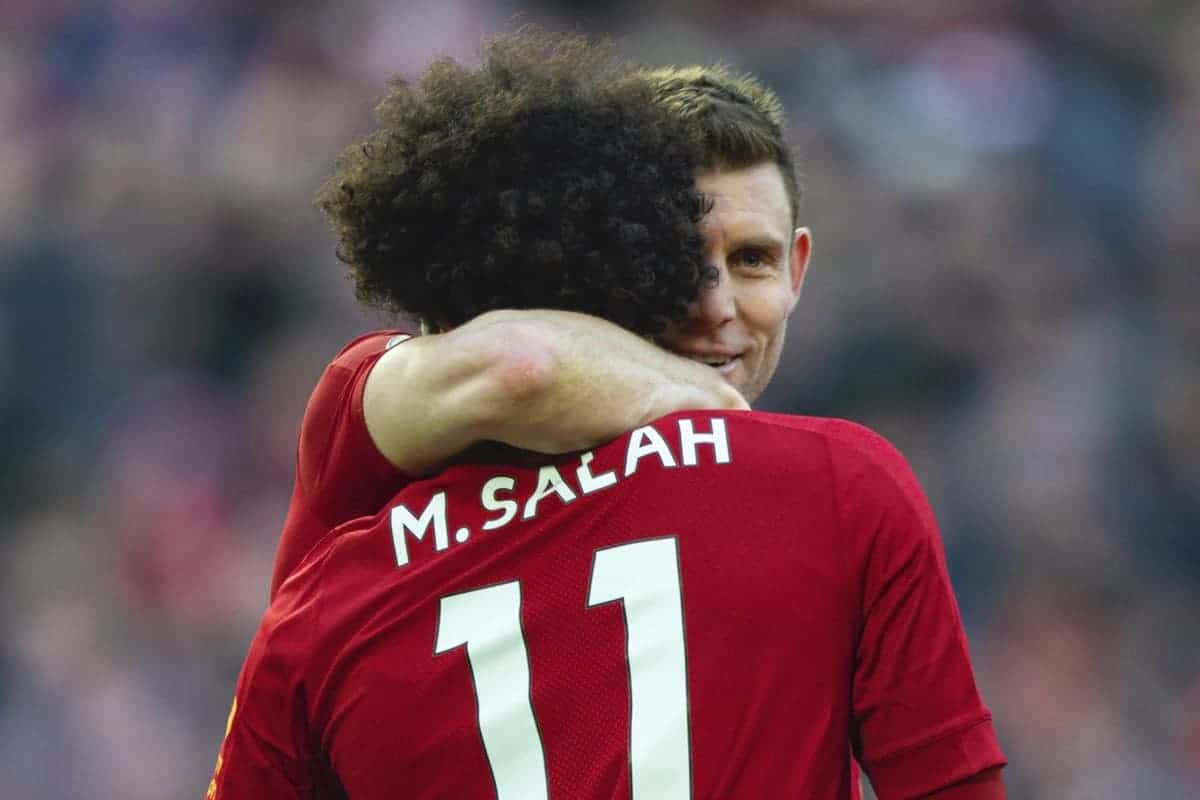 Liverpool’s trip to Qatar comes at a key stage in the campaign ahead of the busy festive period, although the advantage they have carved out at the top means the gap will still be at least seven points when they return to England on Sunday.

Because there is so much focus on ending Liverpool’s title drought, a week in the Middle East has been viewed as unwelcome.

“If a chance to win a trophy is a distraction, then this is a pretty good distraction,” added Milner.

“We just want to keep being successful and keep winning trophies.

“There is a long way to go in the league, but the tempo and way we have played takes a special mentality and we have shown that and the group is focused on the next step ahead.” 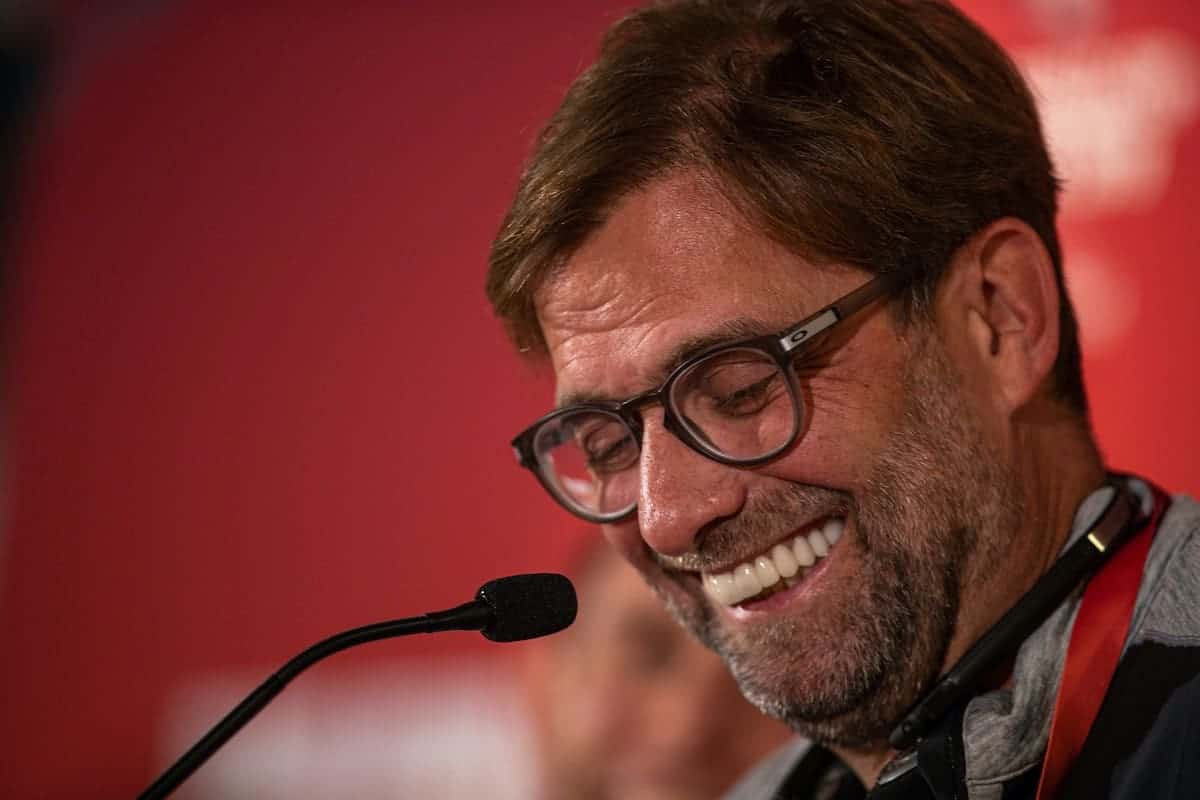 And he said that justified his decision to field a youth team in the Carabao Cup quarter-final at Aston Villa, taking place less than 24 hours before their semi-final against Monterrey at the Khalifa International Stadium, having brought all his senior players to Doha.

“We had to make a decision. We knew first we would be invited to the Club World Cup before we knew how far we’d go in the Carabao Cup,” he said.

“Our life is constantly dealing with difficult situations and finding solutions. Whatever it is, we don’t care. We will be prepared and try to win football games.”

As European champions, Liverpool are favourites for the tournament.

“Is it the biggest cup competition in the world? I don’t know.

“If you had asked me beforehand if I think there should be a Club World Cup in the middle of our season I would say no, but we are here and so it is the most important competition in the world.

“It is not important that, and I’m not sure about this, we are the best football team in the world.

“No-one cares about what happened in the summer, three months ago, it only matters what happens tomorrow night.

“We need to show we are ready. We don’t listen to public opinions, we try to be as serious as possible in these situations.

“We tend to be more concerned before games than optimistic I would say.”

Midfielder Georginio Wijnaldum, who travelled despite sustaining a hamstring injury against Watford, is out of the game, but Virgil Van Dijk, who did a personalised training session on Monday, is fit.