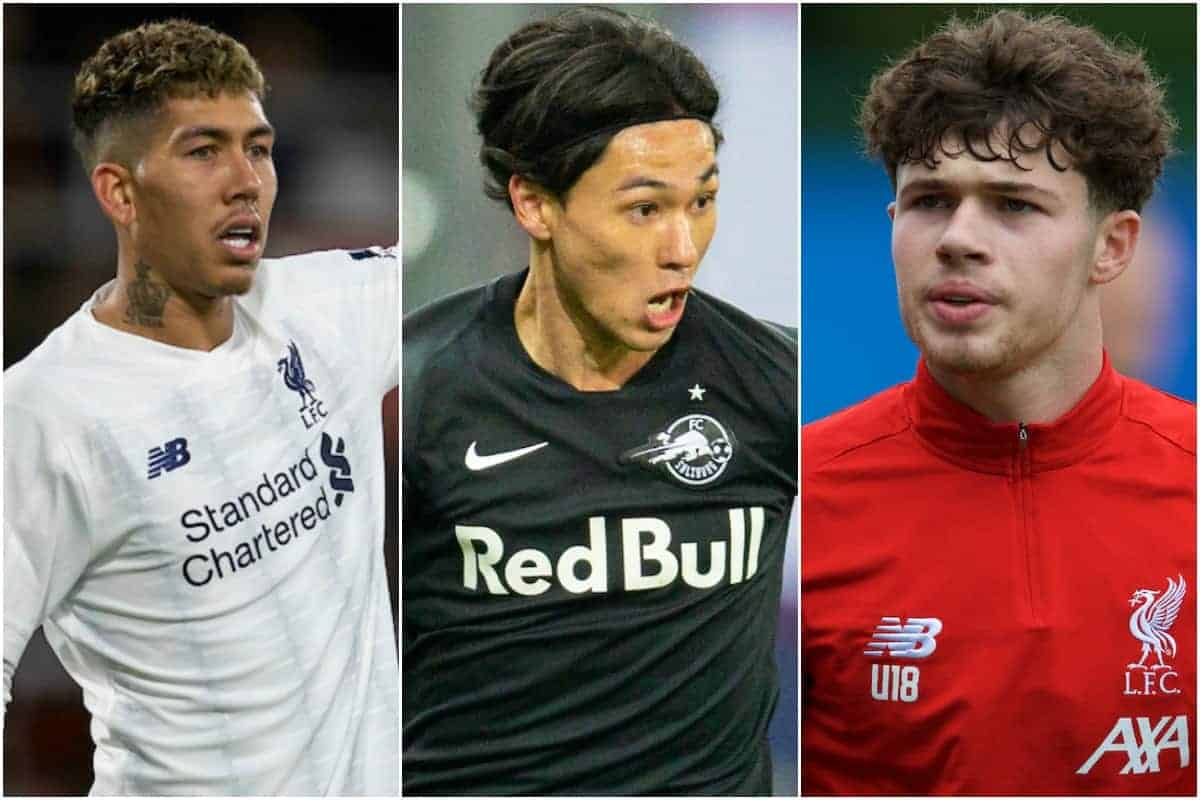 Liverpool are gearing up for their league clash with Watford on Saturday, but January plans and League Cup exploits are all the talk on Thursday.

There is excitement after news broke earlier in the morning that Liverpool are set to complete a £7.25 million deal for Salzburg’s Takumi Minamino.

The attacking midfielder dazzled in both of his games against the Reds, with a contingent of Liverpool players even making note of him to club staff, and now he is set to make the move to Anfield in January in yet another transfer masterclass from Michael Edwards and Co.

Liverpool value the 24-year-old in excess of £20 million, but his lowly release clause ensures we will be able to pick up a valuable option through attack and midfield at a bargain price.

And while various Merseyside reporters broke the news earlier on Thursday, Salzburg’s sporting director, Christoph Freund has confirmed that talks are ongoing and even spoke of the immense “honour” that a club of our stature was interested in one of their players.

“I can confirm that there are currently discussions with Liverpool. It is an honour [such] clubs are interested in our players.”

Talk about grace. Why can’t all our approaches for players be considered “an honour,” it would certainly make life considerably easier.

Minamino will become a Liverpool player on January 1 and could therefore make his debut in the FA Cup against Everton on January 5.

No one wants Liverpool 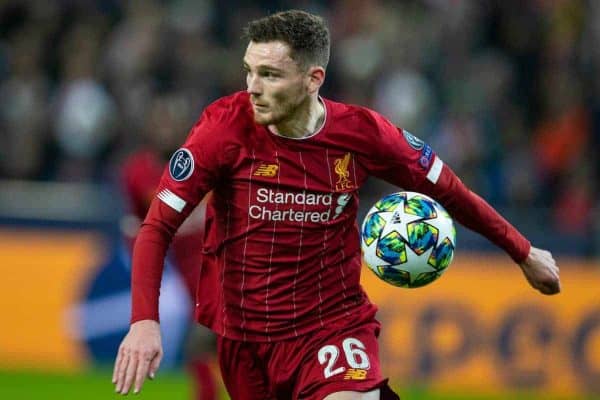 On the other side of the coin, there is no doubting that many will not look forward to seeing their name associated with Liverpool when the last 16 draw for the Champions League takes place on Monday.

The Reds are of course reigning European champions and have never lost a two-legged tie on the continent since Jurgen Klopp‘s arrival.

And Andy Robertson says no one will be wishing for the Reds to be their next opponent, and he is not wrong there.

There are five possible ties for Liverpool after the group stages came to a close on Wednesday, with Real Madrid, Atalanta, Atletico Madrid, Borussia Dortmund and Lyon all finishing second in their respective groups.

In fact, the last 16 boasts only teams from England, France, Germany, Spain and Italy this season for the first time in the competition’s history – a Super League without the official title…

Eyes on the immediate, short and long term future

Liverpool’s return to Premier League action is now on the agenda, but that has not stopped a look further afield to our potential new signing, while plenty remains ongoing around all areas of the club.

Young Reds with nothing to fear

Liverpool’s young stars are set to take centre stage next week when they take to the field against Aston Villa in the League Cup quarter-final, with Klopp and the first team in Qatar.

It’s a moment to savour for the players and fans alike as they get to test themselves once more against senior opposition.

And while the odds are certainly stacked against them with Villa set to field a strong side, Neil Critchley – who is to take the helm on the night – has welcomed the opportunity before the club’s academy contingent as they have “nothing to fear.”

The remarks from the under-23s boss certainly sets the right tone as while there will be nerves aplenty, it is an opportunity like no other. What an amazing time to be associated with the Reds. 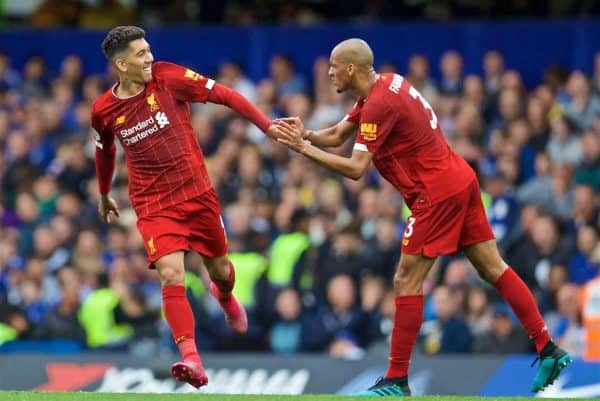 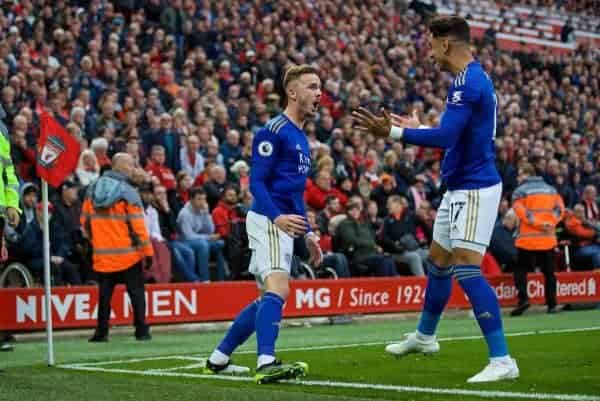 Interesting quote of the day

While no doubt meant in jest, Real Madrid boss Zinedine Zidane has come out and said: “if we play Liverpool, we will eliminate them” ahead of the last 16 draw.

He does have previous, of course, having overseen Real’s final win in 2018 but it is a bold prediction considering Liverpool’s form since, with the Spanish outfit having experienced a tumultuous time following their triumph in Kyiv.

I for one would be up for a spot of revenge in the next stage and I’d certainly back the Reds to exact it on my behalf – now we will just have to wait and see what unfolds on Monday.

Minamino aced his audition in a thriller at Anfield.

It’s a double hit from the Independent, the first being a look at our new expected signing with Melissa Reddy providing welcome insight into how Salzburg uncovered Minamino. A piece certainly worth reading.

And the other comes in the form of Miguel Delaney’s view of the Champions League favouring the wealthiest and adding to a sense of samey-ness that then plays into an irony of unpredictability. One which certainly makes for a great debate.

Europa League action is on the agenda this evening, Standard Liege vs. Arsenal is a nice 5.55pm (GMT) kickoff to start off the night and Steven Gerrard’s Rangers are on the cusp of the round of 32 against Young Boys at 8pm, alongside 11 other fixtures – so plenty to keep an eye on tonight.