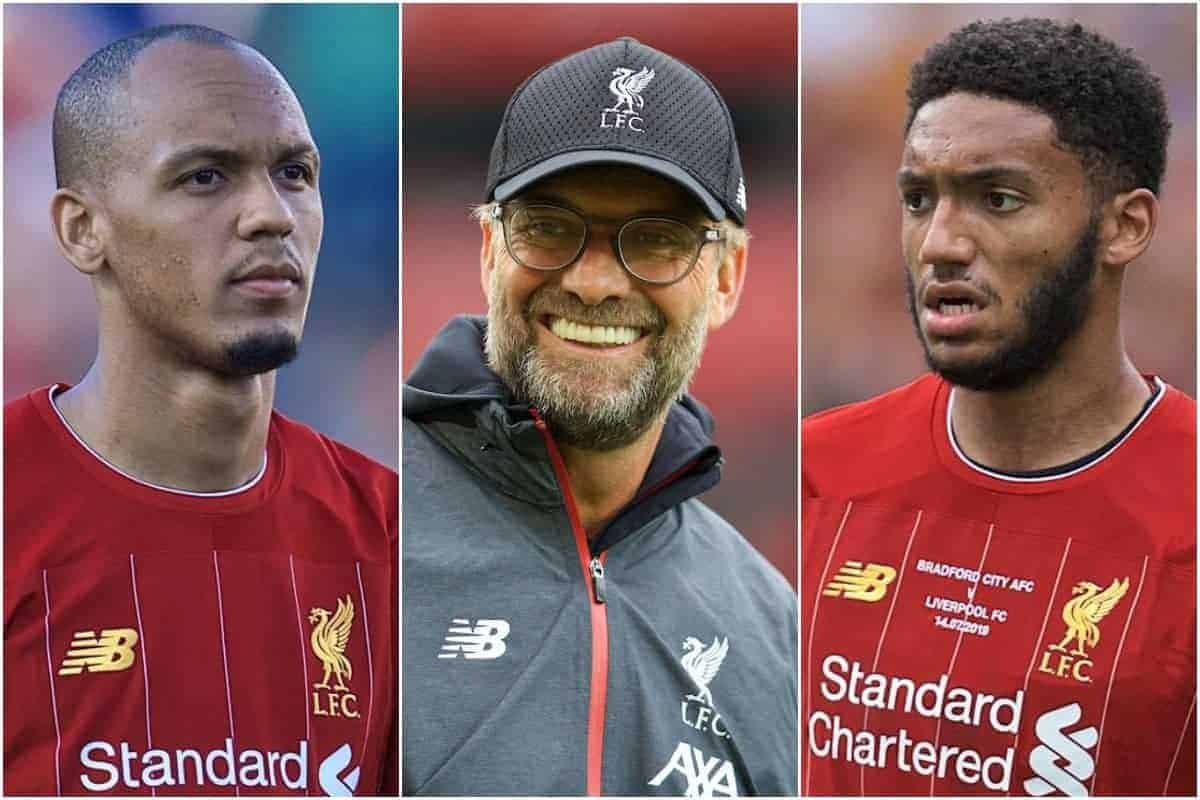 Liverpool are building up to the Thursday night game against Wolves, with Jurgen Klopp holding his press conference today. Oh and new transfer rumours, too.

A host of Premier League teams have been rumoured to be in for Boubakary Soumare this winter—but a move away from Lille appears remote now before the end of the month.

Tottenham, Chelsea and Manchester United have all been keen, but now Liverpool have also been mentioned in conjunction with a potential summer move.

French outlet Le10 Sport say the Reds are ready to challenge their domestic rivals for the energetic midfielder’s signature.

Soumare has been rated at between £30m and £60m, depending on the publication you choose to believe, and it’s well-known that Lille must sell one big-money player per summer in line with their investor plans.

Team-mate of Soumare, Victor Osimhen, is another who has been linked with the Reds – he’s a forward.

Klopp ready for Reds’ next test 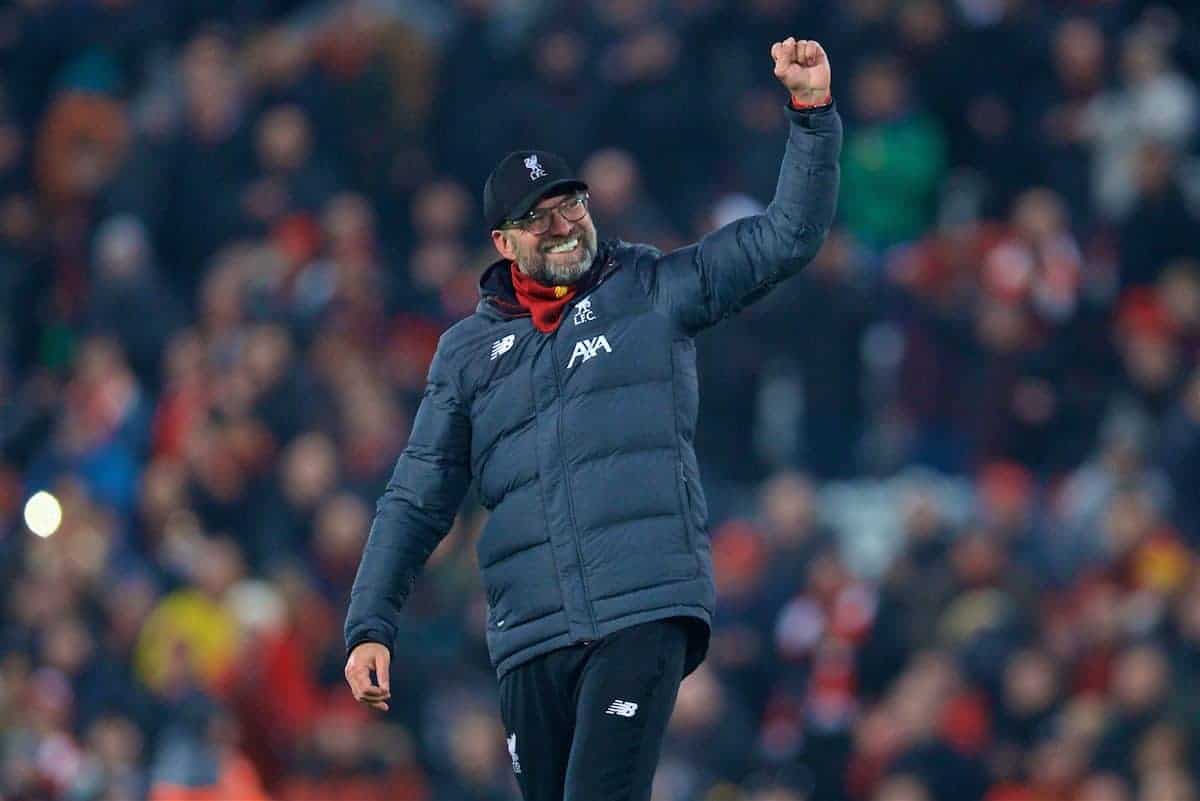 The boss has been preparing the boys for our next league fixture, the away trip to Wolves.

It’s a tough place to go and a tough team to face, but the Reds have shown extraordinary consistency this term and this should be but the next challenge to face the same way.

The best news of the presser was that Fabinho is looking in great shape and is getting closer to starting a game – though we’ll see whether that comes midweek or in the FA Cup against Shrewsbury at the weekend.

There’s praise, too, for Alisson as Klopp explains his personal traits which make him such a perfect No. 1, as well as his thoughts on the goalkeeper’s outrageous knee-slide celebration against Man United!

As usual, we have the entire press conference available for you to see. 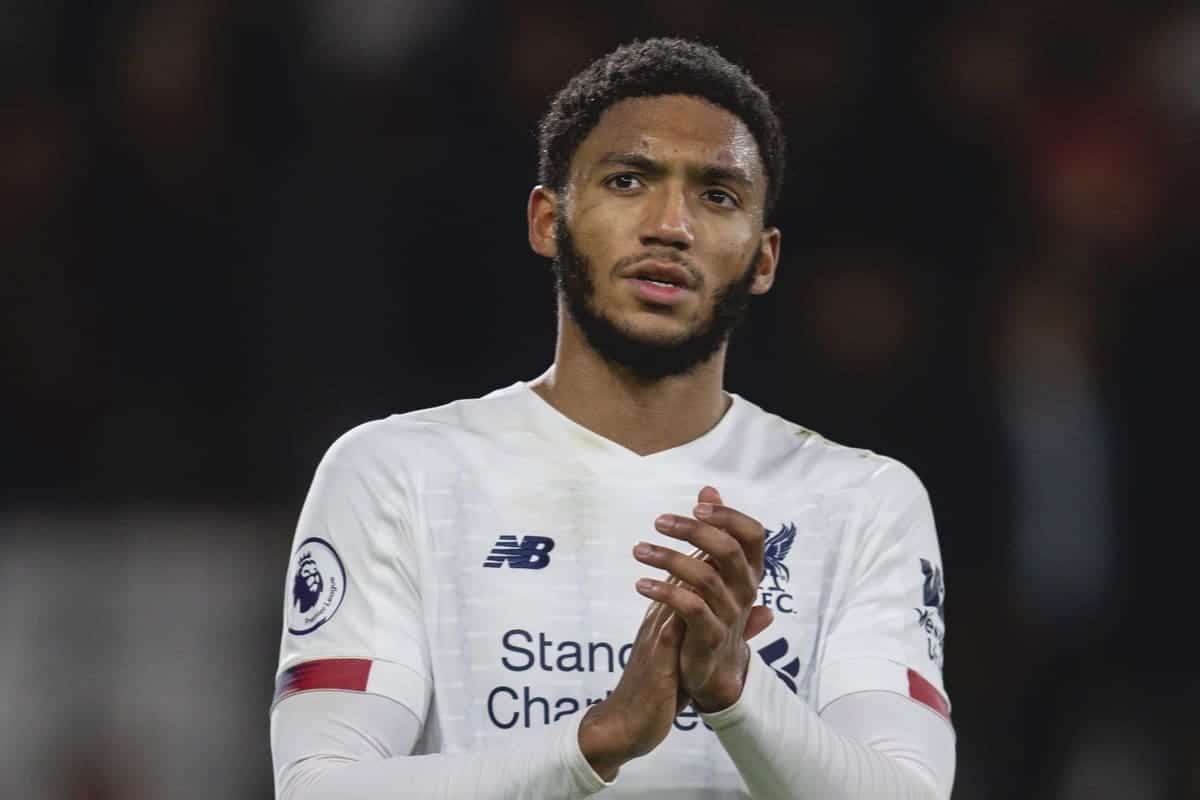 Everything surrounding the Reds appears to be good news this week!

Talented youngsters, but not for us 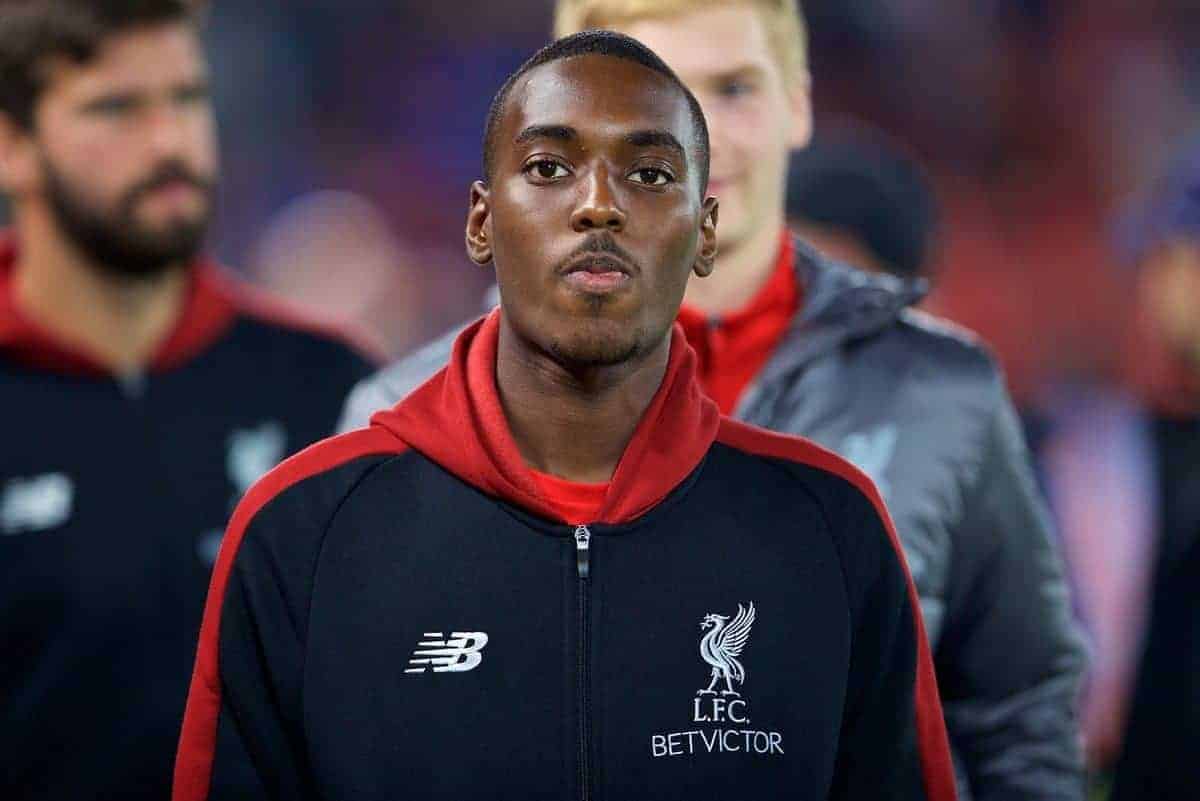 Rafa Camacho is still in touch with Jurgen Klopp, say Portuguese outlet A Bola, having left the Reds in the summer for Sporting CP.

Seemingly, the pair have a great relationship and “speak regularly” by phone.

Don’t read too much into it in terms of a transfer back to Anfield, but it’s another indication of the manager’s approach, going well beyond being just a coach in the dressing room and taking a full interest in his players’ lives.

Meanwhile, one which won’t be happening is the Reds signing Brazilian talent Reinier, who has now joined Real Madrid.

It might have been different though, with the Reds cited as one of several clubs who tried to agree a move with his agent before the Spanish side closed the deal.

There’s no suggestion a move was ever close, and it’s no surprise to see the Reds keeping tab on talented youngsters. 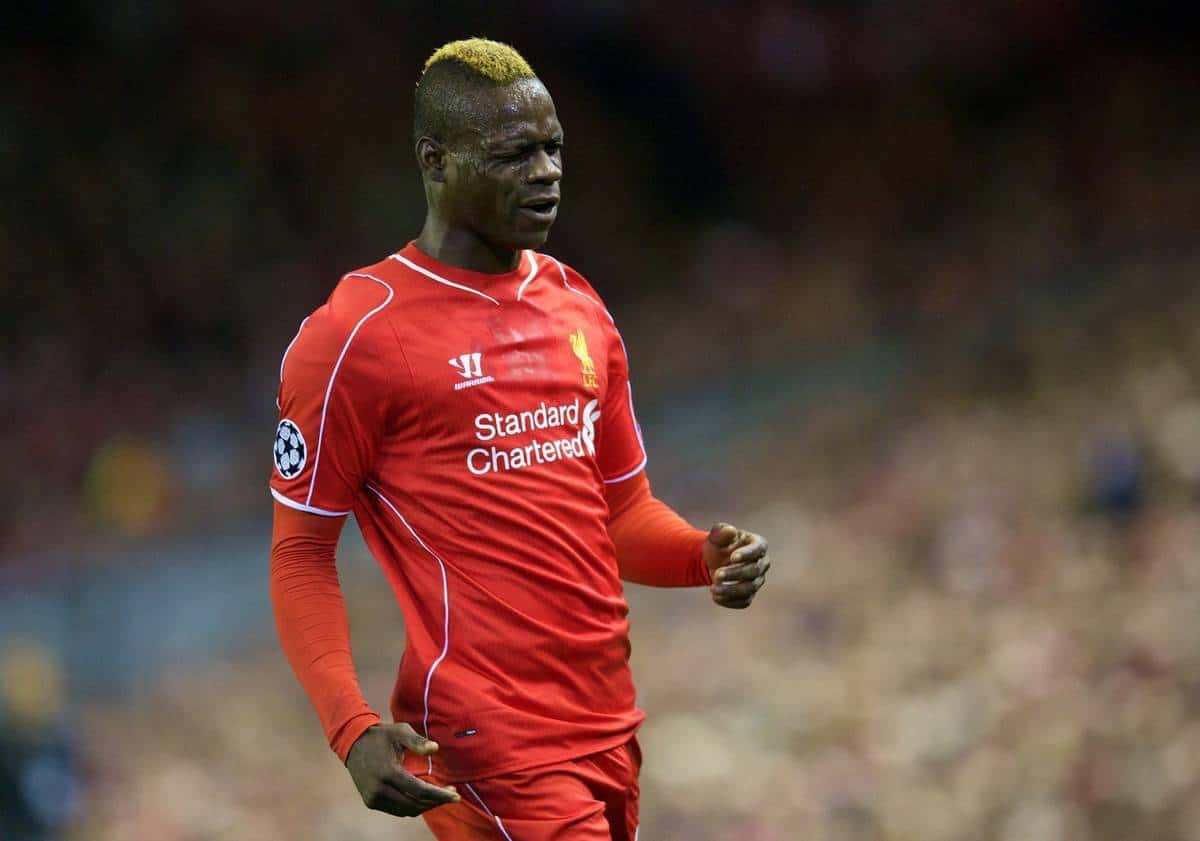 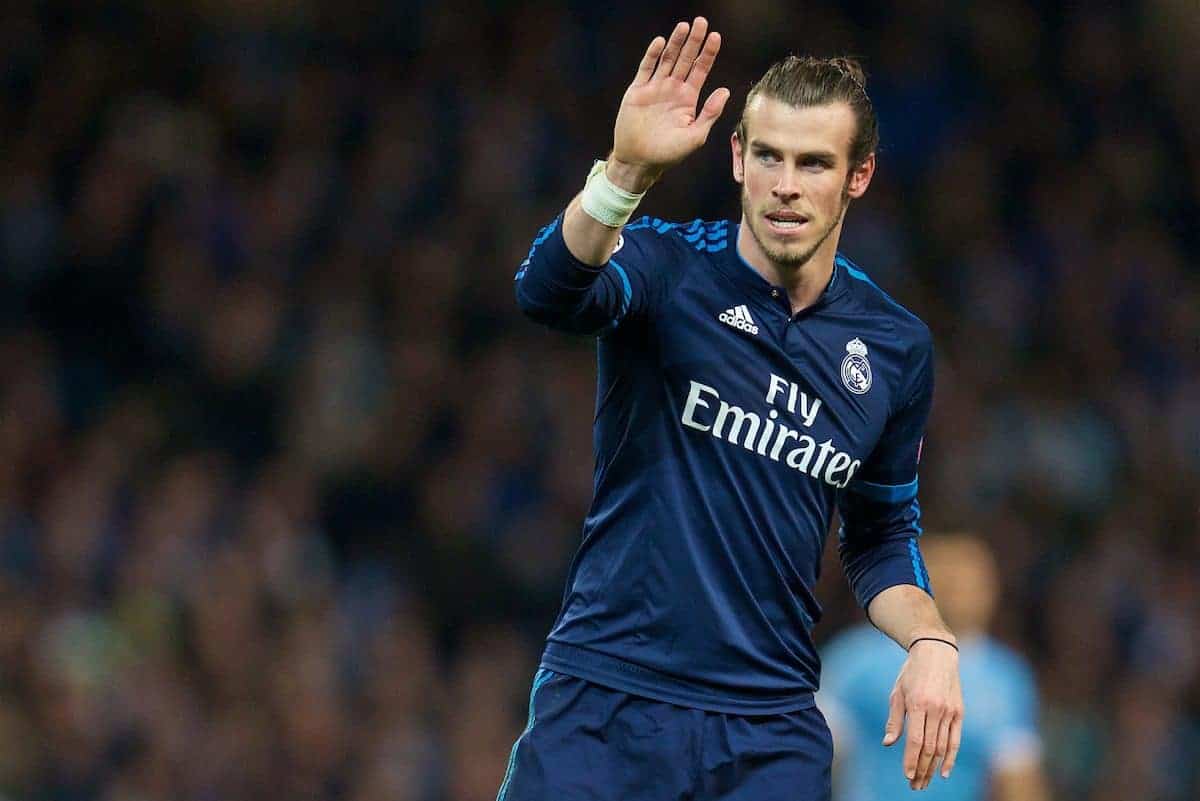 “He is the best left-sided central defender in the world.”—Pep Guardiola on the returning Aymeric Laporte.

Liverpool’s No. 4 waves hello from his lofty perch, 13 points above Laporte and Co.

Have you seen Rayan Cherki play yet? If not, you’re in for a treat when Lyon next cross your screens. The 16-year-old is a huge talent, though this piece from Goal’s Robin Bairner cautions him from following the path of a player he has been likened to: Hatem Ben Arfa.

And for the Athletic, Adam Hurrey presents an A-Z of the transfer window, including “W” for “warchest” and “wantaway striker,” because that’s what January is all about.

Nobody wants to be bored to tears by United vs. Burnley, let’s face it. The best game of the night isn’t on TV, Spurs vs. Norwich. So grab a stream or fly overseas for the evening for a 7:30pm kick-off. Juve vs. Roma is your Coppa Italia offering at 7:45pm on BT Sport 3.