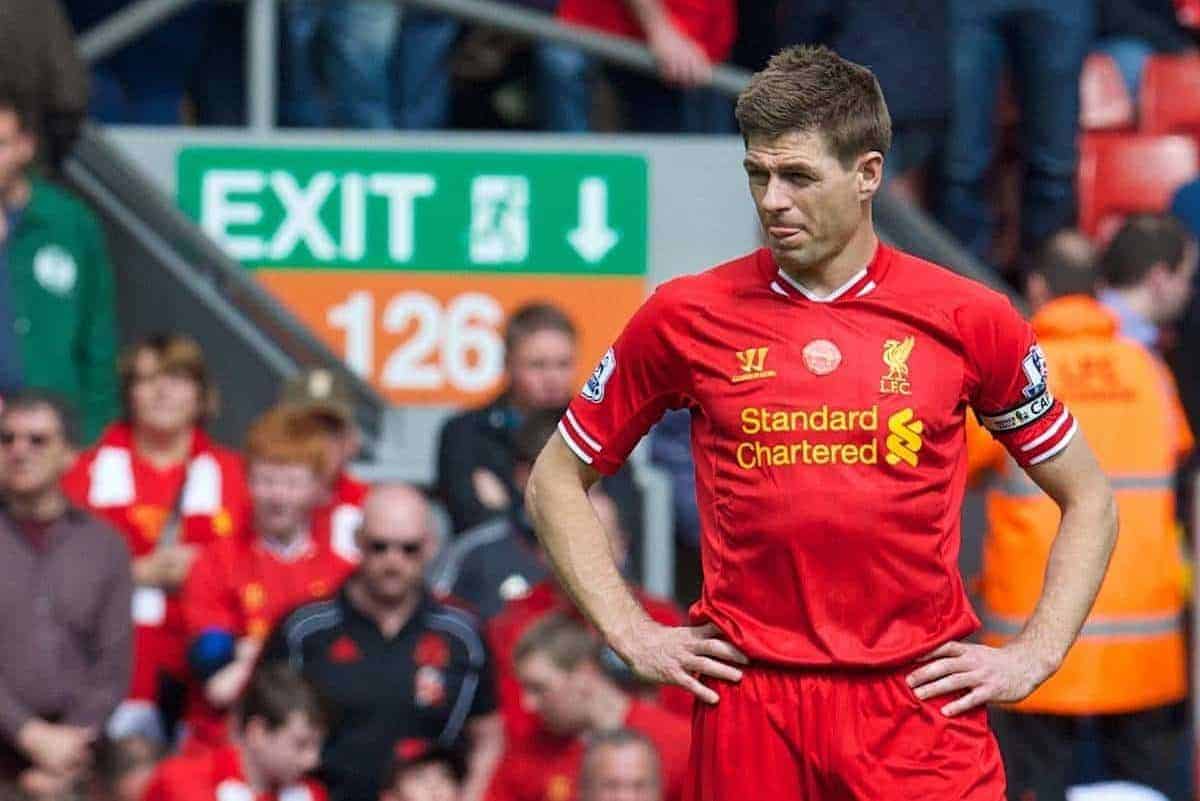 Steven Gerrard admits he is “really interested” to see if action is taken against Manchester City which could see them stripped of their Premier League title in 2014.

City have been hit with a two-year suspension from European competition by governing body UEFA after being found guilty of Financial Fair Play rule breaches, a ruling the club are appealing at the Court of Arbitration for Sport.

Pep Guardiola’s side could also lose their 2014 league title if a separate Premier League investigation found that they breached financial rules – which City deny – and deducted points retrospectively.

“I read that myself this morning,” Rangers manager Gerrard, who was captain of Liverpool when they finished two points behind City in 2014, said after his side’s win over Livingston.

“Then we will see whether the Premier League act from there. But if you look at the severity of the punishment from UEFA, something has gone badly wrong. 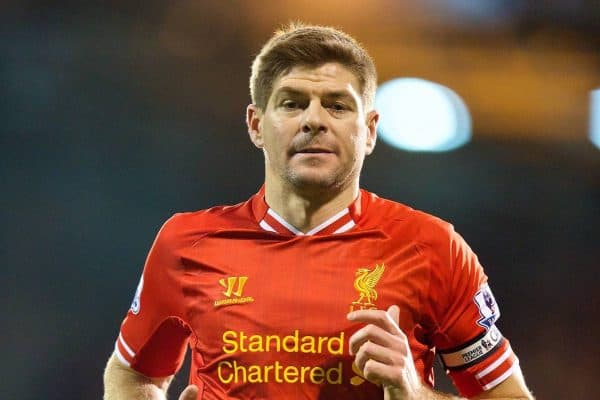 “It’s all ifs and buts. It is what it is. Manchester City were champions.

“As I sit here right now, congratulations to them. They are champions. Until things develop, if they develop, it’s all ifs and buts.

“I’ve got nothing to say on the matter.

“All I say is I’m very interested because of the severity of what UEFA have put out there.”