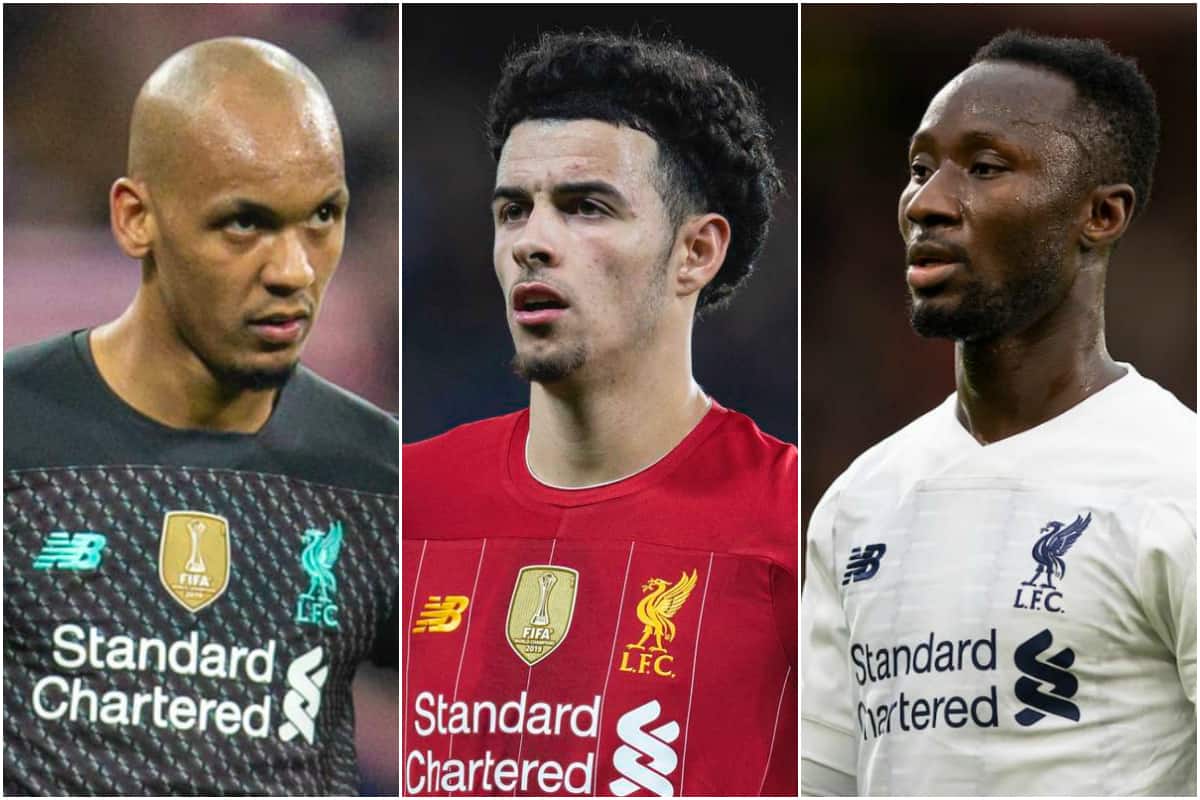 Liverpool are preparing for a big upcoming week, needing to get back to winning ways after three defeats in the last four. Fitness and form news take centre stage on Thursday.

Naby back in training

Naby Keita had just got fit and back in the team after the winter break, before a hip injury saw him miss the last couple of fixtures once again.

But he was back in full training once more on Thursday, with Jurgen Klopp having previously said it was only a small issue with some pain preventing the No. 8 from playing.

Jordan Henderson and Xherdan Shaqiri are both still out, but the squad seemed to be in good spirits as they plot their route back to the more familiar feeling of victories.

Klopp’s press conference is on Friday, but we can expect further rotation for the Premier League game against Bournemouth. Whether Keita is involved immediately remains to be seen, but changes are needed in midfield as we look for the winning formula. 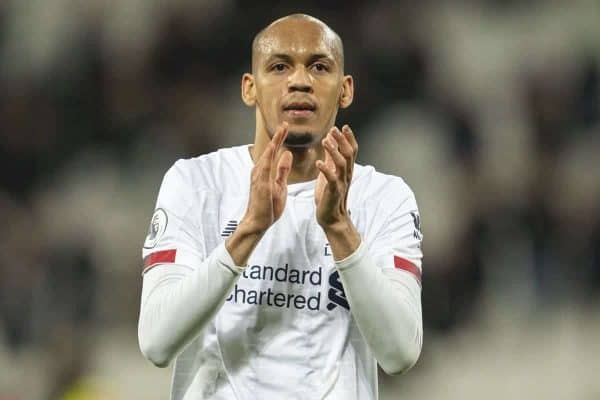 He’s one of the best midfielders in the league, but he hasn’t played like it since coming back from injury.

Our long-legged Brazilian has struggled to find his rhythm of late – but at least he knows it, and is working his way back to his best form.

Fabinho says he has spoken to former Brazil international Cesar Sampaio, a defensive midfielder in the 1998 World Cup runners-up team, about his recent struggles, who is helping him discover what more he can do.

“As a former player, he knows that it isn’t easy for you to return with the same confidence, the same physical form… I had a chat with him, he was in my position too… It’s always good to talk to him.

“He gave me some positioning things, showed me some moves that I thought were positive, that I had been doing at Liverpool and he thought they could be used at the national team too. In addition to other tips to improve as well.”

Our No. 3 will surely return to his best soon – he has been one of the foundation stones for the team’s excellent season so far.

All about the players

Some individual thoughts today, ranging from our talented youth to one of the Atletico keys trying to take away our European crown.

Fed up of the terrible ticket system denying you Anfield entry?

It could all be about to change, after the club confirmed a new system would be put in place soon.

Undoubtedly there will still be some left unhappy, as there’s simply not enough seats for the amount of people who would go to watch Liverpool play every week, but any step forward should be welcomed.

Fans have largely reacted well to the news, though perhaps one or two areas still need clarification. 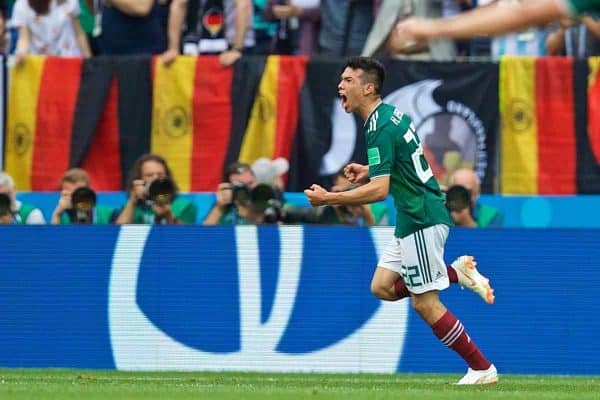 Stupid incident of the day

Hard to pick the most at-fault individual here, but quite obviously Eric Dier cannot be racing into the stands to battle with fans, just as the fans cannot be allowed to confront players on the pitch.

You’ll have to click here to watch it, but a quickfire video interview with Trent Alexander-Arnold reveals a lighthearted side of some of his off-pitch habits.

An intriguing story of the Lewin cousins, who worked as physios at the top of the English game, by Nick Ames for the Guardian.

And Mark Critchley’s look for the Independent at how Wayne Rooney is something of an unnatural fit as a Manchester United club legend.

Probably have a night off, unless you want Rooney vs. Bruno Fernandes in the FA Cup…