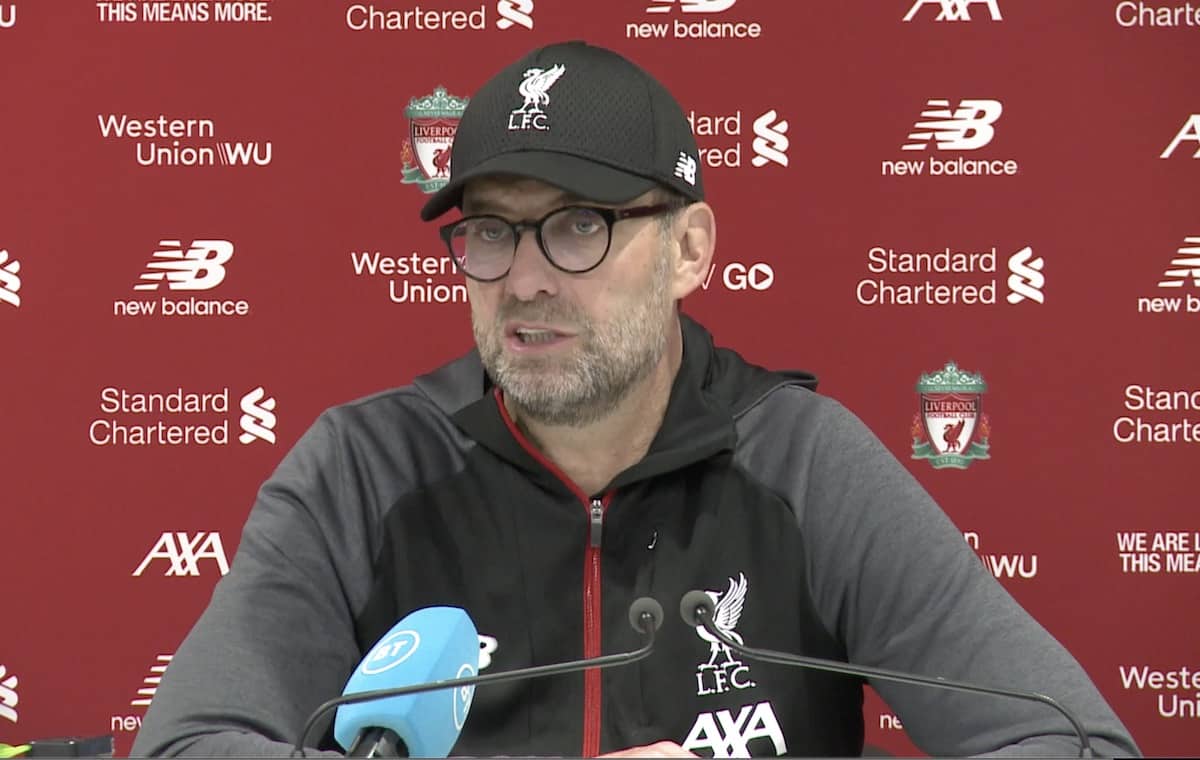 Jurgen Klopp was left with nothing but a smile on his face as he praised his side for their reaction to overcoming an early deficit against Bournemouth.

Liverpool might have been denied yet another clean sheet, but three points were put in the bank as Mohamed Salah and Sadio Mane both struck to secure a 2-1 win over Bournemouth.

After two defeats on the bounce and three from the last four in all competitions heading into the meeting with the Cherries, there was only one thing on Liverpool’s mind.

And it might not have been secured in a thrilling or scintillating manner, but a win was put on the board ahead of the all-important meeting with Atletico Madrid.

“I was absolutely happy about the result, the three points and the performance because I knew it would be tricky for different reasons,” he told reporters.

“The decision of the ref around the goal made it even more tricky for us, obviously. What we played after being 1-0 down was exceptional, to be honest.”

The victory was the 22nd in succession at Anfield, a new all-time record in the English top-flight and while the boss was back to his fist-pumping best after the final whistle, he was still not getting carried away.

“We will not get carried away. There’s nothing good in losing football games but it makes you aware of how special it is to win,” he added. “You appreciate it much more. If [winning the league] will happen, it will feel really special.”

The boss also touched on James Milner‘s heroics on the goal-line, the “clear” foul on Joe Gomez in the lead up to Bournemouth‘s goal and Jordan Henderson‘s return to full training on Sunday.