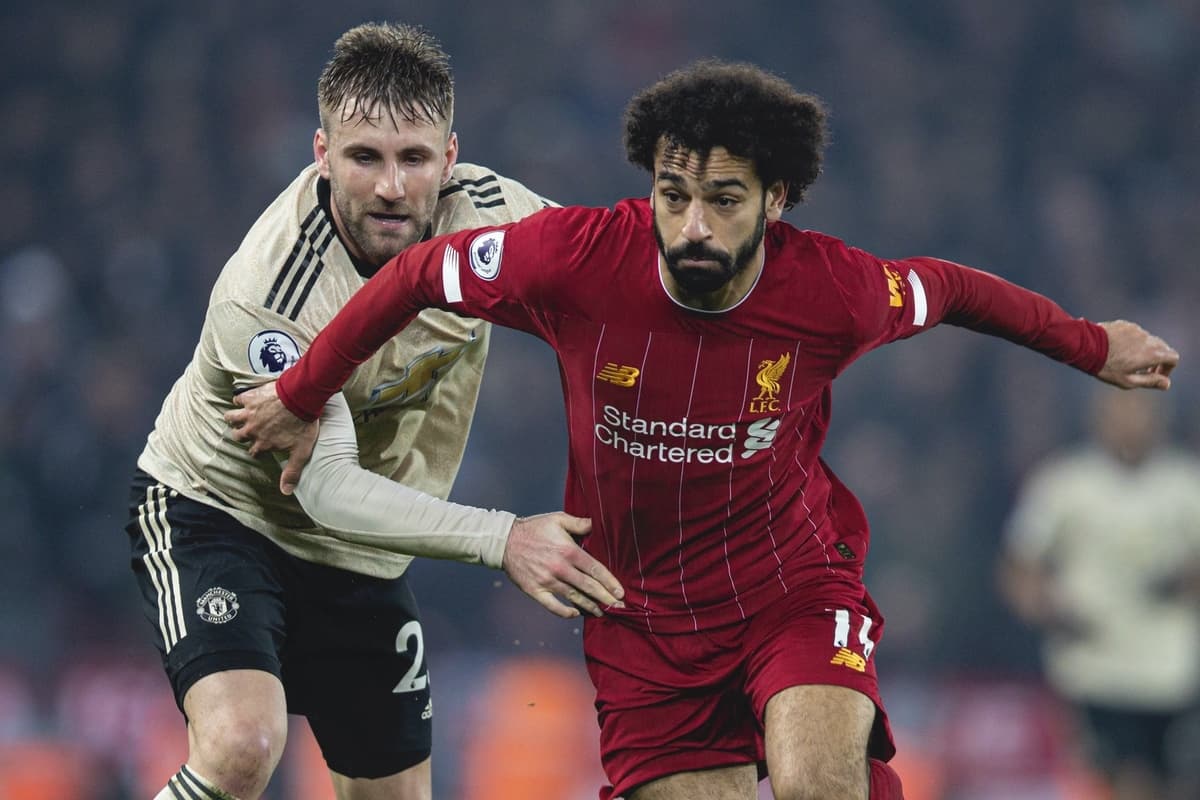 Professional Footballers’ Association chief executive Gordon Taylor has raised the possibility that halves may be shorter than 45 minutes as discussions continue about the Premier League’s return.

English top-flight clubs underlined their commitment to restarting the 2019-20 season on Friday, but said “it was agreed that the PFA, LMA, players and managers are key to this process and will be further consulted”.

Welfare and wellbeing of individuals returning to work is key and Taylor will pore over the plans as the Premier League looks to resume in mid-June.

“There will be a meeting of the shareholders of the Premier League on Friday and then shortly after that the document of returning to work should be finalised and then in the following week, next week, as early as possible, that will be put to players and coaches.

“Then the practicality of all those issues and it will be looked at club by club.” 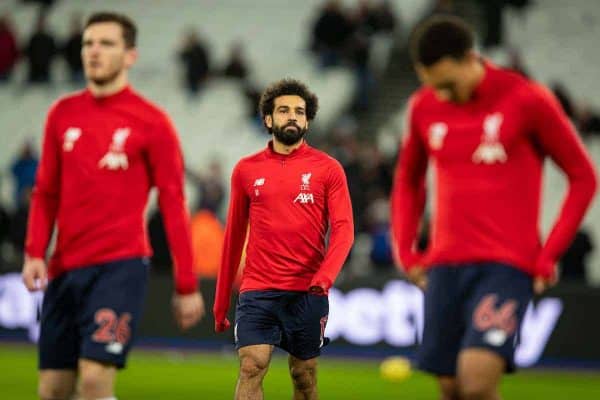 Put to Taylor it would benefit some clubs for the Premier League not to finish and it was decided all matches are void, he said: “We’ll have to wait and see. I’m talking about a protocol that’s coming out. I’m talking about the future.

“We don’t know the future. What we do know is what propositions have been put, what ideas have been put, the possibility of having more substitutes, games possibly not being the full 45 minutes each way.

“There’s talks of neutral stadiums. There’s been lots of things being put forward.

“Try and wait and see what the proposals are, and then have the courtesy to let the managers and coaches and players also assimilate all those and come to a considered view.”

Taylor does not expect matches to be played until the “middle of June” and Health Secretary Matt Hancock would welcome the Premier League’s return in the right way.

“Well, I’m absolutely open to that, and horse racing too,” he told the Today programme. 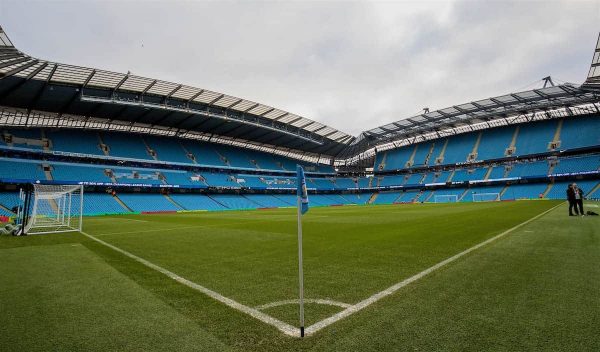 “I know that the both the Premier League and racing are working on how this might be doable in a safe way but that safety has to be paramount.”

Asked whether Premier League football could return next month if they managed to get enough regular checks, Hancock said: “Well, I’m open to that but we’ve got to make decisions about what the relative priorities are of all the different things that could be reopened and do everything we can at the same time to keep R down, which is why the test, track and trace system is important and why it’s so important that we’ve now got a globally-leading testing capability, more than 100,000 tests a day capacity.

“Really, really important that we’ve got that in place now.

“We got in place on time, so that we can do these sorts of things, so that we can help to control the spread, whilst amending in due course when it’s ready for some of the lockdown arrangements.”