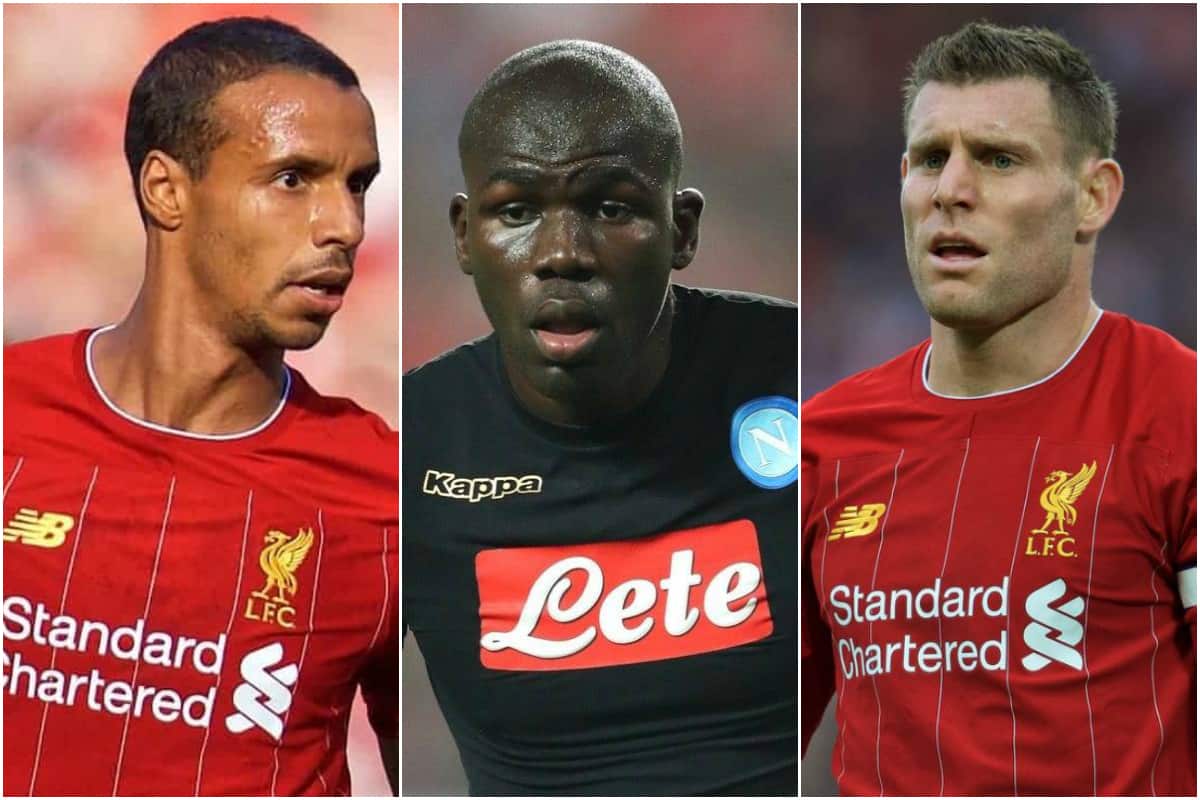 Liverpool, silly transfer rumours, lots of stressful decisions to be made and the best of the rest in football: it’s your Friday news wrap.

Now first of all, let’s make it clear that pairing Virgil van Dijk with Kalidou Koulibaly ahead of Alisson sounds rather like no opposing team would ever score another goal against Liverpool again.

However, the practicalities of such a move make it an unlikely story to have much truth.

Tuttomercato say the Reds have made initial contact with Napoli over a move for the brilliant Senegalese centre-back, due to neither Joel Matip—who will be sold, they add—or Joe Gomez impressing as Virgil’s partner.

Clearly, this is nonsense: both have had spells where they have been little short of immaculate.

Also, paying another fortune for a second central defender seems unlikely, and both Koulibaly and Van Dijk habitually favour the left side of the central duo.

Don’t expect this one to have a successful outcome, we’d suggest.

Vote on the way for Premier League clubs

May 7 will see the UK government reassess the current lockdown and offer guidance as to potential next steps to be taken; it’s also the date that the Premier League clubs may be taking a series of votes on how to restart the season.

Among the topics to be debated are on the use of five substitutes and the potential for playing at neutral venues, as Project Restart begins to become more clear.

Government advice, safety of employees and the general social health situation will all play key roles on how and when top-flight football returns in England. 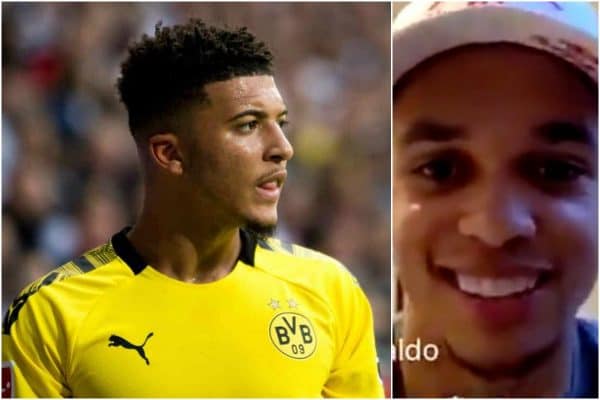 Good old Trent, getting the fans and media going by challenging Jadon Sancho to join Liverpool over Manchester United.

It’s not something we’d normally get to hear in the average post-match interview!

We know above that the Premier League remains committed to a restart when safe to do so.

But further down the league ladder, the same may not be the case. Academy football is now over for the season and a leak from within Bristol Rovers intimates that Football League action is likely to be over and done with for 19/20, too.

La Liga are full steam ahead for a return to playing though, with the key stakeholders wanting action back on “global TV screens as soon as possible,” according to the Athletic.

Stupid *alleged* mistake of the day

Remember Daniel Sturridge getting a worldwide ban for his involvement in betting on a transfer?

Kieran Trippier has now been charged with a similar breach of the FA’s Betting Rules.

He says he has “placed no bets…or received any financial benefit” from others betting, while the alleged rule breach relates to the time he moved from Spurs to Atletico.

More brilliant work from the captain!

It was a really difficult end to 2019 for season ticket holder, David Kerruish, so @JHenderson decided it was time for a surprise ??

Former Reds winger Jordon Ibe has seen his career fall off a cliff and off-field problems haven’t helped. Here he looks at battling mental health and explains how he’s taking charge once more, in the Telegraph.

And in the Guardian there’s a closer look at Pablo Mari, Arsenal‘s on-loan defender who could sign permanently in the summer.