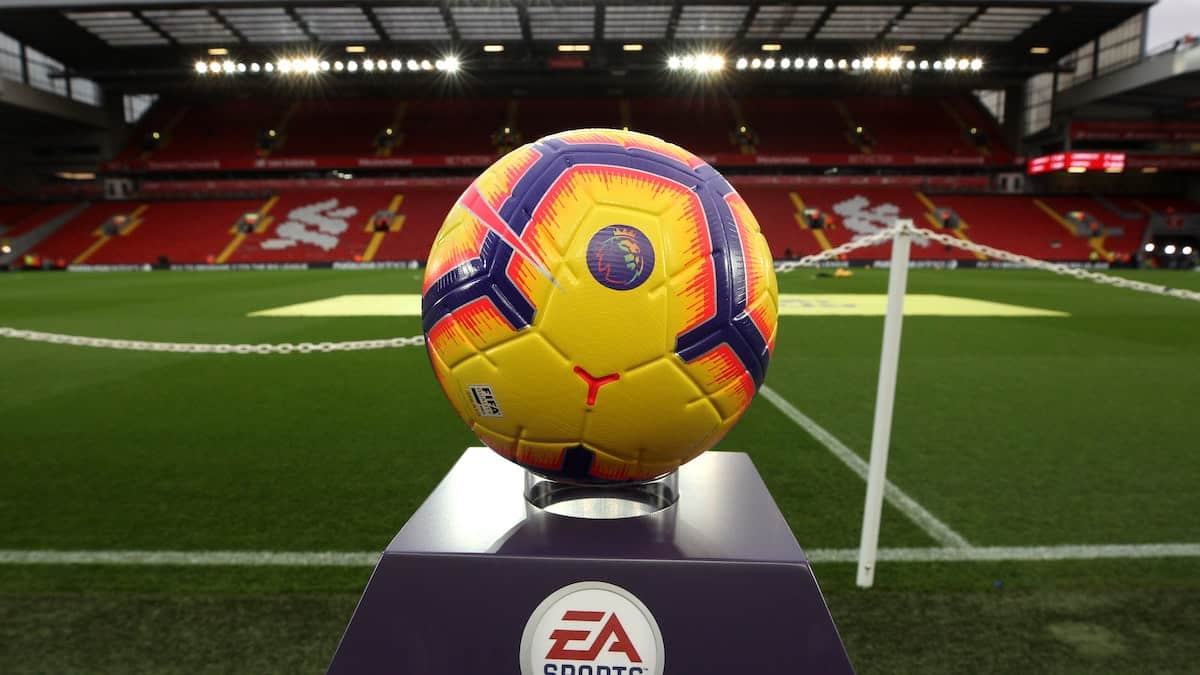 The Premier League has “reconfirmed their commitment” to finishing the 2019/20 season as the government stepped up plans for the return of major sports.

All 20 clubs met on Friday for their regular fortnightly meeting, where completing all 92 remaining fixtures of the 2019/20 season remained a shared objective.

Daily reports on how and when the season is to resume have been widely circulated and discussed, with all underpinned by receiving the government’s backing and the access to widespread testing.

At this point in time, the dates for returning to training by May 18 and a resumption of games by June 8 are the ‘best-case’ scenario as key decision-makers wait to see what the next phase of lockdown will entail.

A vote for how the Premier League can return (use of neutral venues) and possible rule changes (five substitutes) is expected to take place on May 7, a date which coincides with when the UK government is to reassess the current lockdown.

In the Premier League‘s statement, it was made known that a government medical working group has been formed as the UK Government look to step up their plans for a “safe return” for football’s top division and other major sports. 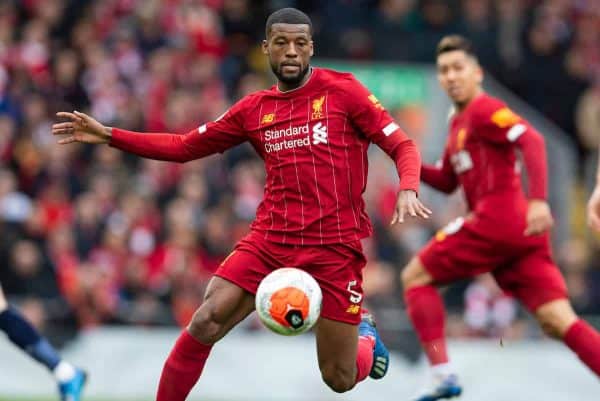 Oliver Dowden, the secretary of state for digital, culture, media & sport, confirmed that talks had started over protocols which will be required to see sport return once lockdown restrictions are eased.

It was “welcomed” by the Premier League as they continue to consult with all their shareholders, but it is important to note that “no decisions” were made during the course of Friday’s meeting for ‘Project Restart’.

The Premier League‘s statement released on Friday does not differ greatly from those which have preceded it over the past few weeks but, in full, it said:

“At a meeting of Premier League Shareholders today, clubs discussed possible steps towards planning to resume the 2019/20 season, when it is safe and appropriate to do so.

“It was reiterated that the thoughts of all are with those directly affected by the COVID-19 pandemic.

“Furthermore, the Premier League’s priority is the health and safety of players, coaches, managers, club staff, supporters and the wider community.

“The League and clubs are considering the first tentative moves forward and will only return to training and playing with Government guidance, under expert medical advice and after consultation with players and managers.

“The League welcomed the creation of the Government medical working group for a return of elite sport, which met for the first time this morning.

“No decisions were taken at today’s Shareholders’ meeting and clubs exchanged views on the information provided regarding “Project Restart”.

“It was agreed that the PFA, LMA, players and managers are key to this process and will be further consulted.

“The clubs reconfirmed their commitment to finishing the 2019/20 season, maintaining integrity of the competition and welcomed the Government’s support.”