Premier League clubs will discuss contact training protocols next week before any season restart date can be agreed, the competition’s chief executive Richard Masters has said.

Step one of the return to training protocols were unanimously approved by clubs on Monday. At this stage, players must practise social distancing at all times, the league said.

Players and managers, including Manchester City forward Raheem Sterling, have insisted adequate time must be factored in between the resumption of regular contact training and any season start date.

Masters says the widely reported start date of June 12 has only ever been a “staging post” and a more definitive restart date can be set only once contact training protocols have been approved.

“June 12 was a staging post; it wasn’t a firm commitment and what we don’t want to do is continue to move it around,” he said.

“We know there’s a discussion to be had, it really depends on when we can start full contact training and we have a process to go through before we can get to that stage. Of course we’ve got to be flexible.

“Next week we are going to be discussing full contact training protocols for that.

“Once you know when you can start full contact training, and we have had a proper discussion with clubs about how much is required to create the fitness levels before they can start playing, we are then in a position to be able to confirm when the season start is.”

Testing for coronavirus at top-flight clubs has taken place over the last two days, and will continue throughout the training period and the return to match action in a bid to make the environment as safe as possible for all concerned.

Masters confirmed the results from the first round of testing, conducted on Sunday and Monday, would be back by 2pm on Tuesday.

The first step requires training to last for no more than 75 minutes for any single player, and with groups of a maximum of five players in each mini-session.

Players will be asked to leave three parking spaces between their vehicle and any other at the training ground, and arrive wearing kit. There will be no access to communal areas such as canteens.

All equipment will be disinfected by club staff wearing personal protective equipment (PPE) and players must wear face coverings at all times.

An app will be used for players to provide daily updates on their condition.

There have been concerns raised by Premier League medics over their liability should any staff fall seriously ill, even with all the precautions that have been taken. 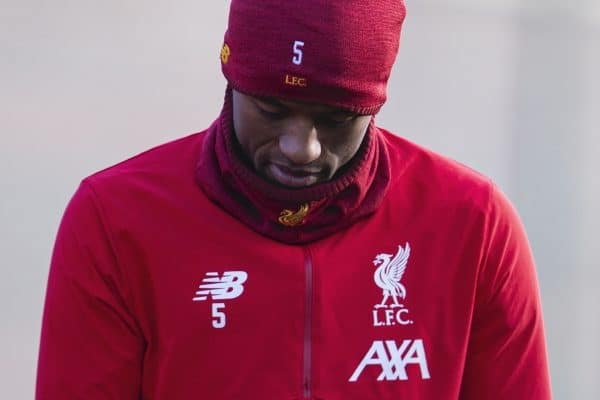 “They are content with them. I think we have done everything we can to get them in a place where they feel comfortable and obviously we just need to ensure we continue to follow government guidance as and when it comes out with these next steps of protocols.”

The league’s medical adviser Dr Mark Gillett said there would need to be further discussion about whether teams should be quarantined in hotels once the action begins.

“That is something we are going to need to think about and consult widely with players, managers, clubs, the LMA, the PFA—all the stakeholders as we move through into that phase,” he said.

“It’s certainly something that will be discussed and, ultimately when we get into phase three in particular, we will make a decision on that and it will be one that everyone is happy with.”

Following the Premier League’s announcement, the Football Medicine and Performance Association (FMPA), which represents doctors, physiotherapists and sports therapists working in the game, said a survey of its members found a significant number do not feel they fully understand their “role, responsibilities and potential liability” in relation to the return to training. 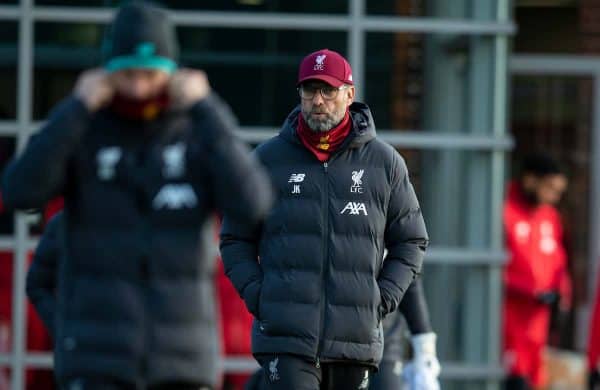 An FMPA statement said that “almost 50 percent” of respondents within the Premier League raised concerns, with that number rising to 68 percent in the Football League.

FMPA chief executive Eamonn Salmon said: “It is clear that members do not feel they have been effectively communicated with.

“It is also unfortunate that the FMPA was not asked to consult its members alongside the League Managers Association and Professional Footballers Association throughout this process.

“I believe this sent the wrong message to our members and implied, unwittingly or not, that their views were not required. As frontline staff who are implementing these strategies, their collective views should have been heard.”

Salmon said the FMPA was yet to receive a copy of the medical protocol from either the Premier League or the EFL.