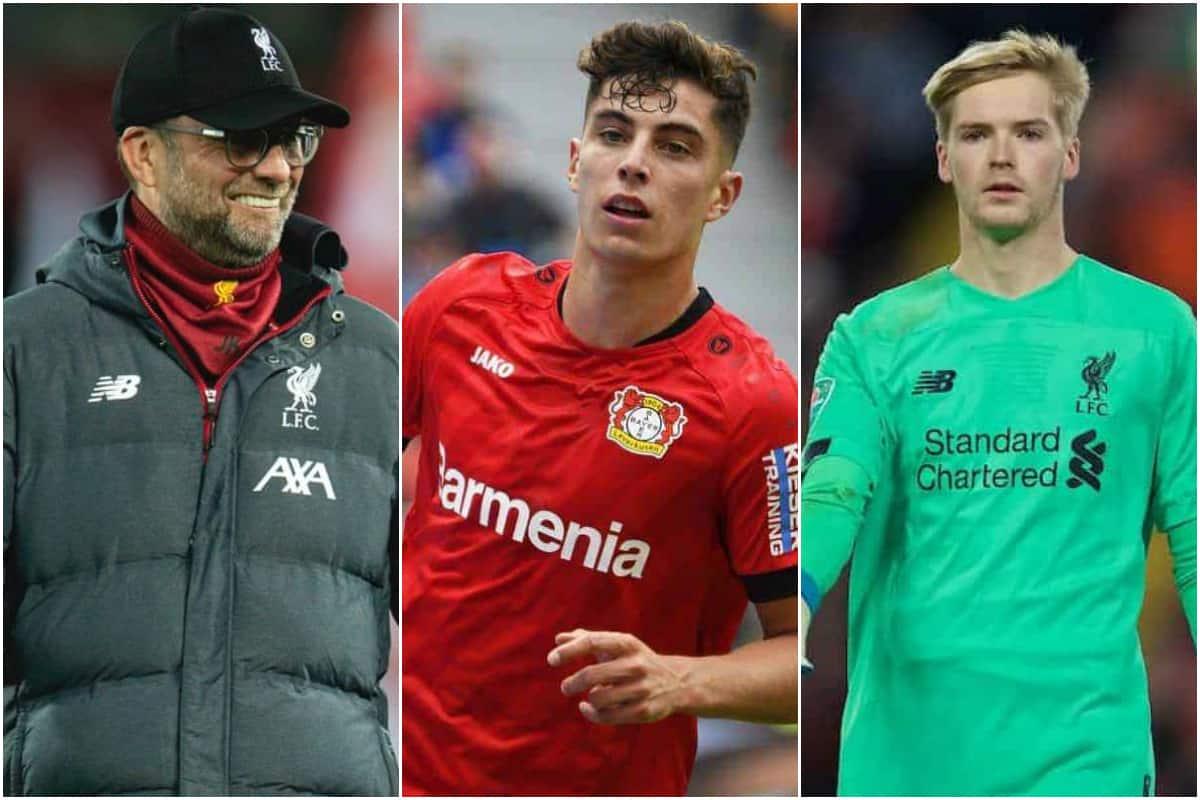 Liverpool are after one of Chelsea‘s most recent debutants who is yet to sign a contract extension, while we could see every game when the Premier League returns.

Reports out of Nigeria suggest that the Reds are hoping to keep their youth talent drive going this summer with a move for Chelsea youngster Tino Anjorin.

He’s an England youth international, also eligible for the African nation through his parentage, and only made his senior league debut in March.

His contract expires at the end of next season and AllNigeriaSoccer say the Reds, plus Arsenal, Norwich and both Manchester clubs, want to sign him this summer.

There may be nothing more than hope to this, as the attacking midfielder was said to have agreed terms on a new deal several weeks ago—but it hasn’t yet been officially signed.

Having signed Harvey Elliott last summer and remaining keen on Arsenal‘s Bukayo Saka, it’s no surprise that the Reds are hoping to keep landing top talent from top-flight rivals—it’s one way to stay ahead of the curve, and the youngsters know they’ll definitely get the chance under Jurgen Klopp.

There had been some discussion over the last few weeks that top-flight games in England could be spaced out and played on every day across the week, similar to the apparent plan in Spain.

But that isn’t the case according to a leak in the Mail, which instead says there will be a feast from Friday night to Monday.

Pleasingly, each of those 10 games will be screened live one way or another—no more 3pm blackout, remember—with Sky Sports showing four, BT Sport another and the other five potentially on free-to-air, YouTube or a mix of other possibilities.

All the kick-off times will be staggered: one Friday night, four Saturday, four Sunday and another Monday night.

United vs. Spurs will be the first Friday night game.

An eye on the future 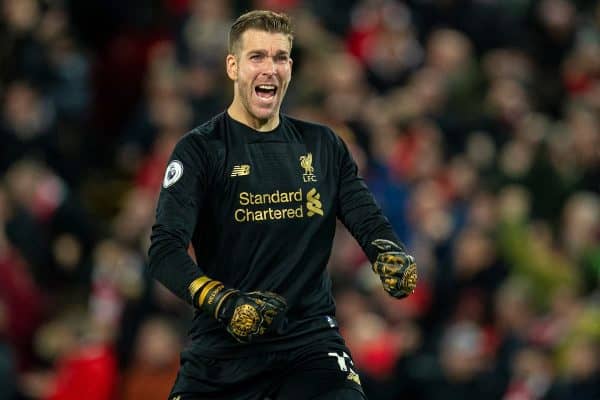 Football’s future is full of unknowns, at the major level over the next few weeks and the longer-term possibilities for players.

Jurgen Klopp is keen to get started but the managers as a collective feel the current aim of 12 June is “too ambitious” for the Premier League to resume.

The Championship are looking at resuming training on 25 May, meanwhile.

In Italy, the head of the country’s Olympic Committee has said he thinks there’s a 99 per cent chance the government give the go-ahead for Serie A to restart on 13 June. 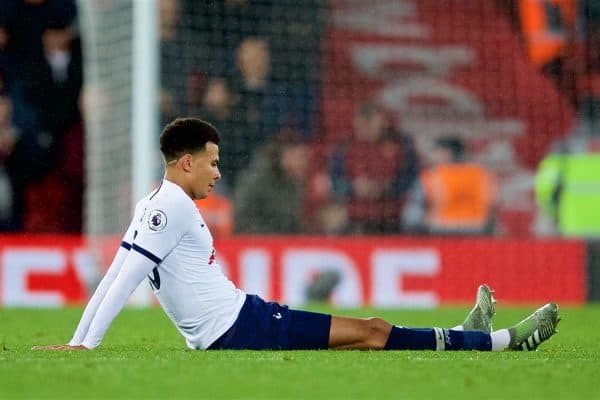 Brighton et al are still bleating about how unfair it is that they might be made to play in neutral venues.

Meanwhile, in the Portuguese top flight, Santa Clara have agreed to play their remaining home games at the Portuguese FA headquarters, a two-and-a-half hour flight away from their home in the Azores.

Hakim Ziyech: “Certainly we could have beaten Liverpool if we had qualified for the Champions League final last year"

A look at how the club supports former players from the Academy, on the club website.

And remember when Liverpool beat Blackburn at Anfield but United still lost the league? Here’s a look back at that “perfect” day, by Michael Butler in the Guardian.