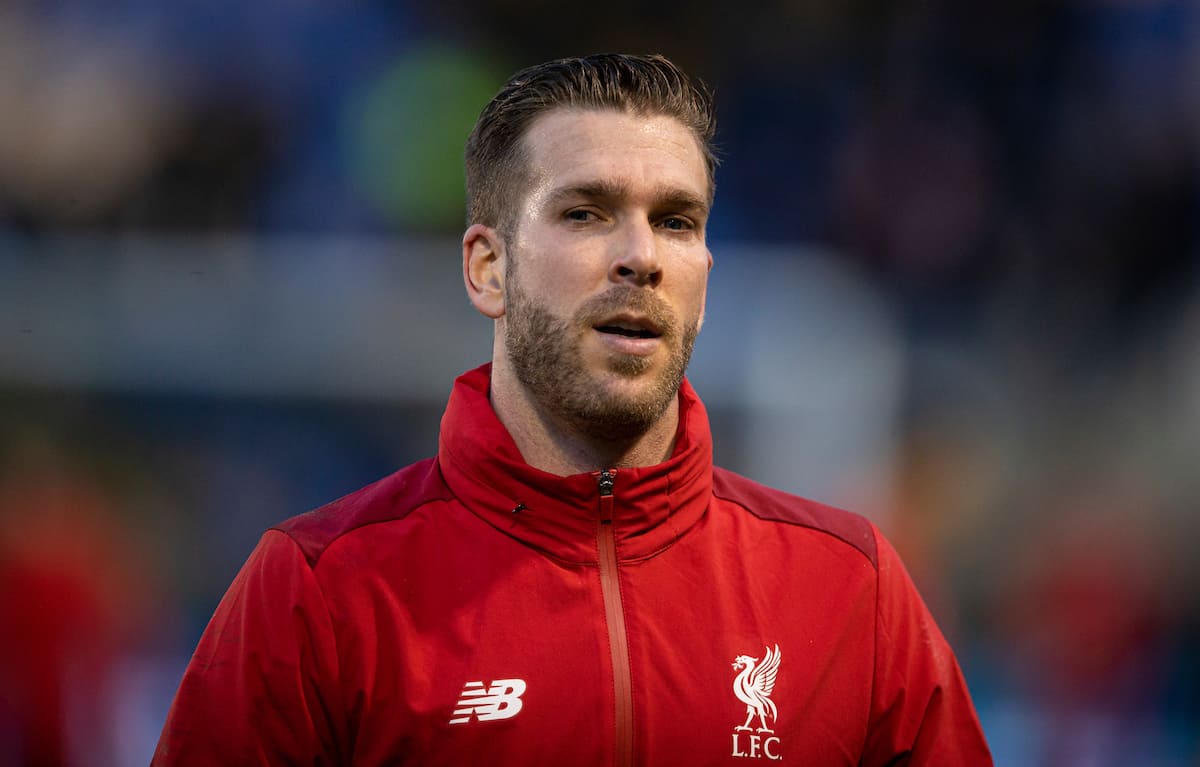 Adrian has insisted he has “no fear at all” over returning to training in the coronavirus pandemic, as “we are here to do what we do, with respect and responsibility.”

Talks are ongoing as to the state of the Premier League and how best to move forward, with the 20 clubs yet to sign off on protocols for the return to training.

But it is expected that limited team sessions will begin again next week, with Liverpool having already invited players to report to Melwood for individual work under “extreme measures.”

There are concerns over safety in these circumstances, but for Adrian, the situation should go ahead as planned, with the Liverpool goalkeeper insisting “we are professionals.”

“No fear at all,” he told Cope Sevilla, when asked if he had any reservations over the resumption of football.

“We’d been enjoying a fantastic season right up until this horrible virus stopped the whole world.

“We are adapting to this new reality and, apart from that, we’ve been enjoying the time we’ve at home with our families.

“It is quite a serious situation, but we are professionals. We are here to do what we do, with respect and responsibility.

“This week has been quite important regarding the meetings.

“They have given us the green light to train starting next Monday in small groups and the league is expected to start in mid-June.

“But right now the situation is still serious around here. You have to solve the number of people who are dying because of the virus.”

Prior to football’s suspension, Adrian was standing in once again for the injured Alisson, but produced a frustrating display in the 3-2 loss to Atletico Madrid that knocked the Reds out of the Champions League.

It was Adrian‘s skewed clearance that allowed Marcos Llorente in for Atleti’s aggregate equaliser, and he failed to impress in his further efforts to keep out another from Llorente and, finally, one from Alvaro Morata.

Alisson is now fit and primed to take over when the campaign resumes, but Adrian believes he has the faith of Klopp, saying “you can’t go through life with making mistakes.”

“He always supports his players. His slogan is that we all win together as one, and lose together,” he explained.

“It was a shame about what happened in our last game because we practically had the tie sewn up, but because of one thing they turned the game around.

“As goalkeepers, we are always living on the limit—one minute we are heroes, the next, the villain.

“What we do has more repercussions that other players so we cannot make any kind of mistakes.

“I think we need to see mistakes for what they are, you can’t go through life without making them.

“We can either win a game, or lose and when we lose, we have to lift ourselves back up, and keep going.

“It has taken me a lot of hard work to get here, and I won’t let one poor decision or a mistimed kick affect me to the point where it gets me down.”