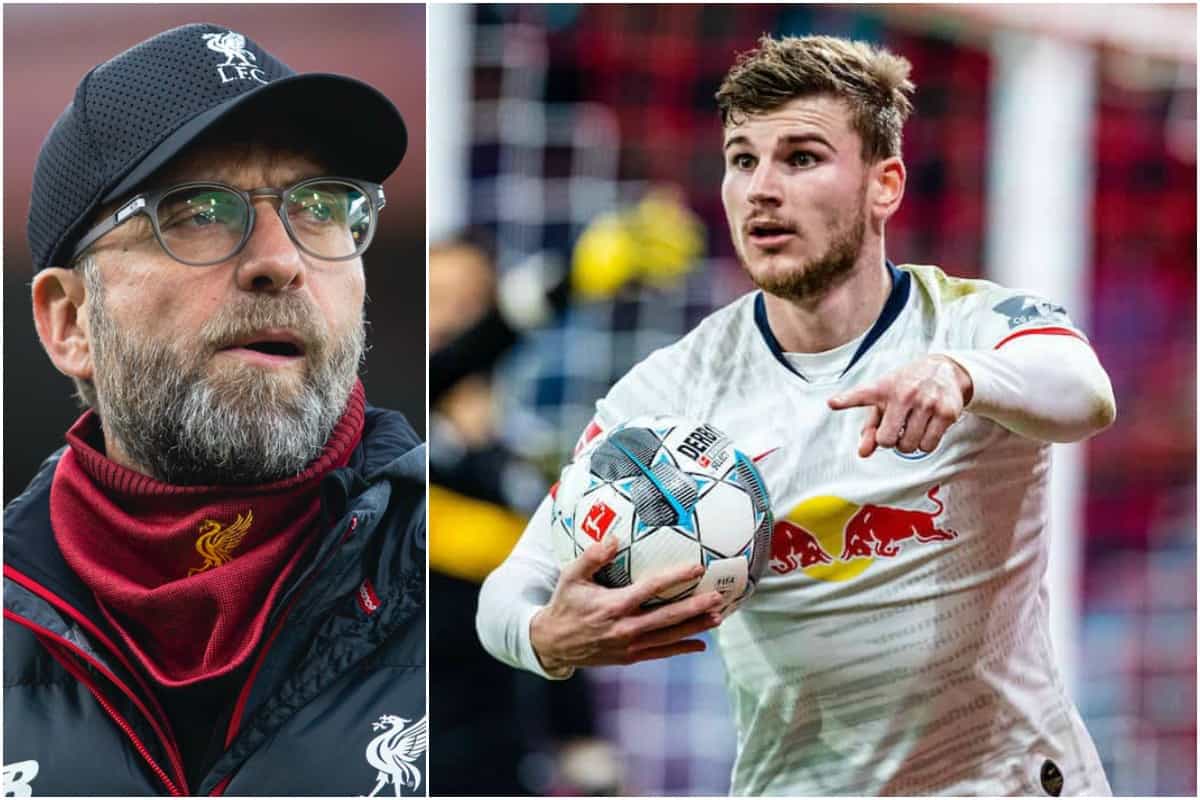 Jurgen Klopp has detailed how requiring “salary waivers” for current players does not go hand in hand with outlaying over £50 million for a new transfer.

The Reds had long been in the running for Timo Werner, who too had expressed a desire to make the switch to Anfield before the coronavirus caused financial uncertainties to ripple through sport and most industries.

Liverpool could face a loss of revenue of anywhere up to £200 million due to the pandemic, with matchday revenue taking a significant hit with fans not expected to return to stadiums in 2020.

That uncertainty has caused the Reds to reassess their business in the transfer market, one which would see a £50 million move that was once considered a bargain now prove both careless and callous, especially considering discussions with current players over “salary waivers.”

In an interview with Sky Germany, the boss spoke highly of both Werner and Kai Havertz, who has remained linked with Liverpool for some time, but grounded his, and the club’s position in the reality currently facing football clubs. 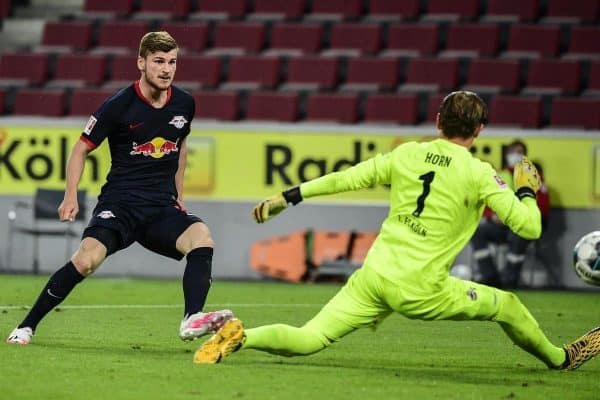 “Right time, opportunity – everything has to come together. Six, seven weeks ago, we didn’t know if we could play again this year. If we hadn’t played the second half of the season, we would have thought, ‘OK, when can you really play football again?’ And now it starts right away.

“We act as if everything is already settled. It’s not settled. We use this little loophole we’ve been left to play football again. Everything else we have to see the moment it happens. We can’t pretend now that everything’s going to be fine in the future.

“It’s rather quiet here [at Liverpool] at the moment, I think it’s safe to say. If you want to take it seriously and run a normal business and depend on income and have no idea how much you will earn – especially because we don’t know when we can start playing with spectators again.

“At the moment, all clubs are losing money. Without spectators, we have to pay back the season tickets and probably sell none next year.

“At least maybe without the first 10 or 15 games. The VIP areas won’t be packed and the tickets won’t be sold. This will have an impact on other partners and things will look a bit different.

“Discussing with the players about things like salary waivers and on the other hand buying a player for £50-60m, we have to explain.”

Amid widespread financial uncertainties, Liverpool’s stance is the right one. Justifying a considerable outlay when asking those currently on the wage bill to take a cut would prove a stretch.

And it is this very awareness which ensures the club remains both harmonious and united, as they have done since Klopp’s arrival with a wage structure designed to reward rather than to incentivise new additions.