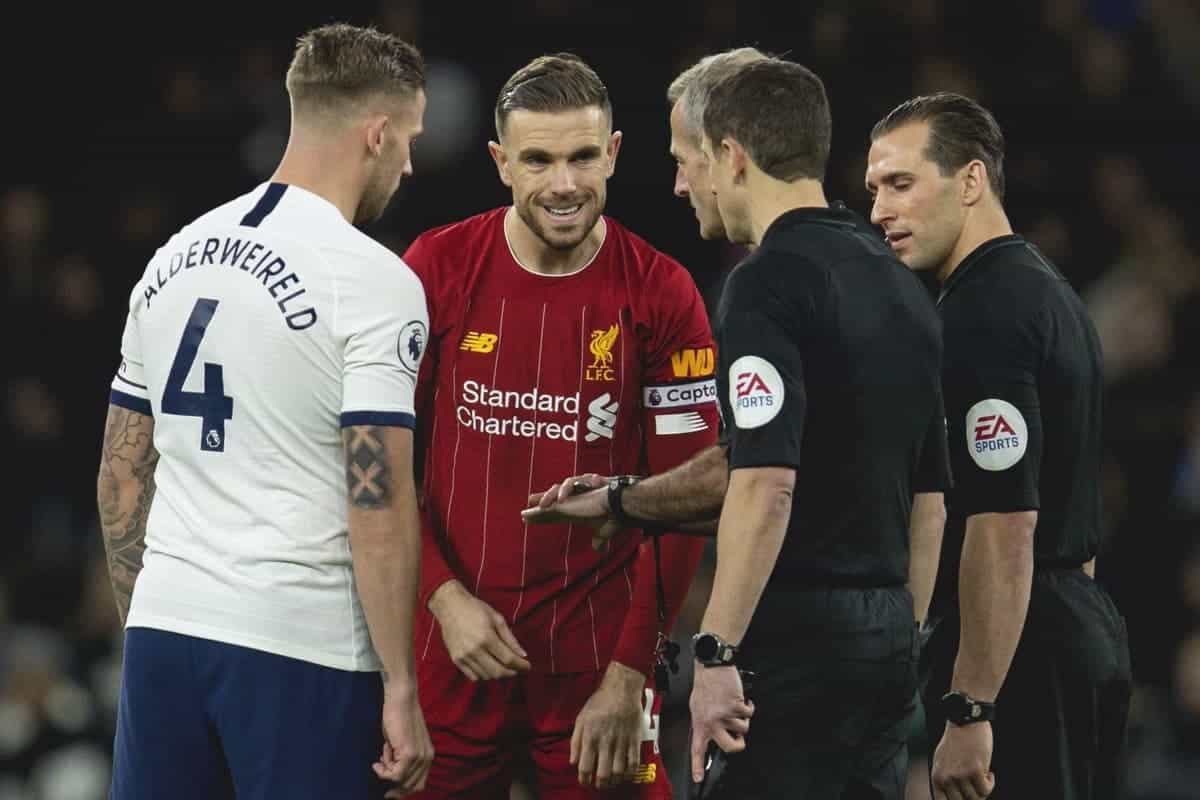 The latest round of 1,197 test for coronavirus across the Premier League has seen just one positive case, which continues the encouraging results since testing began.

The English top flight is set to resume in two weeks’ time, with Aston Villa vs. Sheffield United expected to be the first fixture, followed by Man City vs. Arsenal.

Liverpool will be in action that weekend, away to Everton in the third Merseyside derby of the campaign, and Jurgen Klopp‘s squad amped up their training with an inter-squad friendly on Monday.

With safety paramount on the Premier League‘s return, all players and staff have been undergoing coronavirus tests twice a week, and the latest results have now been released.

Only one of 1,197 tests was positive, which follows the excellent news on Saturday that none of the previous 1,130 tests revealed a case, whether symptomatic or asymptomatic.

In total, 5,079 tests have been taken over the course of five rounds, with just 13 positive cases emerging, some players and some staff.

Watford‘s Adrian Mariappa and Bournemouth‘s Aaron Ramsdale are among those who have tested positive and entered self-isolation, as part of the Premier League‘s strict return-to-play protocol. 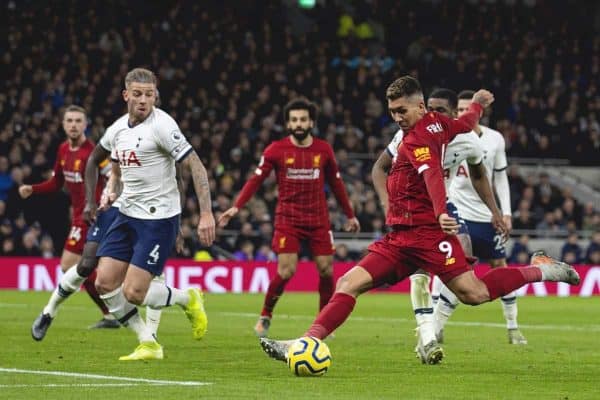 The most recent case represents Tottenham, though the individual remains anonymous due to medical confidentiality.

So far, there have been no positive tests among the Liverpool players and staff.

Speaking ahead of the Premier League‘s return later this month, Andy Robertson attested to the feeling of security among the Reds squad due to the safety measures in place.

“We’re following everything, the doctors are staying on top of everything,” he explained.

“I can understanding people being a wee bit nervous, people in our squad were nervous about it at the start but I don’t think they are now.

“They see how safe we are being. No stone is left unturned and that’s what we’ve got to do.”