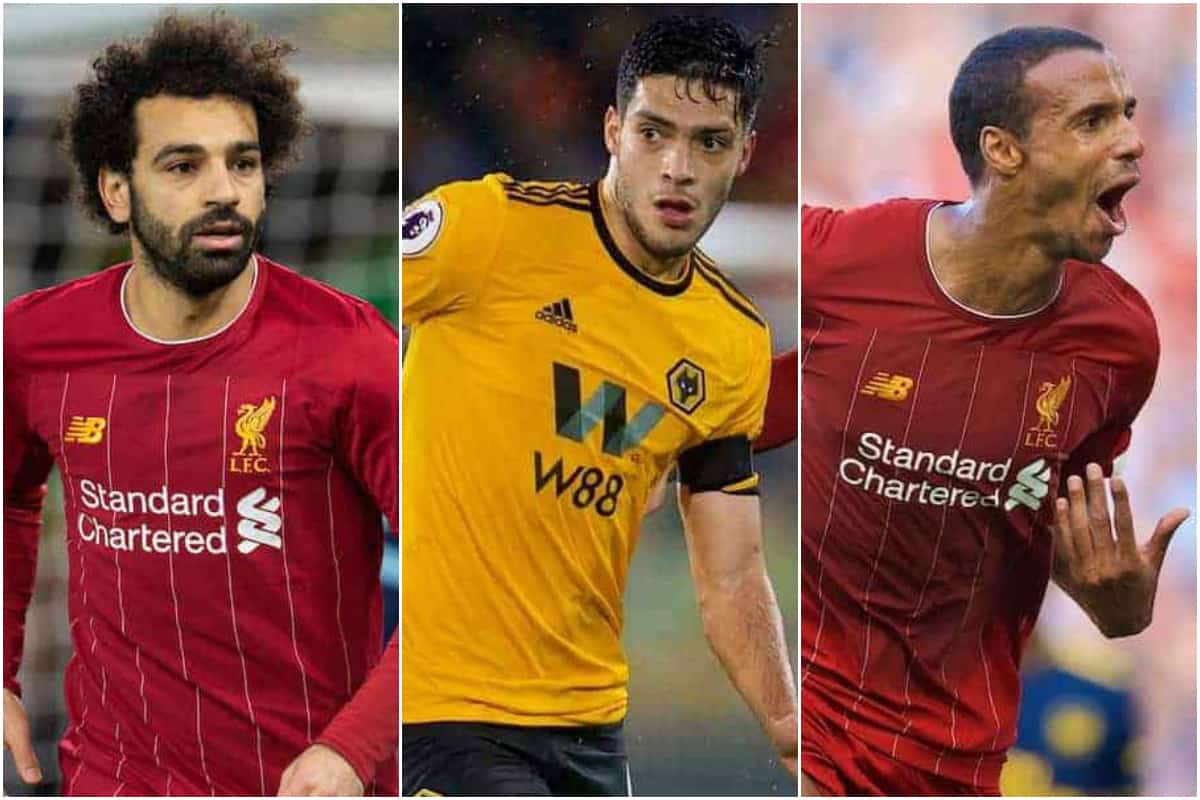 Liverpool saw the Premier League restart last night and it’s our turn soon. Meanwhile, there’s an eye on training and fitness and a look to the title lift and more.

AFCON back in focus

The 2021 Africa Cup of Nations has for some time been held up as a period where Liverpool may potentially face a shortage of attacking players next season—until recent reports suggested it would be delayed a year.

Now, however, it seems that may not be the case.

CAF say they are still prioritising a January tournament next year, irrespective of uncertainty regarding the coronavirus on the African continent.

Qualifying is yet to be completed for the 2021 AFCON and host country Cameroon has been significantly affected by the pandemic.

Much appears to hang on whether qualifying matches take place in October and November, as without them being finalised, plans for the finals would have little time to be organised.

Mo Salah, Sadio Mane and Naby Keita could all be involved if the tournament goes ahead, leaving the Reds short in attack and a man light in midfield at a busy time of the season.

All eyes on the derby…and Mo’s fitness 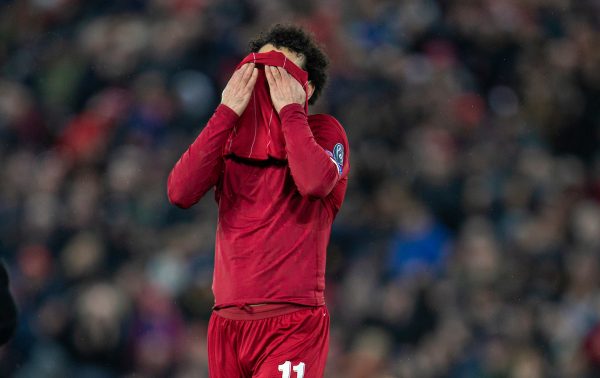 Speaking of Salah, he appears to be Liverpool’s biggest injury concern ahead of their restart in the Premier League, with the forward missing an outdoor training session on Wednesday.

David Lynch of the Evening Standard reports that the club “offered no comment” about the forward’s absence.

Takumi Minamino and Divock Origi would appear to be first in line to replace Salah, if he doesn’t make the match against Everton—but with four days still between him missing the session and kick-off, there’s still room for patience.

Klopp himself has claimed “nobody is really ruled out,” but will hopefully provide more clarity in his press conference on Friday.

Ahead of the derby, Joel Matip says it’ll be a “weird and special moment” for the team, but that the Reds have prepared well and will be ready to win.

And backup goalkeeper Adrian says the Reds are not ready to head to the metaphorical beach, as they want to beat Man City’s points tally after wrapping up the league title.

Time to only look ahead, not just to Sunday’s match but to all the possibilities and plans which lie beyond.

Lovely, this. Our old pal and bullsh*t rumour-monger Ian McGarry came out with this gem, just a couple of hours before Chelsea confirmed Timo’s arrival.

“The fact of the matter is that this isn’t a closed deal, and is still ongoing.

“Legally the release clause in his contract has now expired.

“Therefore, if the binding agreement with Chelsea isn’t water-tight regarding dates, he could still be free to speak to Liverpool.

“Therefore, a transfer to Liverpool could still be a potential outcome for Timo Werner. That’s something I don’t think people are taking into account.

“Everyone just assumes he is coming to Chelsea, but in actual fact, there’s still the possibility he may move to Liverpool.”

Since 1977, Liverpool have won 6 European Cups, Everton have won 5 times at Anfield in all competitions. pic.twitter.com/QypX1GcI46

A three-person byline in the Telegraph looking at what went wrong with that incident at Villa Park, how Sheffield United were robbed and what happens next with goal-line technology.

And remember Krisztian Nemeth? The striker was a cert to make the grade at Anfield at one time, but never played a game. Here’s his interview explaining why he didn’t hit the heights expected of him, on These Football Times.