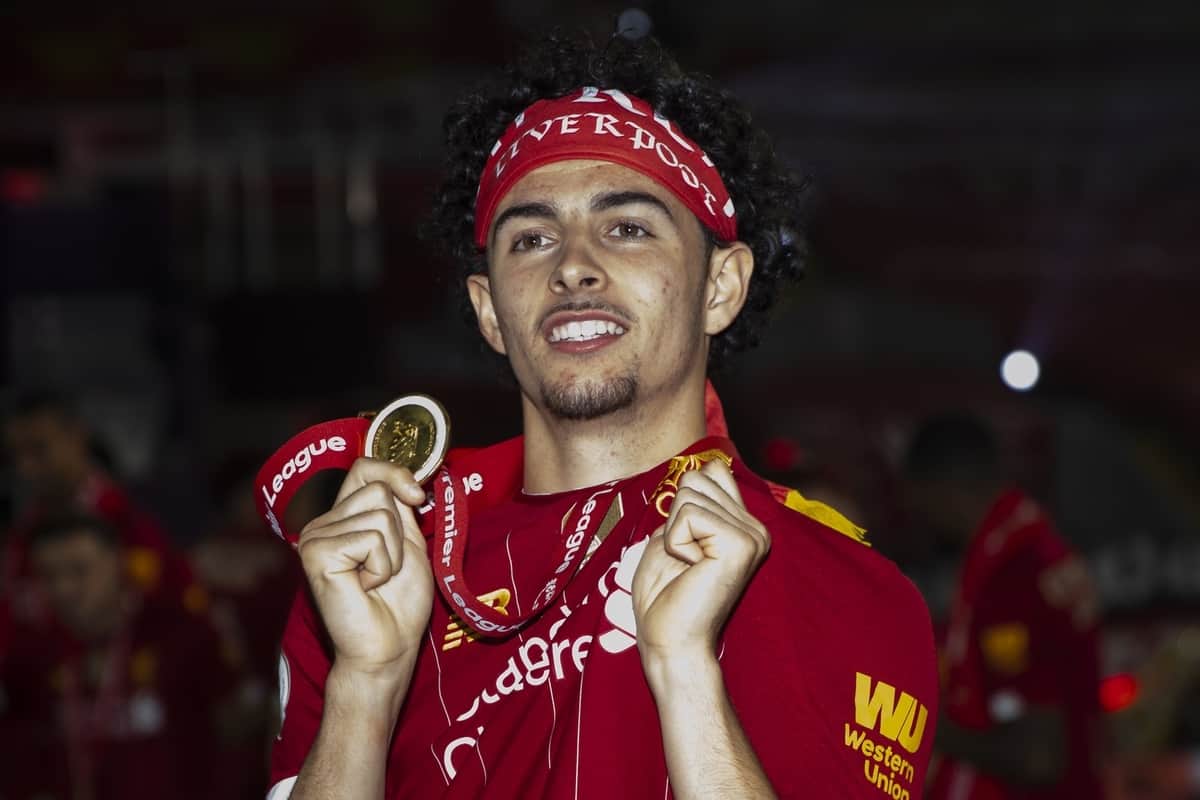 Curtis Jones has reflected on a whirlwind season which saw his rise from the U23s to becoming a Premier League champion, after being crowned Premier League 2 Player of the Season.

The 19-year-old has enjoyed a breakout campaign having broken into Jurgen Klopp‘s first team having first captained the under-23s earlier in the season.

He scored a combined 17 goals for the academy side before the campaign was curtailed prematurely, continually showing his ability on the ball and eye for goal.

It caps off a memorable campaign for the youngster who has made 12 appearances for the senior side, scoring three goals, which includes his winner against Everton in the FA Cup.

And after picking up his Premier League 2 Player of the Season award, Jones spoke to the club’s official website about the “huge” acknowledgement and those key to getting him where he is today.

“For me it’s huge. I’ve enjoyed a great season with the first team so any time I’ve come down to play for the U23s I’ve always tried to give it 100 per cent,” Jones explained. 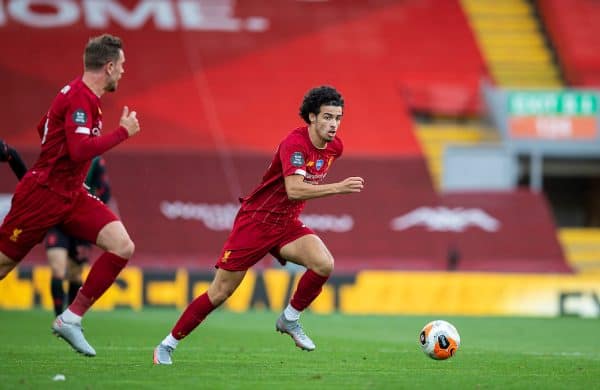 “I have to give a massive thank you to the staff who were there with the U23s, Critch [Neil Critchley], Jenks [Tim Jenkins] and Barry [Lewtas] with the U19s. I’ve got to thank my teammates and give them credit as well. I’m buzzing.”

The award will now sit next to his Premier League medal, one he qualified for after making his fifth appearance against Chelsea.

And while there was a feel-good-factor in urging him on to the milestone game, Jones knows it came as a result of consistent hard work and a deserving appearance, as Klopp made clear by stating he does not give games “away like sweets.”

“All season we knew we had a massive chance to win the Premier League. I was hoping and praying to get some game time,” he continued.

“I think the medal was more in the back of my head at that time and I was thinking more about just playing and getting experience and showing what I’m capable of doing.

“We then boxed off the league and I think at the time I needed three or four games [to qualify].

“I know what the manager and the staff are like, though, and if they can give you game time and give you a medal then they will. I think at the same time I’ve earned an opportunity to go on the pitch and play.

“It’s OK saying, ‘He’s a kid and he’s got a game left and he’s one game away from a medal’, but no-one actually sees how hard I’ve worked on the training pitch.

“It just goes to show that all the hard work, determination and good attitude pays off in the end. I’m just so grateful to the manager and his staff for giving me that opportunity and I look forward to many more.

“To play for Liverpool I think your platform has to be very high anyway, not just your own personal goals. A platform here is different to elsewhere in terms of the team you are trying to break into. Your goals have to be even higher.”